I deal with hormonal acne. At present (and thanks to some help from my dermatologist), my breakouts are mostly under control. But every so often, an angry cyst develops under the surface of my skin and refuses to back down. Even as I write this post, I’ve got a weeks-old pesky cystic pimple lingering just below my jaw.

So when I was introduced to pimple patches ― a fairly new acne treatment ― via an email in my inbox, I was eager to give them a go. The patches, which are essentially small, circular hydrocolloid bandages that may or may not be pre-treated with active ingredients, have become increasingly popular over the past couple of years.

Some patches, like the ones by Zitsticka and Rael, also have tiny microneedles, or “microdarts,” that are meant to help active ingredients penetrate more deeply into a breakout; this type of patch is said to be useful for the annoying hormonal acne I’ve come to detest.

I’ve tried pimple patches in the past but largely felt indifferent about the results, so I never stuck with them. Even after giving them another go recently, I’m not totally convinced (more on that later).

But folks online swear by the power of pimple patches. One popular brand is Cosrx, which sells four 24-packs of its patches for about $15. Other companies with similar products include Mighty Patch, Peach Slices and drugstore mainstay Clearasil.

Maybe I was just missing something the first time I tried them. Or maybe I didn’t have the right type of breakout for the patches to work. In any case, I decided to give them another go. I also spoke to dermatologists for additional insight on the technology involved in these little stickers and whether they really are an effective acne treatment. If you’ve been curious about pimple patches, read on.

First of all, let’s talk about what pimple patches are.

Generally speaking, pimple patches, which are sometimes referred to as acne healing patches, are small, translucent stickers you adhere to a pimple or breakout. As Dr. Deanne Robinson, a Connecticut-based dermatologist, put it, they’re basically more “finessed options for a spot treatment.”

The stickers are a type of hydrocolloid dressing (which has long been used in the medical world to promote proper wound healing), and they work by absorbing excess fluid and pulling out the “superficial debris” from inside the breakout, according to Dr. Hadley King, a dermatologist based in New York.

“A hydrocolloid dressing is something that’s really healing to the skin,” Robinson added. “It’s kind of creating an environment that’s going to protect the skin and help it heal while the active ingredient gets in.”

As King pointed out, some acne patches are just hydrocolloid patches with no added active ingredients. Others, however, may contain salicylic acid or benzoyl peroxide, which “can do a little bit more” to help dry out pimples, King said.

What about those microdarts?

According to Yanghee Paik, the founder of Rael, microdart technology is rooted in the world of Korean beauty (aka K-beauty).

“They’re not painful,” Paik said, explaining, “they’re very small microneedles that prick the acne,” allowing any active ingredients to “penetrate into the pimple.” 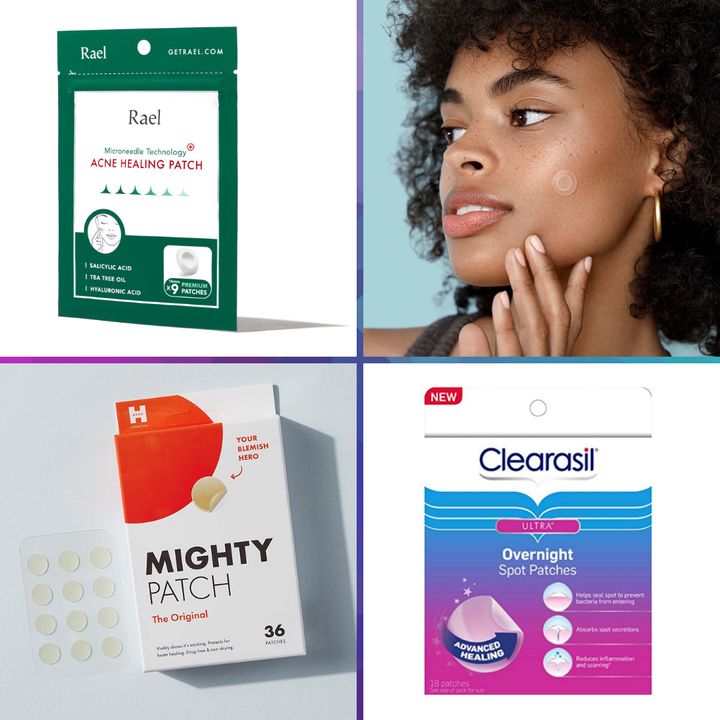 The idea of a sticker that absorbs impurities and heals pimples might sound too good to be true, but it’s not totally implausible.

When asked whether pimple patches are an effective option for treating acne, both Robinson and King agreed there are some benefits.

For starters, the hydrocolloid dressing in and of itself helps to draw out the impurities in a breakout, which King noted can help to dry it out. Paik also noted that the process could be a little “gross,” as you might see some white gunk on your patch when you pull it off. If you’re good with pus and popping your pimples ― we’ve all done it ― you probably won’t be bothered.

Another benefit of the patches, King said, “is that while it’s stuck to your skin, it’s going to prevent you from picking it. … Picking can increase inflammation and healing time and increase the risk for infection, discoloration and scarring. So, if you have a tendency to pick, that’s certainly a positive there.”

As Robinson added, the patches protect “some of the skin around the pimple from the active ingredient. … It just kind of gets to where it needs to be, and the nice normal skin doesn’t get affected.” With gel or cream spot treatments, it’s easy to apply more than needed, which could result in irritation of healthy skin around a breakout, she added.

Both dermatologists agreed that pimple patches are probably best suited for smaller breakouts that aren’t so deeply embedded under the skin ― think pustules and papules that are generally filled with pus. In terms of treating cystic acne, the dermatologists also agreed that, although the microdart patches might allow a slightly deeper penetration of active ingredients, they probably won’t warrant the most dramatic results.

Speaking from experience, I can attest to the latter point. When I tried the patches recently ― I used ZitSticka’s version with the microdarts to treat a nasty hormonal breakout ― I wasn’t left totally convinced that they worked.

Upon applying the sticker, I felt a prickly, tingling sensation from the microdarts, but it dissipates in about a minute. I wore a patch on the breakout overnight for two nights in a row, and while it did seem to reduce in size, the pimple is still lingering a week later. I should note that the box stated patches should be used at early signs of the pimple, and mine had already been there for a while.

The most effective spot treatment for a large cystic pimple, according to King, “is going to be a cortisone injection from the dermatologist.”

“Those work remarkably well to take the inflammation down really quickly. Nothing is going to beat that,” she said, adding that if you’re experiencing more than just one or two occasional cystic pimples, you should speak to your dermatologist to figure out the best course of treatment for you.

Should you try them?

If you’re prone to picking at your zits, they’re particularly helpful, as they prevent the temptation to pop. And if you deal with smaller breakouts, you’ll probably have more success with them, but there doesn’t appear to be any harm in trying them out on cystic acne.

You just need to remember that pimple patches, or any acne treatment, aren’t magic. And everyone’s skin is different. That means pimple patches, whether plain hydrocolloid dressings or microdarted stickers, might work for some people and not for others. 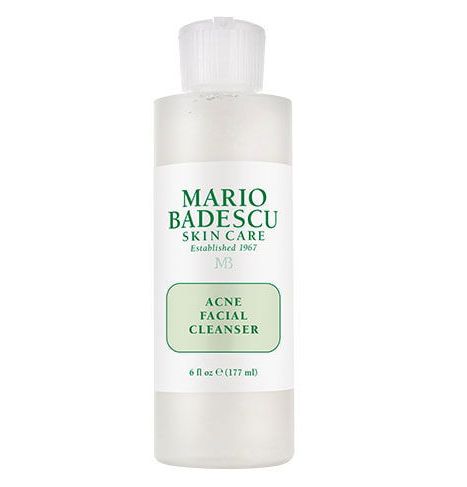