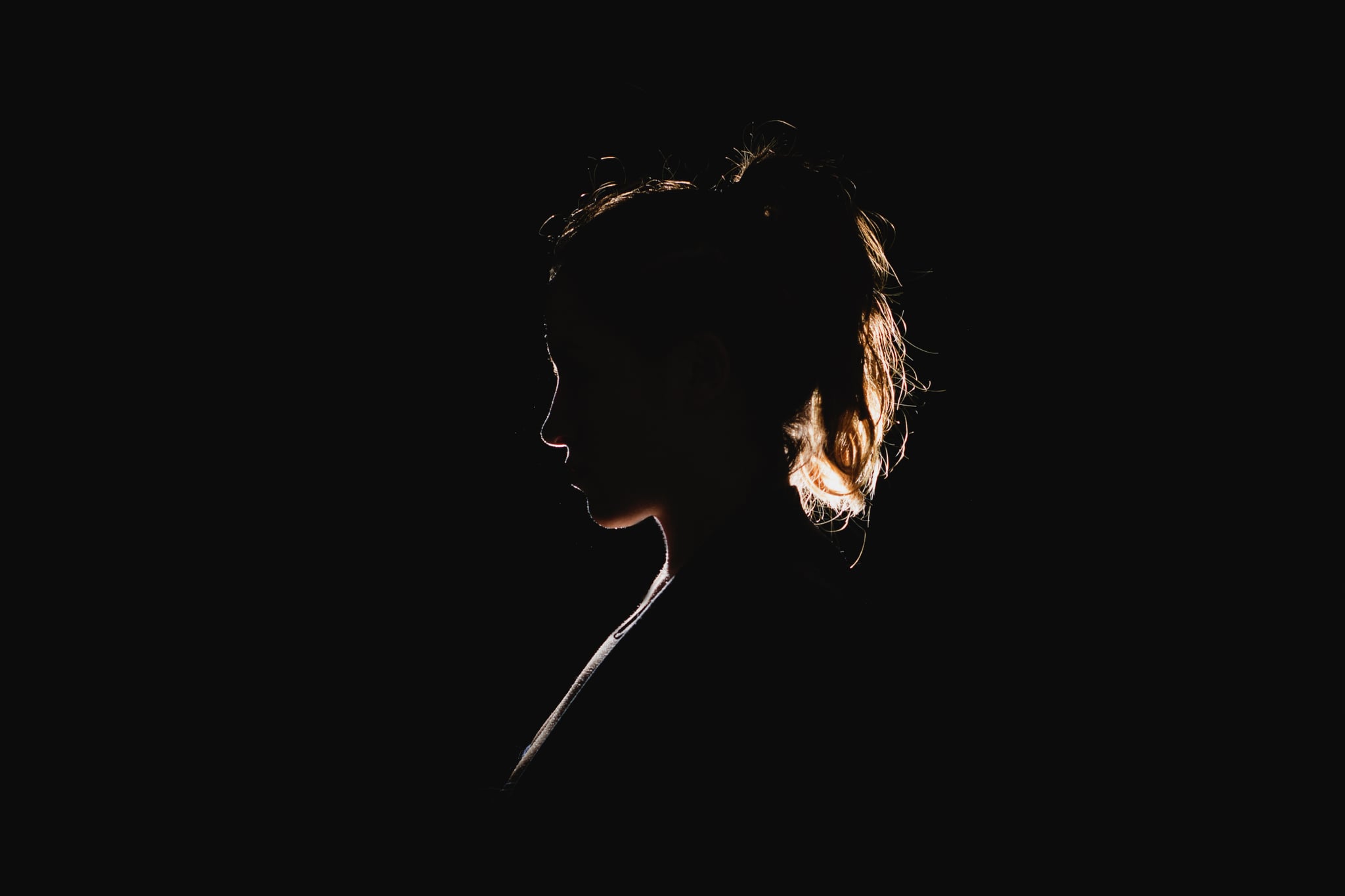 I’m not especially vain, but I pay to have my eyebrows chiseled into for hours. My brow bones are numbed, but I can still feel the scrape of the tiny knife. It’s a procedure called microblading and, in the end, my white-blonde eyebrows are temporarily tattooed with light brown ink.

Every three weeks I impatiently lay utterly still, eyes closed, while the technician meticulously affixes three black eyelashes onto each of my blonde lashes. These procedures may sound indulgent, but for me, they are profound acts of feminism and my statement against patriarchal religion.

I grew up in Jasper, IN, as a member of the fundamentalist church the Worldwide Church of God, which was obsessed with the certainty that the world was ending and, as a result, so was I. It was up to the church members to pray enough, tithe enough, and be obedient enough to ensure that Jesus would return.

When I was 19 and a sophomore at Indiana University, I returned home one weekend and went to church with my parents to discover that the church’s founder, Herbert Armstrong, decided that the reason Jesus hadn’t returned was that women were wearing makeup. “Makeup is an abomination. Throw it out!” the minister screamed in a blistering sermon. “If you let makeup come between you and God,” the minister continued, “then you will not make it into the kingdom! Women, it’s because of you that Jesus cannot return.”

His words were incomprehensible, despite being blunt and clear. It was hard to imagine that if I didn’t stop wearing Bonne Bell lip gloss, I would single-handedly prevent Jesus from returning and my family from being saved.

In adolescence, I discovered the power of makeup to draw my fair features into definition. Mascara delineated my eyes. Eyebrow pencil and lipstick offered pops of color to my pale face. I’d been fed up with the church’s attitude toward women and their subservient roles growing up, but when I argued against it, my father explained that God created a role for everything in the universe, including men and women.