There’s absolutely no doubt about it: Keeping Up with the Kardashians has changed the reality TV landscape forever!

Although the beloved E! series is coming to an end in 2021 after 20 iconic seasons, fans will never forget the shocking, hilarious, and heartfelt moments shared between Kris Jenner and the rest of her famous fam. Love ’em or hate ’em, but we have Kim Kardashian West, Kourtney, Khloé, and Rob Kardashian, as well as Kendall and Kylie Jenner to thank for some of the best pop culture references we all know and love today.

Related: Kris Jenner Speaks Out About The Decision To End KUWTK!

From emotional meltdowns, explosive fights, and all of the tender moments in between, the KarJenners found new and interesting ways to keep us all interested in Keeping Up since 2007, and that’s no easy feat!

Join us in paying homage to the series by ch-ch-checking out 10 of the most memorable moments from KUWTK (below)!

When Kim Called Kourtney The ‘Least Exciting’ To Look At

Kim delivered one of the most lethal zingers we’ve ever heard after Kourtney refused to allow a little wiggle room in her schedule to shoot their family’s annual Christmas card! Mrs. West passionately told off her big sis, dubbing her the “least exciting to look at” and in hindsight, this might’ve been one of the many reasons why the Poosh founder was over dealing with obligations to the show. Yikes!

A reality TV star headed to jail after legal trouble over a DUI? Not all that surprising. It’s the position Khloé found herself in the season 3 premiere, but what stands out most here is how self-absorbed Kim managed to make the moment all about her!  After her daughter literally pulled out a camera to document the moment, Kris snapped:

“Kim, would you stop taking pictures of yourself? Your sister is going to jail.”

When Kim Lost Her Diamond Earrings In The Ocean

Yet another extravagant family vacation was going along just fine until Kim’s boyfriend at the time (and later ex-husband) Kris Humphries decided to have a little fun and toss her in the ocean — except the star still had her VERY expensive diamond earrings on! Watching KKW lose her cool is hilarious, but it pales in comparison to the healthy perspective Kourtney shared with her younger sis:

“Kim, there’s people that are dying.”

Thank God those sparklers were eventually recovered, though!

Scott Disick kept fans entertained on slow filming days when he came up with a silly joke to play on Kris back in season 8! Watch him pretend to be a fake relative named Todd Kraines and confuse the momager with incessant prank calls in the clip (above)!

When Kim Used Her Purse For Revenge

Kim was not having it after she overheard sisters Khloé and Kourtney talking smack about her behind closed doors! Those two learned the hard way not to be so “f**king rude.”LOLz. You know this moment is iconic when the Jonas Brothers were able to recreate it over a decade later and get genuine laughs, though nothing compares to the original!

Years before Kris would recreate this iconic season one moment in Ariana Grande‘s Thank U, Next music video, the momager gave her then-favorite daughter, an aspiring model posing for her very first nude Playboy spread, some much-needed encouragement! We’ll forever hear the mantra, “you’re doing amazing sweetie” in our minds anytime we’re feeling low, so, thank you, gurl!

Remember when Rob used to actually regularly appear in KUWTK episodes? Yeah, us neither! Let’s take it back to this hilarious scene from season 4 when he got way more than he bargained for by sneaking a cup of Bruce’s coffee — which just so happened to be laced with Viagra!

When Kim & Kourtney Went For Blows!

Tensions were at an all-time high during season 18 as the crew struggled to come to terms with Kourtney’s desire to leave the show, but we don’t think anyone expected her heated argument with sister Kim to turn into a full-on brawl! Khloé had to step in and channel her inner Jerry Springer to get those two to eventually calm down, but that slap (and the makeup stain left on the wall) will never be forgotten. This was also definitely the end of the road for the Poosh founder!

When The Jordyn-Tristan Cheating Drama Hit The Fan

All eyes were on KUWTK as the cheating scandal involving Kylie’s ex-BFF Jordyn Woods and Khloé’s baby daddy Tristan Thompson played out in real life. In this scene, the drama became too much for the Good American founder to bear as she vented about her man for stepping out on her, again!!

When They All Did Impressions Of Each Other

When it’s all said and done, this famous fam can get under each other’s skin but they also know how to laugh at themselves, too! Fans were in for a real treat when several of the KarJenners decided to impersonate each other and we have to say, Kendall’s impression of Kylie could not be more accurate!! You really can’t unsee this one, ha!

Honorable Mention: This Is A Case For The FBI

Just admit, this is definitely one of the most frequently used GIFs on the internet — and we don’t need an FBI agent to figure that one out for us. While the topic was completely serious — a case of child pornography surrounding a pic of a teenage Kourtney K. — Kris’ animated quote will live on forever.

Let us know which one of these moments was your fave, and if we missed one you remember fondly, let us know (below) in the comments! 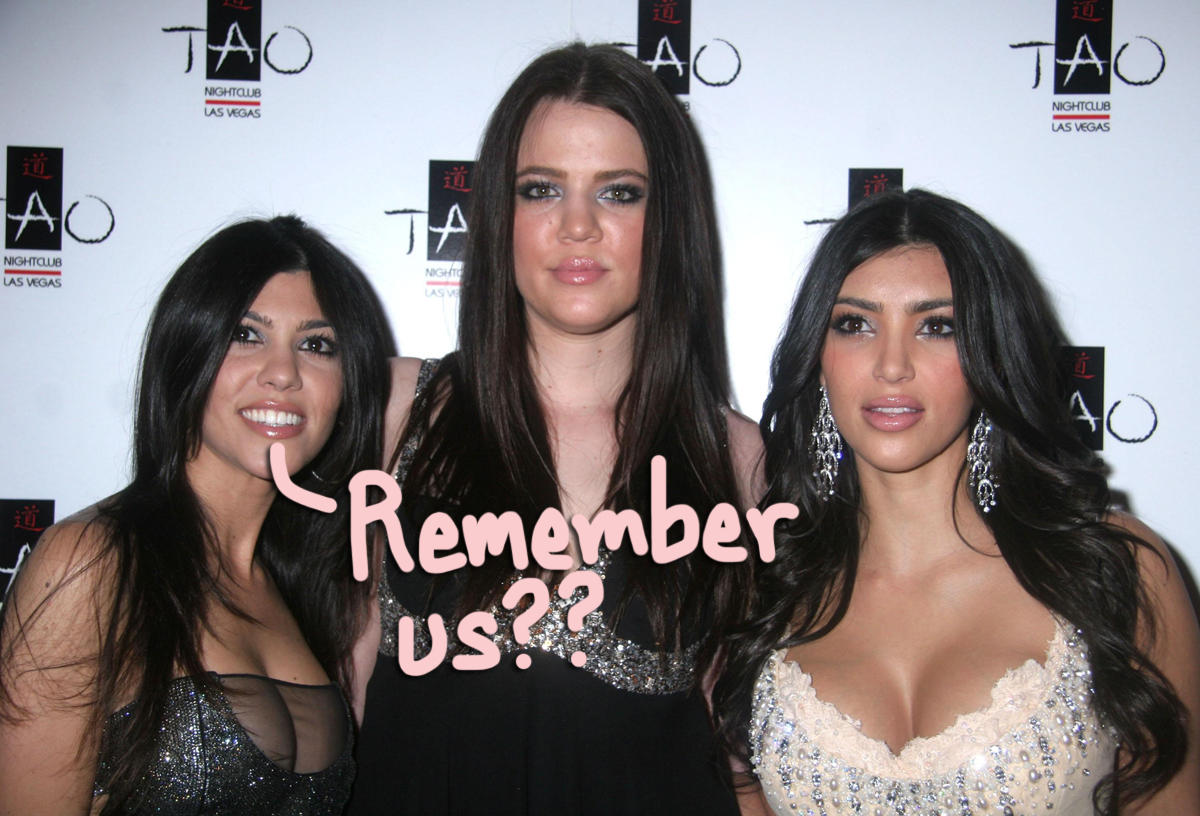 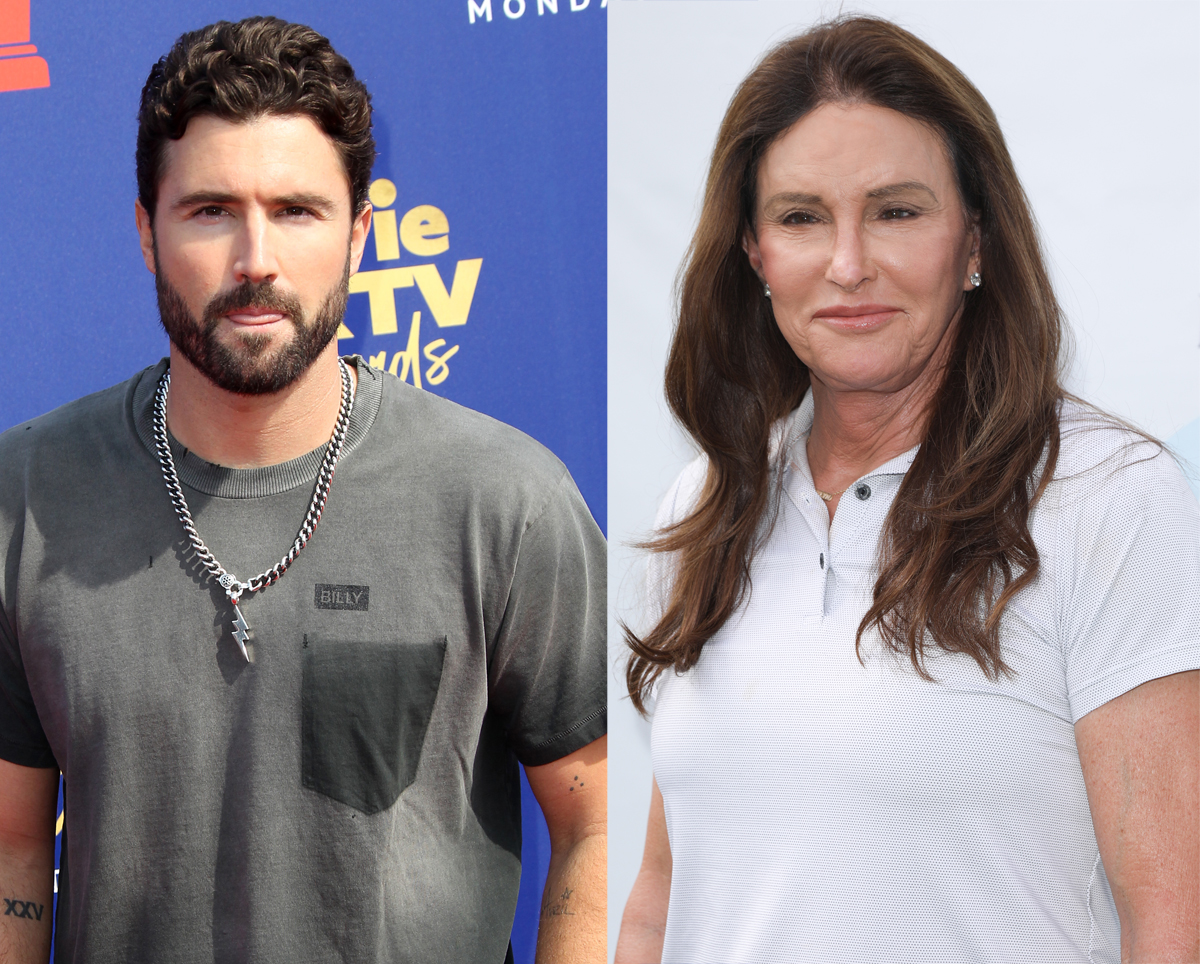 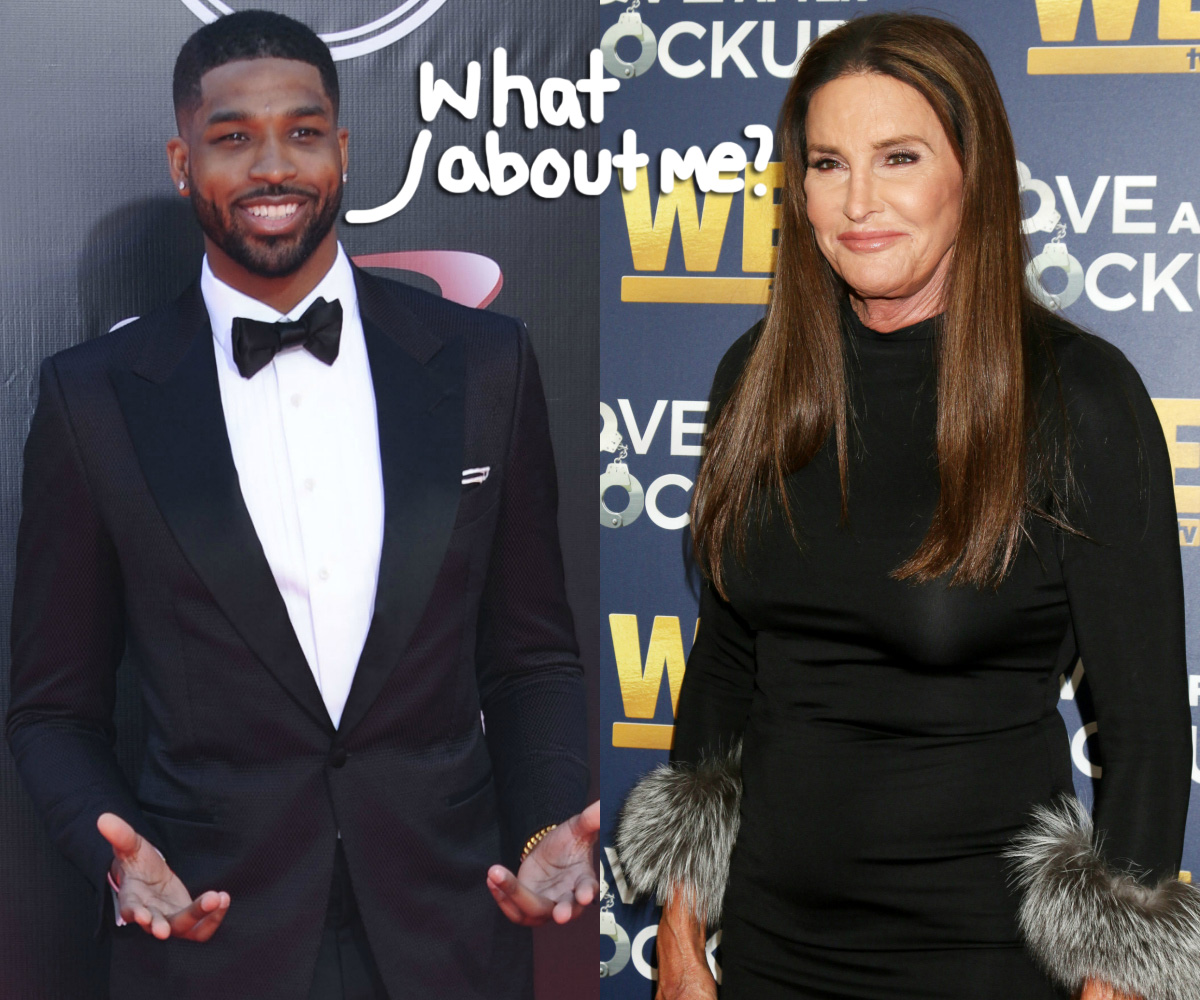