Making it work! Ashley Martson and Jay Smith of 90 Day Fiancé opened up about how they have worked to move forward in their marriage together.

Martson, 33, and Smith, 22, gave fans an update on their reconciliation while making their YouTube debut together on Thursday, March 26. In their premiere video, the couple answered several questions from fans, one of which included Marston detailing how she was able to get past Smith’s infidelity.

“I feel, like, if you have trouble in your marriage or your relationship and you choose to try it again, you have to tell yourself before you get back in that relationship that ‘the past is the past,’”  she explained in the 15-minute video. “You chose to forgive for what they did in the past.” 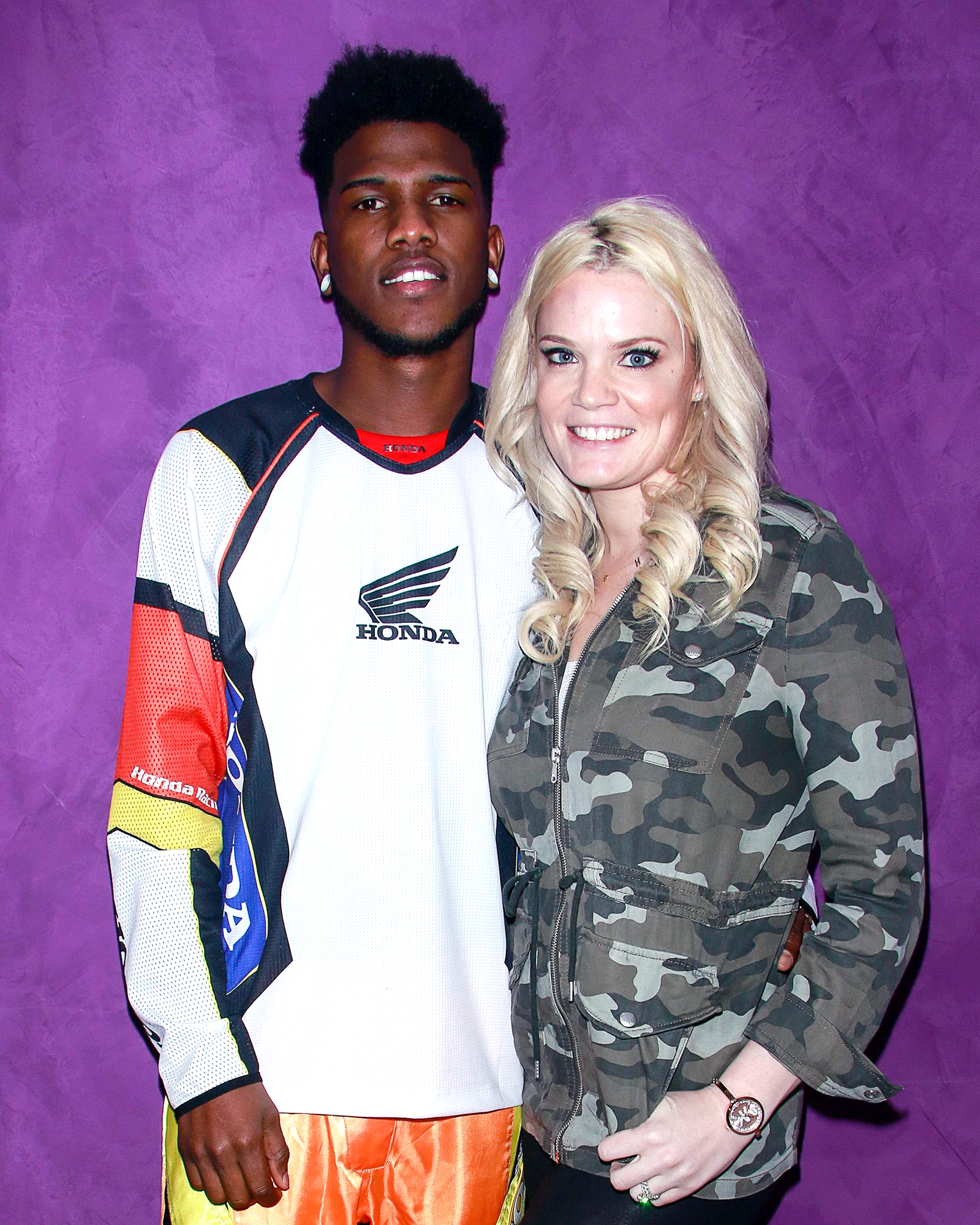 Martson continued, “So you need to remember that, because obviously our minds wonder about things and we just have to tell ourselves, ‘Hey, listen. You forgave. So, the past is the past.’”

Meanwhile, Smith revealed why he chose to “fight” for his marriage after cheating on Martson in 2019. “At the end of the day, I came here for her,” the Jamaica native explained. “I don’t want to come to America and be with somebody else. I wanna be with her. So, I choose to fight for my relationship because I want to be in her life, I want to be there [for] her hard times and I want [her] to be there for my hard times as well.”

Smith also noted that the couple are “going at it differently” to maintain a lasting marriage, to which Martson later shared includes going to therapy together. “We are in a lot of counseling, taking it day by day with no expectations,” she admitted.

Martson and Smith’s relationship journey aired on season 6 of 90 Day Fiancé. The couple met when she traveled to her now-husband’s native Jamaica to attend a friend’s wedding. Smith later found Martson on social media after she returned to Pennsylvania. When she visited him in Jamaica thereafter, he popped the question. The duo got married in May 2018.

On Monday, March 23, Us Weekly exclusively confirmed that Martson and Smith were back together, just five months after their separation. An insider told Us that Smith “has moved back in” with Martson, and added that they are “working things out.”

The road to a reconciliation was a rocky one for the TLC couple. During their marriage, the couple survived a cheating scandal and Smith’s ICE detainment. Martson also filed for divorce on two separate occasions and got a restraining order against Smith, who also had a fling with Kayla O’Brien.