Laura Hamilton reveals she’s locked herself out of villa

Laura Hamilton first joined A Place In The Sun as a regular host in 2012. The Channel 4 presenter has now opened up about working on the programme, as the mum-of-two admitted some members of the public to appear have been disappointed at working her on the show instead of Jasmine Harman.

The 38-year-old made the candid admission during a recent Instagram Live, where the presenter spoke with buyers Nick and Pauline who appeared on A Place In The Sun eight years ago.

As the couple shared their thoughts on why people should take the plunge and purchase a property overseas, Laura made a shocking statement.

It came after the pair explained how they had made the decision to appear on the show on a “whim”.

“We had been to the live show at the NEC and had put our names down,” Pauline said. 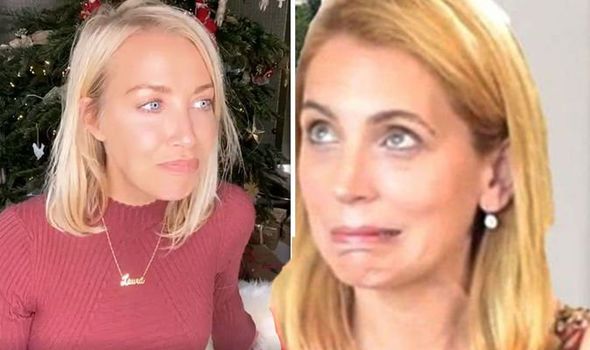 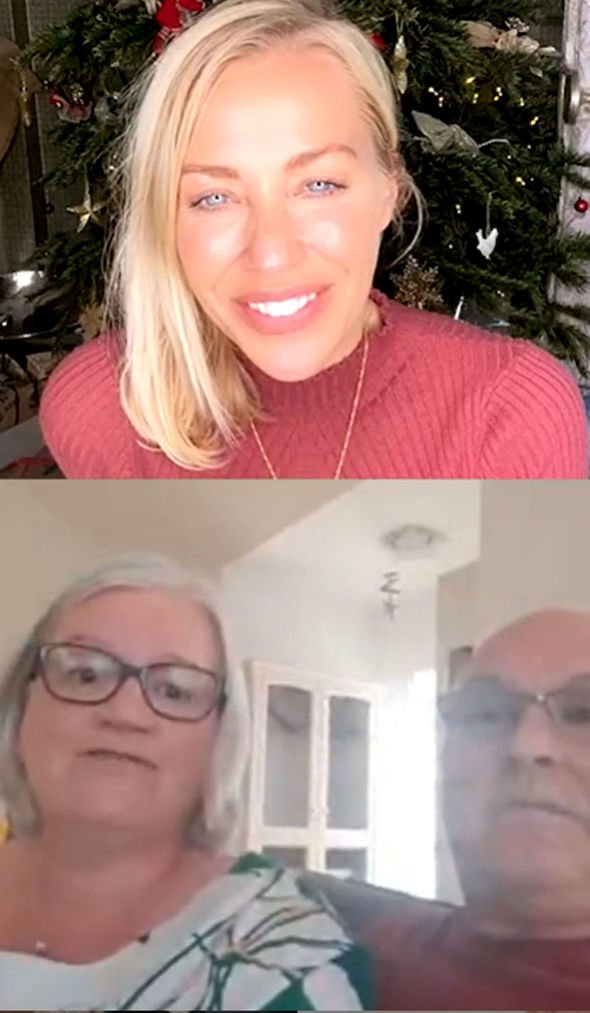 The couple, who later purchased a home in Fuerteventura, said they first met presenters Jonnie Irwin and Jasmine at the event and they both encouraged them to take part.

“That must have been funny,” Laura interjected. “Because if I was new to the show, you obviously didn’t know who I was.”

She added: “I had only just joined [A Place In The Sun].”

The holiday property expert admitted she was grateful the couple were not disappointed with having her show them around properties. 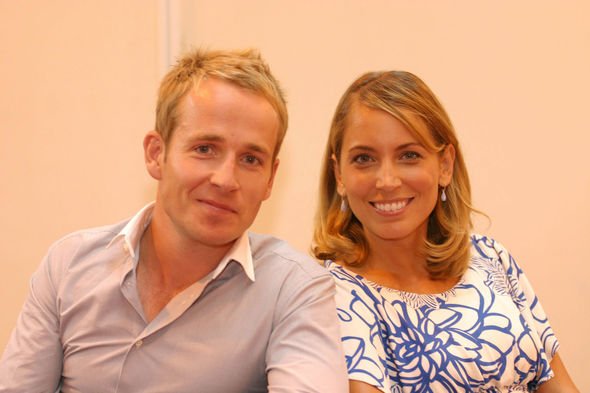 Laura remarked: “I can tell you when I joined, the disappointment in people’s faces when they turned up to film with me. 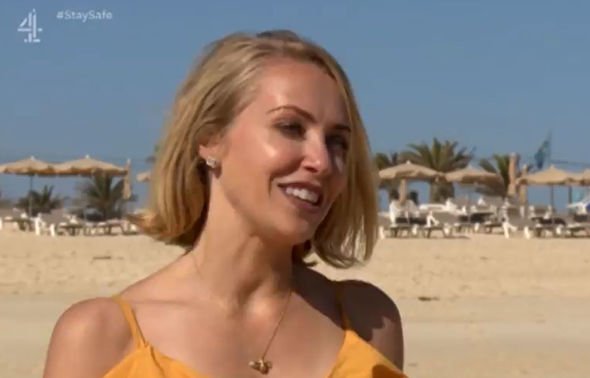 Fans have since praised the star for giving an update on house hunters who had bought property while on the show.

One person said: “That was such a great insight to the show, buying abroad and life abroad.

“I hope you do more of these, I really enjoyed it and thanks to Pauline & Nick for lots of info and tour around their home. Love the show, keep it going and hopefully you can do some shows of what happened next.”

“Loved that. You were brilliant, you make that show what it is, and it is great to watch. Hope you carry on for years to come,” another viewer typed.

Jasmine and Jonnie first joined A Place In The Sun in 2004 with Laura joining the team eight years later.

She has since become a firm favourite with viewers on the Channel 4 programme.

A Place In The Sun continues today on Channel 4 at 1.55pm.