It’s official, y’all: the King and Queen of TikTok are a couple!

On Monday, Addison Rae and Bryce Hall confirmed what fans already knew in a candid YouTube video, salaciously titled The Truth About Us, revealing that they already have a storied romantic history with each other.

Rae, 20, promoted the vid by sharing photos of her and Hall, 21, on her Instagram, including a shot of them sucking face in a swimming pool. The caption of the pic pointed fans toward their joint clip, in which the lovebirds went into detail about their relationship.

While answering a series of fan questions, the pair got candid about their first impressions of each other (Rae thought Hall was a player; Hall thought Rae was “hot”), their first kiss (it was at a party), and the fact that they had already broken up once before going public with their romance.

Check out the juicy clip in its entirety (below). 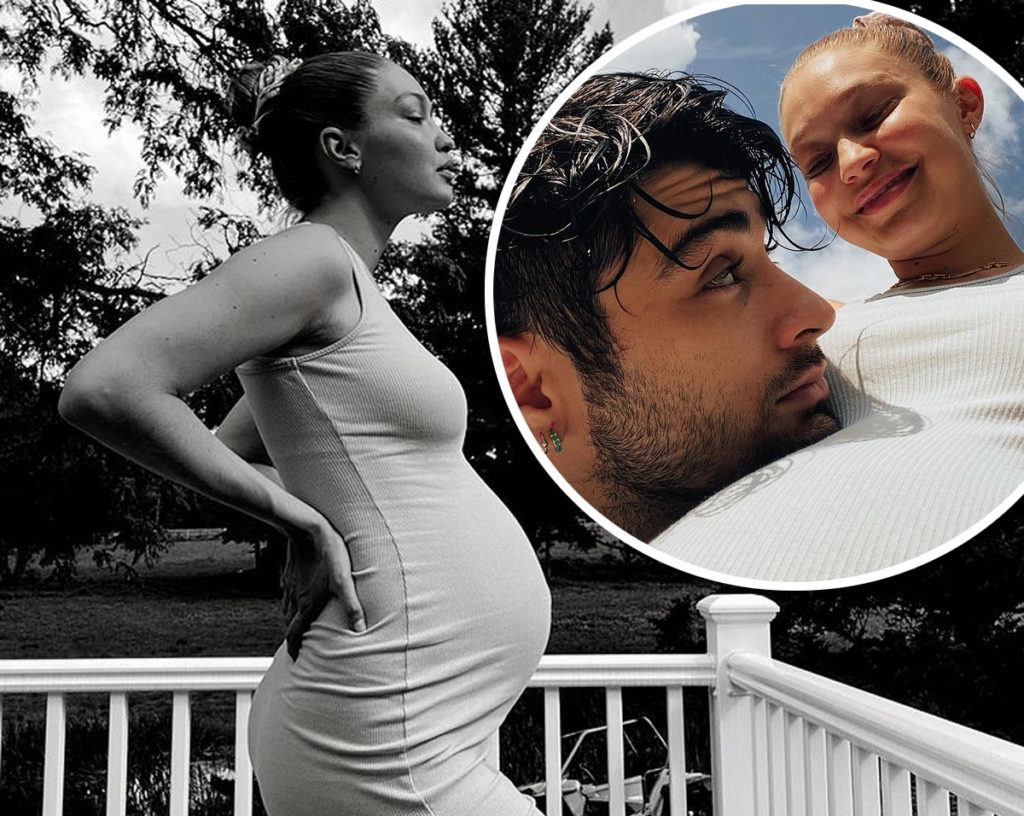 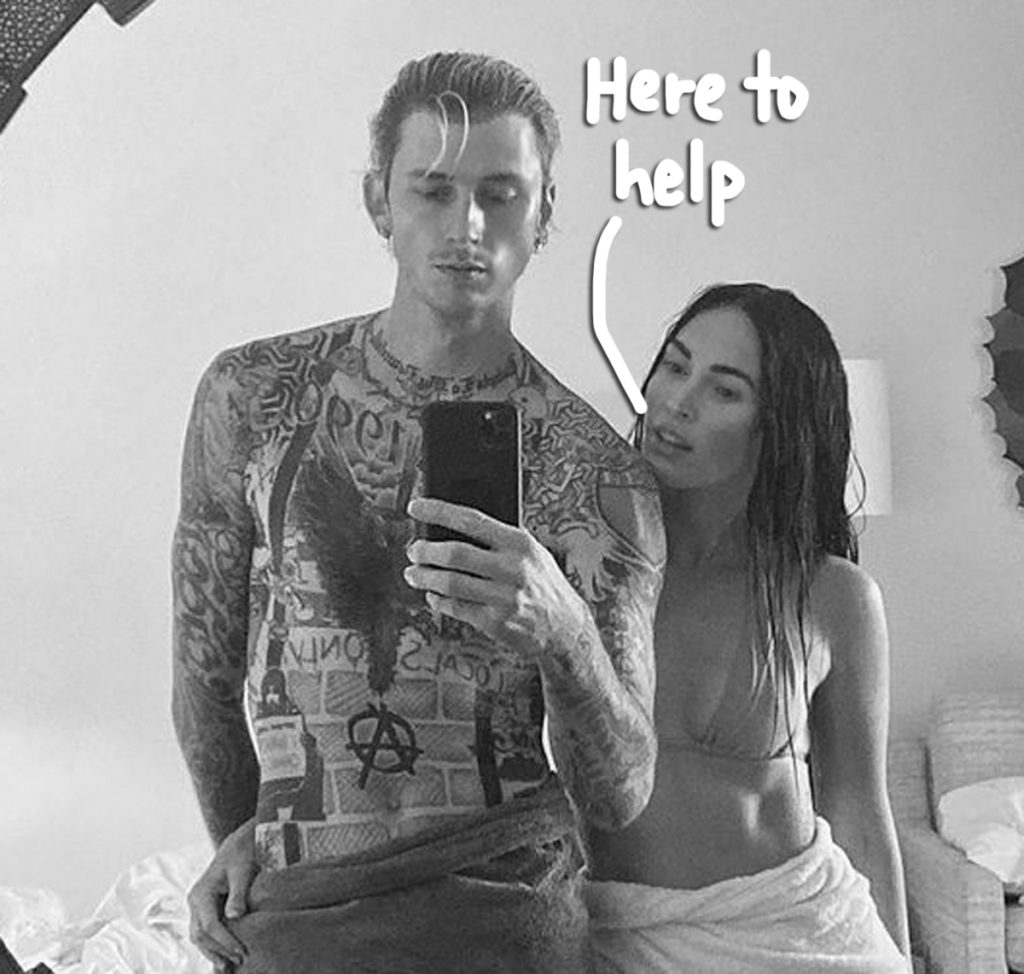 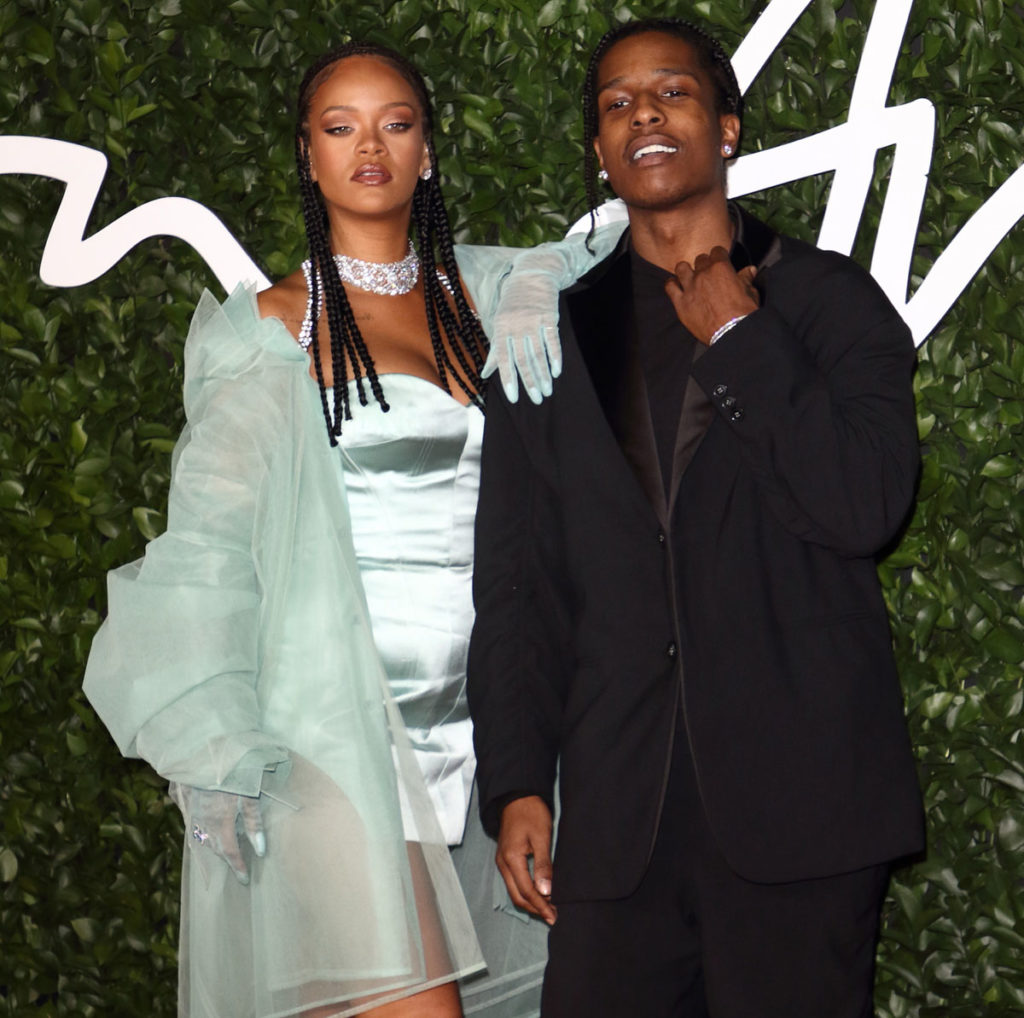 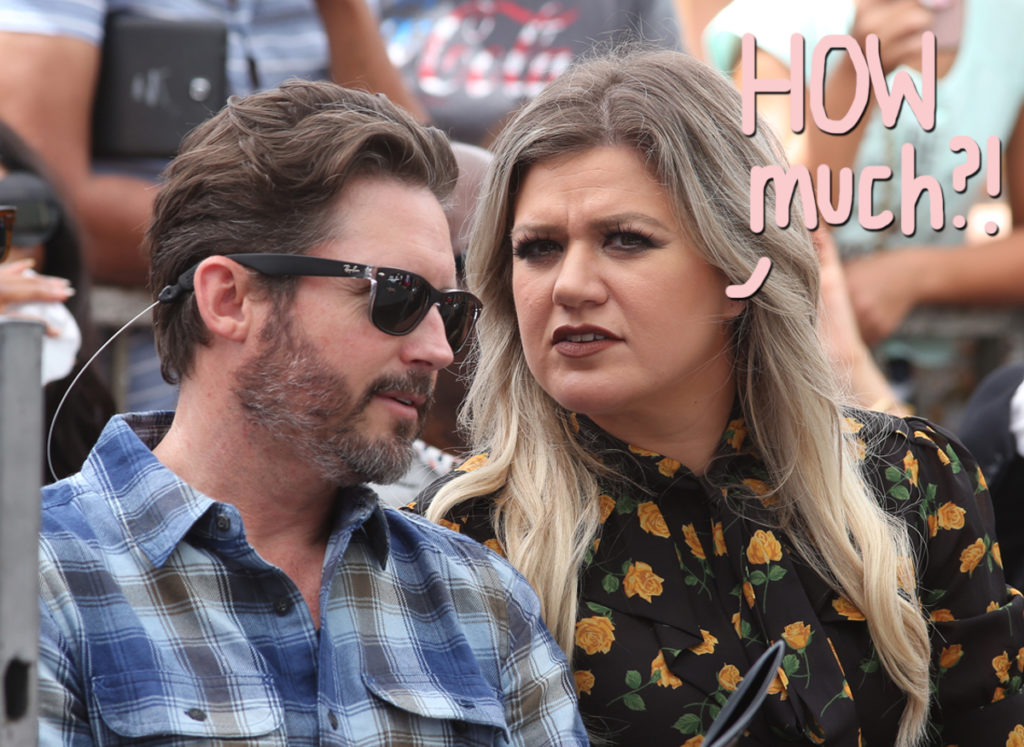