The youngster shot to fame a little over two years ago after being pictured wearing a blue and white carrier bag, with "Messi" scrawled across it. 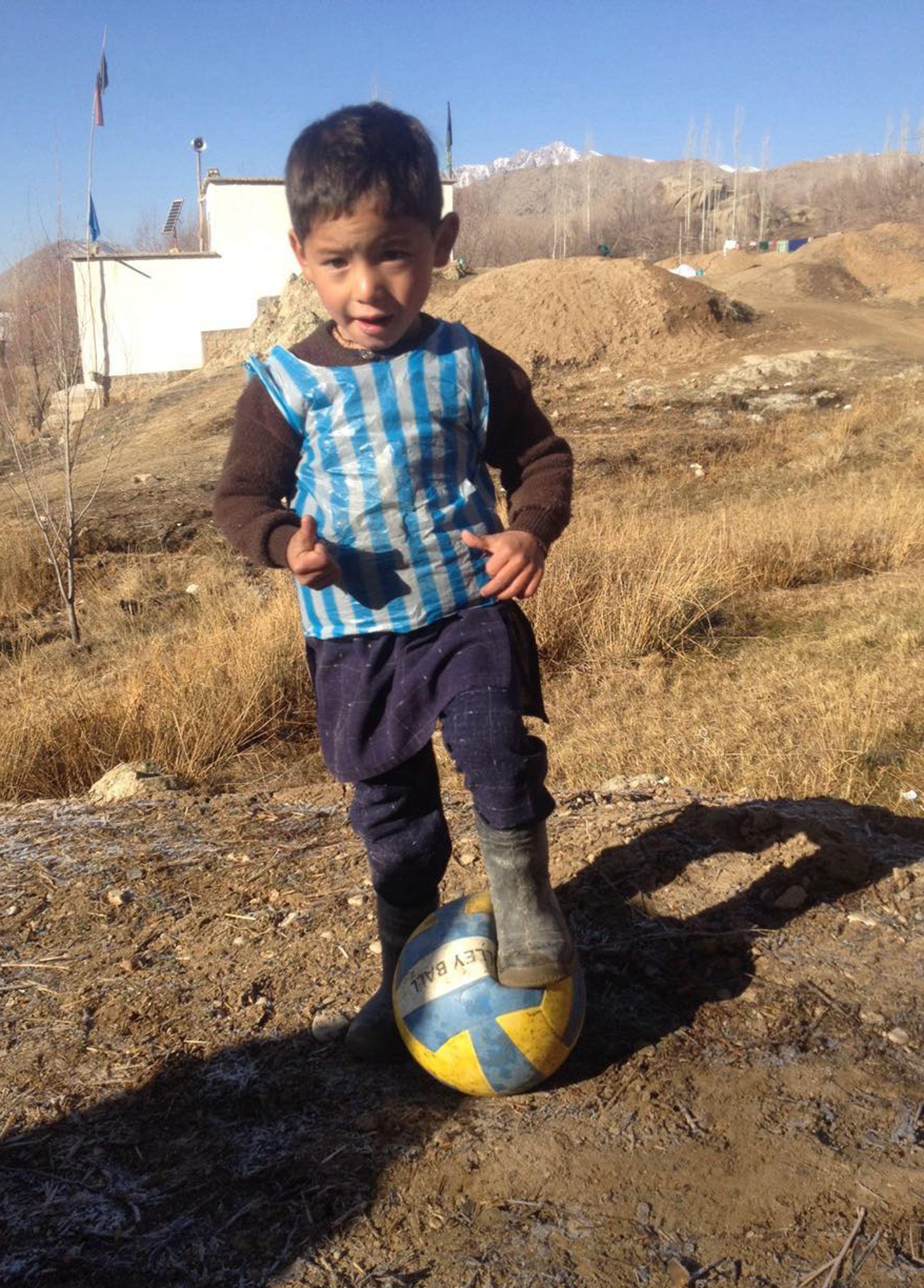 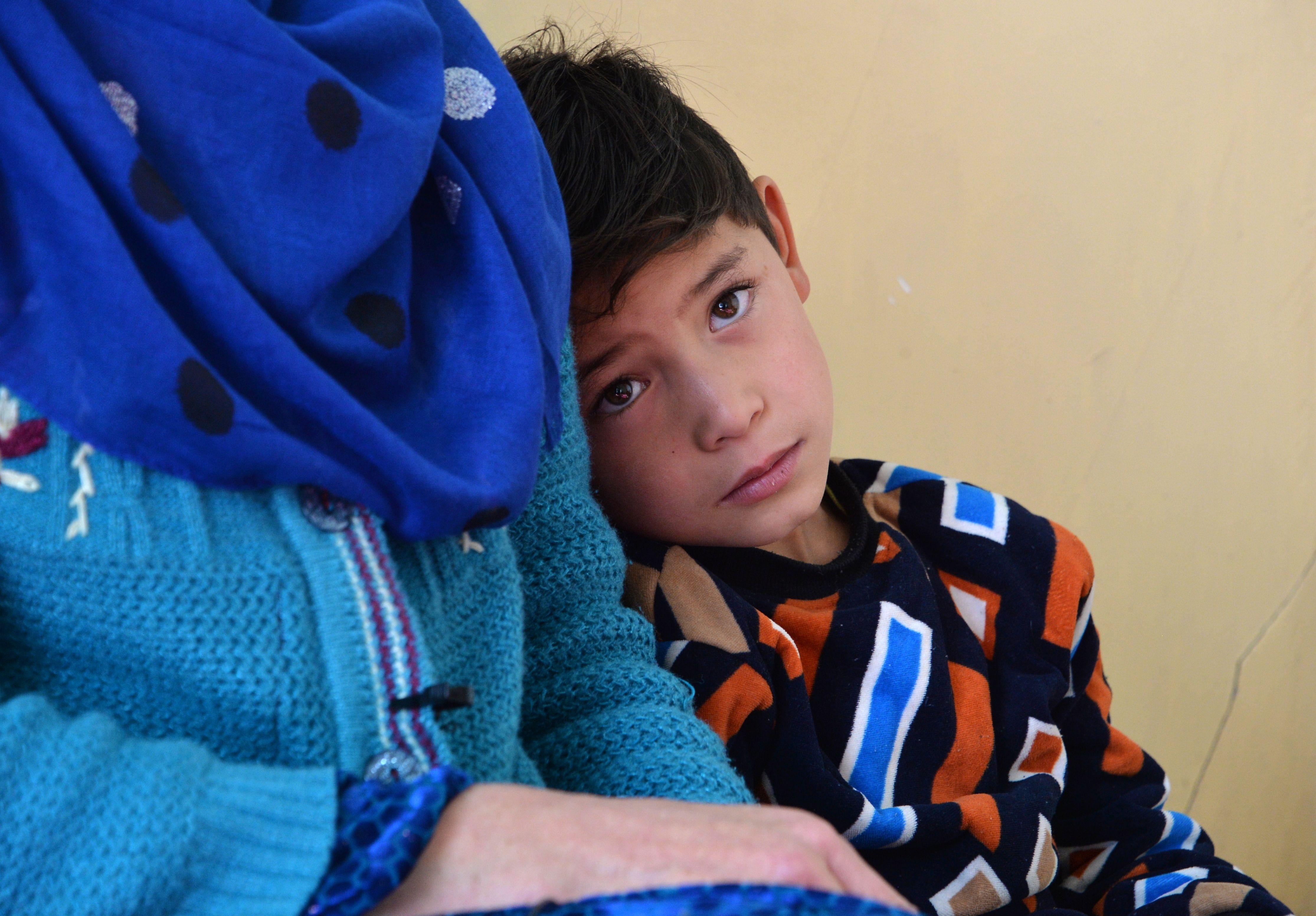 But now, Murtaza and his family have had to escape Jaghori – previously the most peaceful region in the war-torn country – after the latest attack.

Worse yet, the youngster has been forced to leave his shirts signed by Lionel Messi behind – as they swiftly fled to Kabul under the cover of darkness.

Messi and Murtaza met in Qatar in 2016 after his plastic bag image went viral, with the Argentina legend giving him two jerseys.

Now homeless, Murtaza told a local news agency: "I miss our house in Jaghori, I don't have a ball here and I cannot play football or go out." 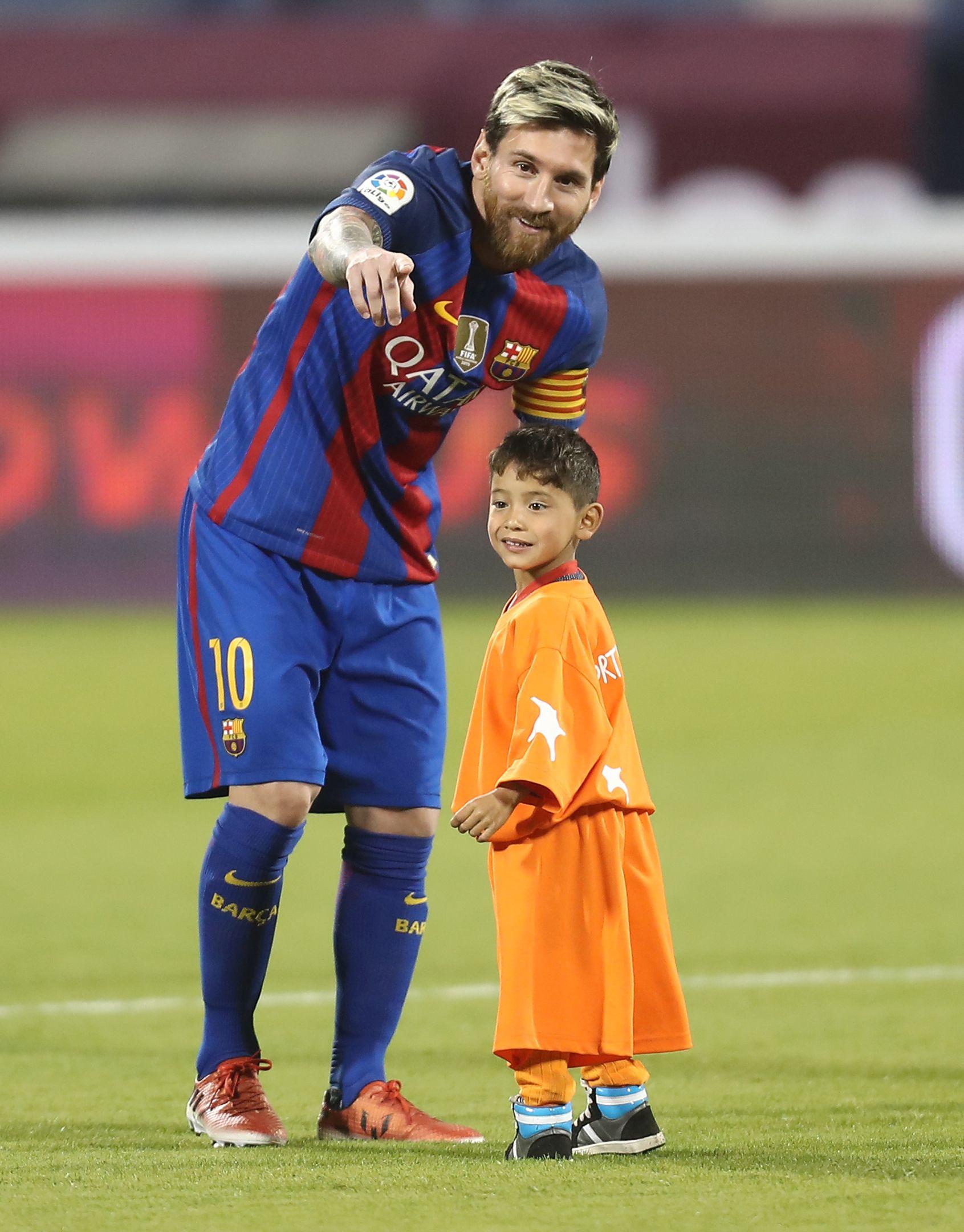 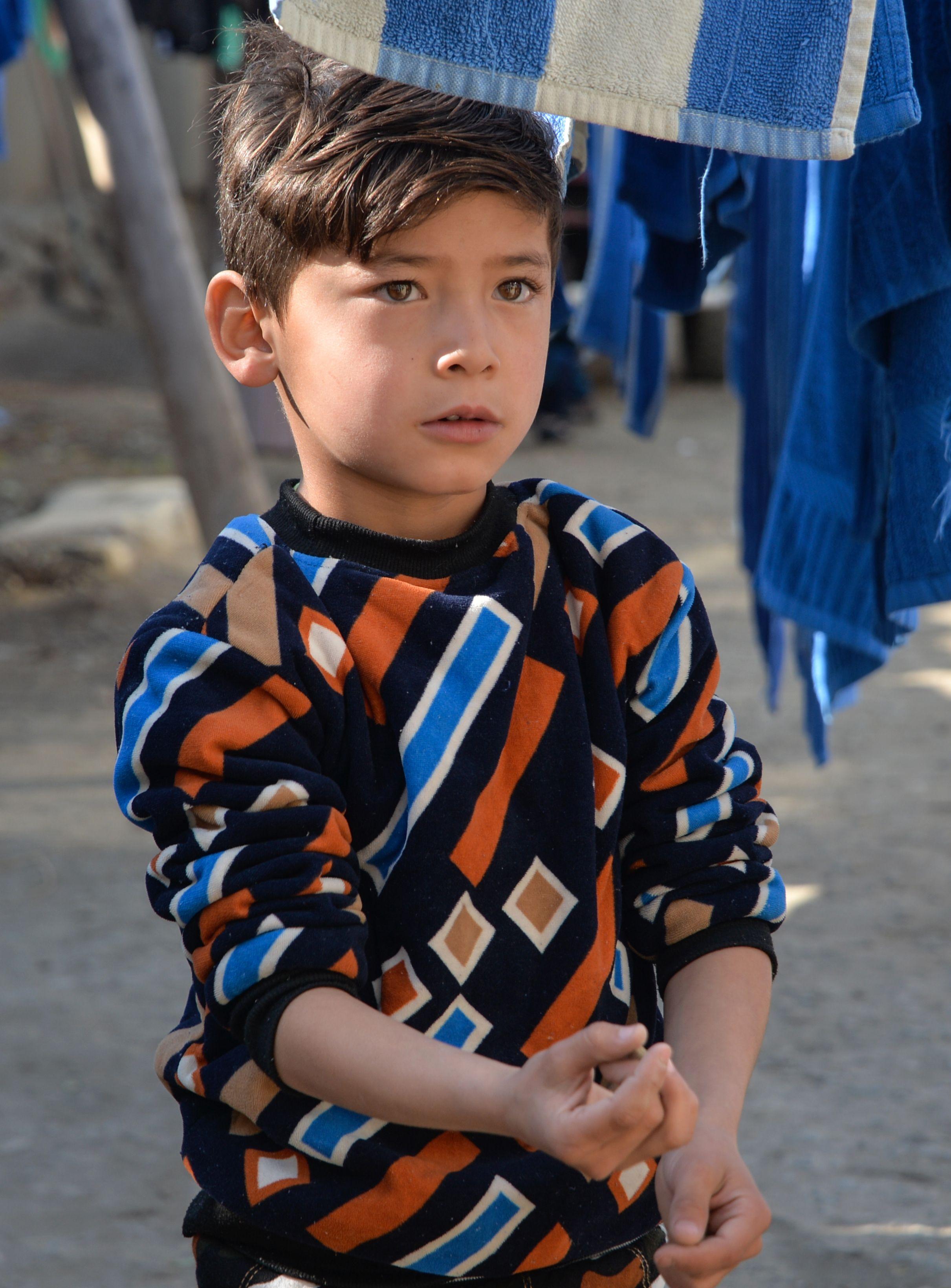 He tearfully added: "We left them behind in Jaghori, as we couldn't bring them with us.

"Because we left the house during the night and Mum asked me to leave the ball and the shirts."

Big brother Humayoon Ahmadi went on to say the meeting with Messi while a once-in-a-lifetime moment, has only created more woes for his family.

Since the meeting, the family have lived in fear, worried people people Barcelona star Messi helped them financially. 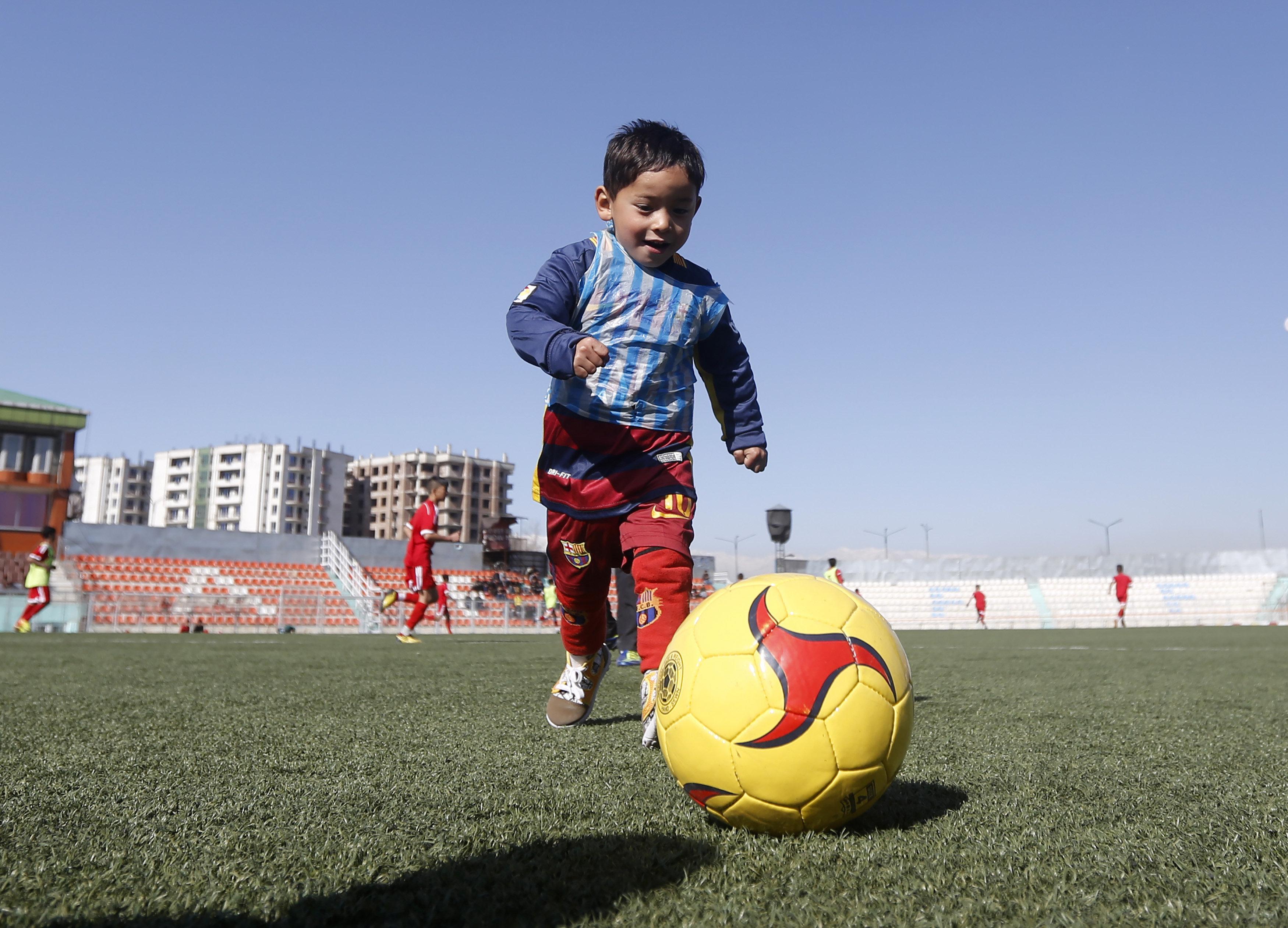 Humayoon Ahmadi even claimed Murtaza was hauled out of school and never returned, "locking him up" for his own safety.

He added: "After Murtaza met Messi in Qatar, the situation became complicated.

"We lived in fear, because people around us thought that Messi had given us a lot of money.

"Because of all this, we were afraid that he would be kidnapped and we practically locked up Murtaza at home and we didn't send him to school for two years." 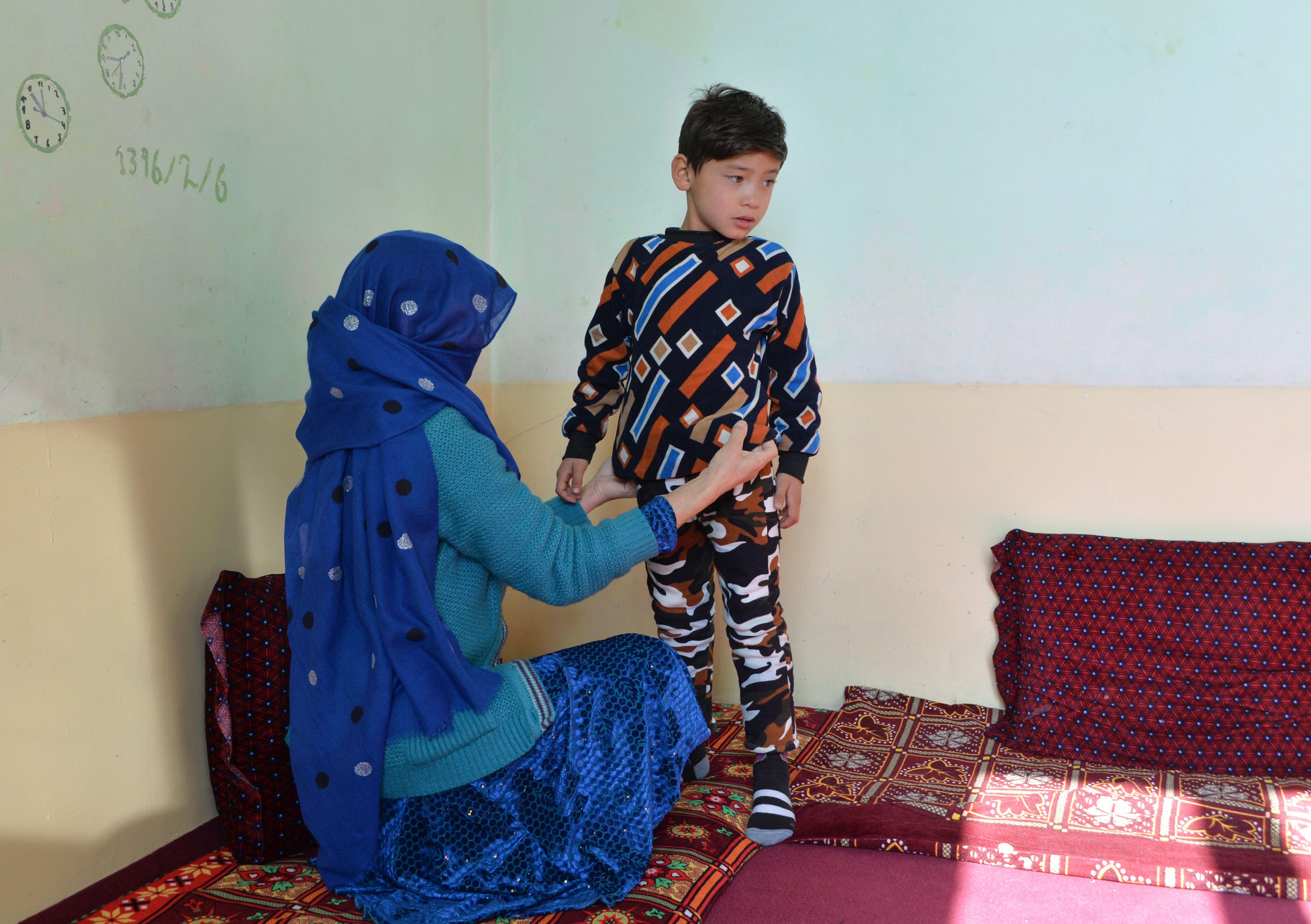 Murtaza and his family had hoped to seek asylum in the United States shortly after meeting Messi, but only made it as far as Pakistan when the request was rejected.

The family now rely on non-governmental organisations (NGOs) to survive, desperately hoping Messi will come through on his promise.

Murtaza recalled: "Messi told me 'when you're a little older, I'll fix things for you'."

However, he went on to reveal the pair have not spoken since that day in 2016, despite their situation dramatically worsening.