It seems Angelina Jolie and Brad Pitt's divorce case will move forward as-is, despite a request by the actress to remove the judge.

Jolie's request to remove John W. Ouderkirk from the case was denied after the court failed to find him disqualified, according to court documents obtained by Entertainment Tonight on Tuesday.

In August, news broke that Jolie, 45, had requested Ouderkirk's removal for failure to allegedly fully disclose his business relationship with Pitt's attorneys.

In a filing in Los Angeles Superior Court at the time, Jolie argued that Ouderkirk should be taken off the divorce case because he was too late and not forthcoming enough about other cases he was hired for involving Pitt attorney Anne C. Kiley.

In the docs obtained by ET on Tuesday, the court states that Jolie had not met the burden of proof in order for legal grounds to suggest the removal of Ouderkirk. 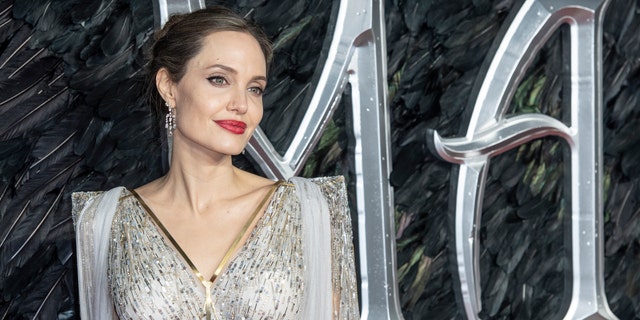 Angelina Jolie’s request for the removal of the judge in the case of her divorce from Brad Pitt has reportedly been denied. (Photo by Gary Mitchell/SOPA Images/LightRocket via Getty Images)

The decision is not appealable and can only be reviewed by a petition for writ of mandate within 10 days notice to the parties involved, per the outlet

Ouderkirk, who officiated Pitt and Jolie's August 2014 wedding in France, previously stated that he can be and will remain impartial throughout the case.

"I will continue to consider accepting other cases as other additional cases may arise from time to time while the Jolie/Pitt case is still pending. Such other cases might involve party, lawyer‚ law firm and/or witnesses involved in the Jolie/Pitt matter," the judge said in August.

Furthermore, he denied that he failed to disclose any dealings with Pitt's attorney. 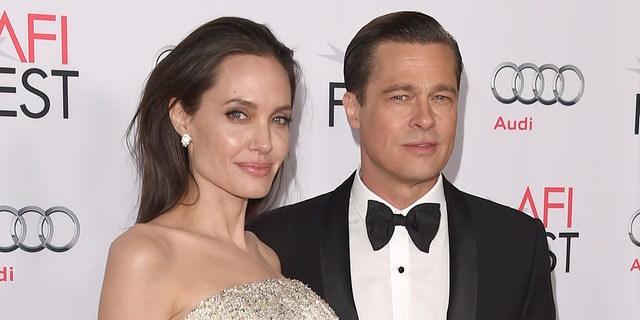 Angelina Jolie (left) and Brad Pitt (right) are in the midst of divorce proceedings. They married in 2014 and share six children. (Photo by Jason Merritt/Getty Images)

Pitt and Jolie, like other high-profile couples, are paying for a private judge in their divorce case to keep many of its filings and the personal and financial details within them sealed, though some legal moves must be made within standard court procedure.

The Hollywood heavyweights called it quits in Sept. 2016 after roughly 10 years together and two years of marriage.

Reps for Jolie and Pitt did not immediately respond to Fox News' request for comment.