Anita Manning is often seen appearing on Bargain Hunt, Flog it! and Antiques Road Trip. She first joined the BBC in 2010, and since taking to the screen, she has become a popular face on the show having become known for her Glaswegian accent and hair.

Who is Bargain Hunt expert married to?

Anita is reported to be married, although not much is known of the antiques expert’s private life.

On Anita’s Flog It BBC profile it mentions Anita is married, however she has not spoken out her marriage.

It is known that the Bargain Hunt star has two children, son Luke and daughter Lala. 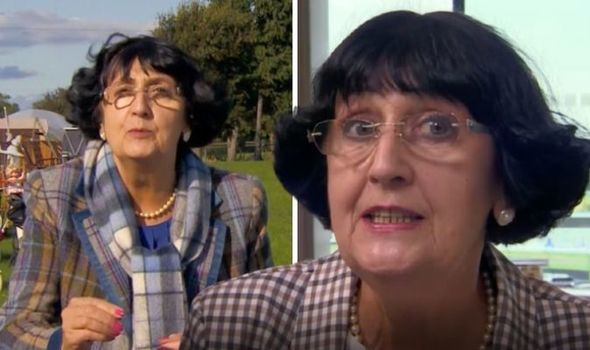 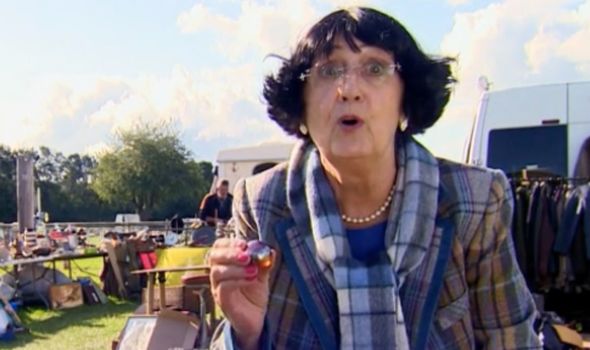 Lala shares her mother’s passion for antiques with the mother and daughter duo having set up their own auction house together.

Anita and Lala established The Great Western Auctions Ltd in 1989 which has since been featured in Flog It, Bargain Hunt and Cash in the Attic.

At the time, Anita became one of Scotland’s first female auctioneers.

Anita has previously spoken of why she chose a career in antiques in her Bargain Hunt BBC profile. 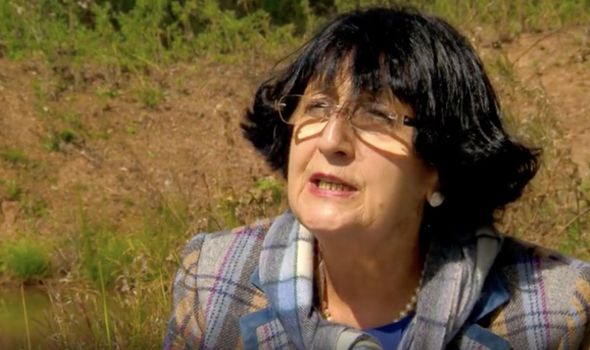 She said: “Although I have always been interested in Antiques, and loved their sense of history, their beauty, craftsmanship and design.

“I did not start my working life aiming to be an auctioneer or be involved in the Antiques trade (in fact sometimes I still wonder what I’m going to be when I grow up).”

Anita went on to explain how she and Lala started working alongside each other.

Anita explained: “But fate put the opportunity in my path and being an adventurous sort of gal I changed direction and set up Great Western Auctions with my daughter Lala in Glasgow in 1989, becoming one of Scotland’s first woman auctioneers.”

She later opened up on the why she feels Bargain Hunt has such an appeal.

Anita explained: “One of the lovely things about being part of the BH team is the pleasure it seems to give to our viewers and I am always amazed at the diversity of its fans.

She added: “It appeals to everyone, young and old alike.”

Anita first hit our screens in 2010 when she joined the Bargain Hunt team. 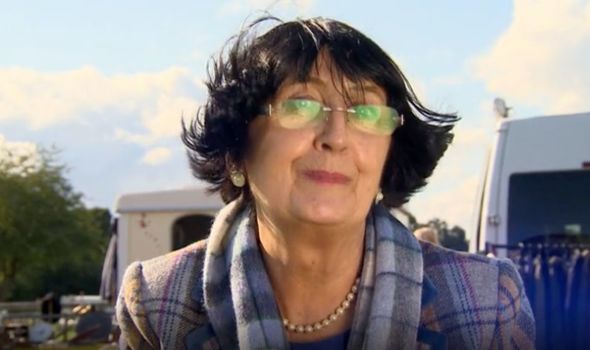 In the same year she also started presenting as part of Flog It! and Antiques Road Trip.

In 2016, Anita made history on Antiques Road Trip as she got lucky after selling a Buddha statue for £3,800 which she initially bought for £50.

Talking of the experience to The Sun, she said: “The bidding started at £1,000.

“There was a gasp in the saleroom and then silence, as the auctioneer’s voice recorded the bids went fiercely up and up.