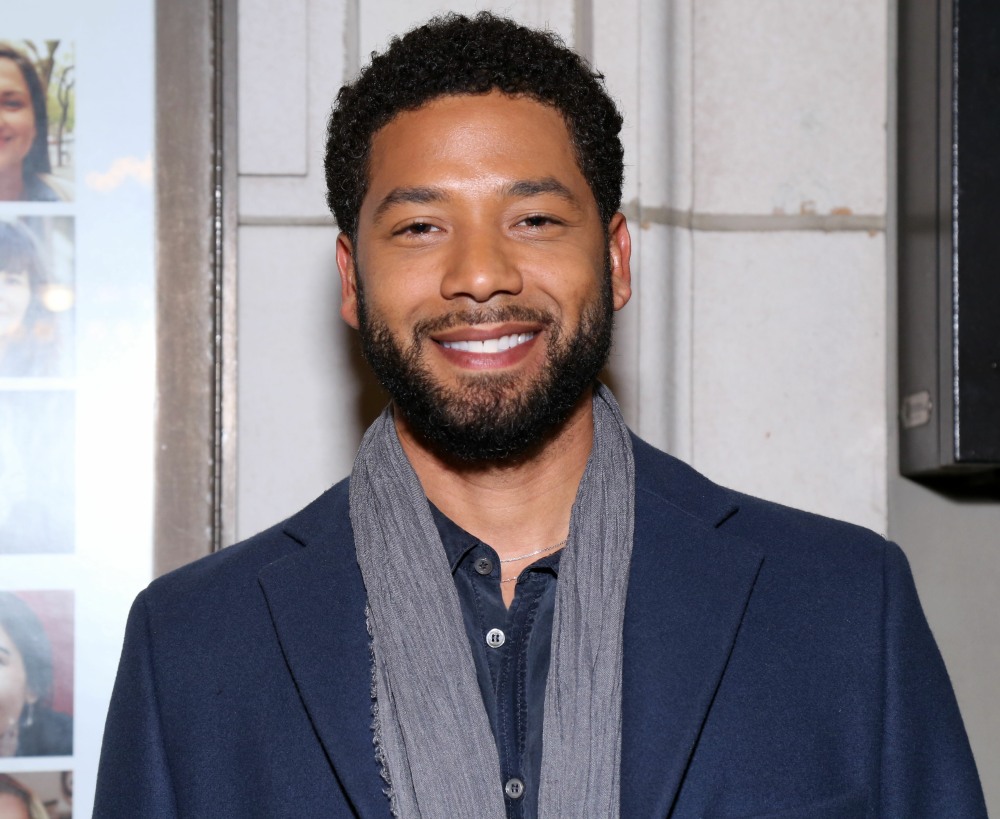 It’s been two weeks since Jussie Smollett was attacked in the wee hours of the morning in Chicago. His story was that he had just returned to Chicago from New York, and he went out to a Subway to get some late-night food. That’s when two white men assaulted him, poured bleach on him and put some kind of rope or noose around his neck, all while calling him racist and homophobic slurs and saying something about how this is “MAGA country.” Jussie was briefly hospitalized, and he has cooperated with the police since the attack. After all of that, people were eager to question Jussie’s story. It was less than 24 hours later before the conservative conspiracists swarmed and claimed he was lying and “hiding” parts of the story, or that he was making up the entire incident. It’s all been a mess.

Anyway, Jussie decided to give his first TV interview to Robin Roberts at Good Morning America. It’s a two-parter, and here are the videos. Jussie answers all of Robin’s questions reasonably, to the point where I felt like Robin was actually getting way too victim-blamey.

I was prepared to carry on about what Jussie said in this GMA interview and how I believed the arguments he made, and I even believed him about why he didn’t turn over his phone. But as soon as I sat down to write all that, ABC Chicago and TMZ reported that two men had been brought in for questioning, and one of them had appeared on Empire with Jussie. Multiple sources now confirm to ABC7 that “police are investigating whether Smollett and the two men staged the attack allegedly because Smollett was being written off of ‘Empire.’” The issue with that alleged motive is that Smollett was not being written off Empire, according to the writers.

Still, police raided the home of these two men they picked up, and TMZ reports: “Both men are Nigerian and were extras on ‘Empire.’ Based on what the cops have already said, it appears these are the same men who were captured on the surveillance video…police seized 5 bottles of bleach, a red hat, 2 laptops and other items.” CBS Chicago has “sources close to the investigation” confirming that the police are now investigating whether Jussie worked with these two men to stage the crime.

After all of that, now a Chicago PD spokesperson is saying that police are definitely NOT investigating whether Jussie staged it. So what was all this about?? 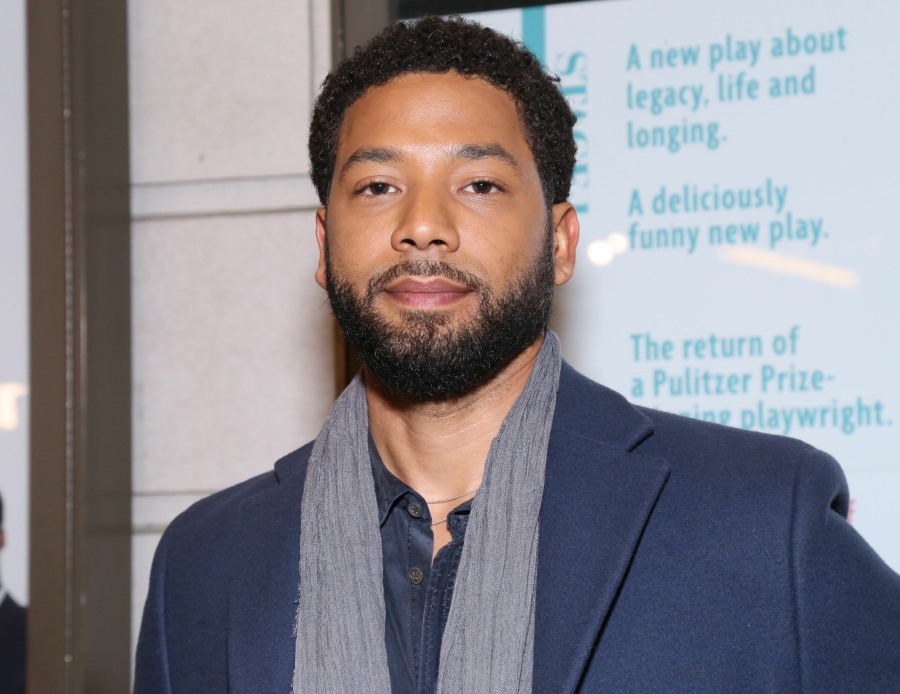