Arlene Phillips, 76, appeared on the judging panel of Strictly Come Dancing in 2004 before departing the BBC show in 2009. But the former judge has revealed she doesn’t watch the show because she said it would require an “awful lot of patience” on her part. Speaking exclusively to Express.co.uk, the legendary choreographer spilled: “I don’t think I’ve ever watched the show when I was a part of it or not. “Simply because its would take an awful lot of patience from me to sit down and watch an hour-and-a-half show.”

I don’t think I’ve ever watched the show

The trained dancer admitted she does catch up on the BBC series if there’s a celebrity on the show that she knows.

Arlene said: “However, I do always catch up on lots of the dancers and watch the couples, particularly the professional dancers I know and that I’m close too.

“Or a celebrity I know, so I’ll watch the show on catch up.”

She added: “I don’t think I’ve watched any entertainment shows. I can’t sit down for that long. I’m ridiculous.

“If there is a great drama on I’ll generally walk around.”

Despite not ever sitting down and watching Strictly Come Dancing whilst as a judge or as a viewer, Arlene admitted she is still a big fan of the series. 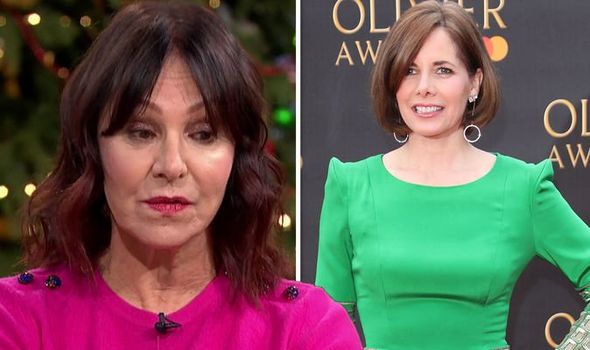 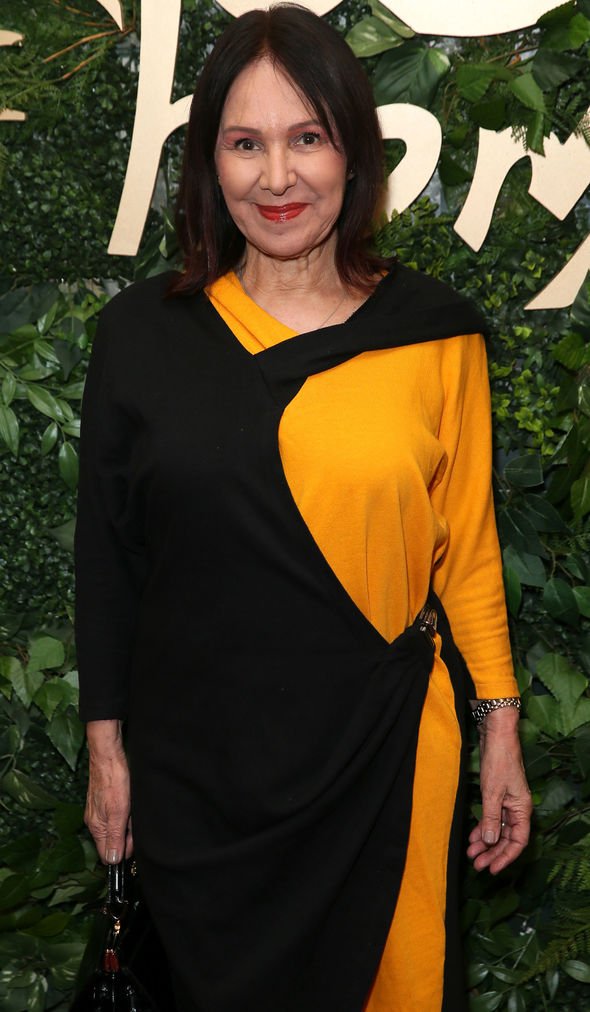 Speaking about her time on the show, she said: “I loved it. I loved every moment of the show, but I’m just not a patient person that can sit down and watch it all.

“But I’m a massive Strictly fan.”

Meanwhile, rumours had been circulating over who would be replacing judge Dame Darcey Bussell after it was announced she was leaving the show earlier this year.

She said: “Well they [Anton and Oti] certainly know ballroom and Latin don’t they.

“And so I would say, possibly as good a choice as anyone who knows dance. At least they know about the subject they’re asked to judge upon.” 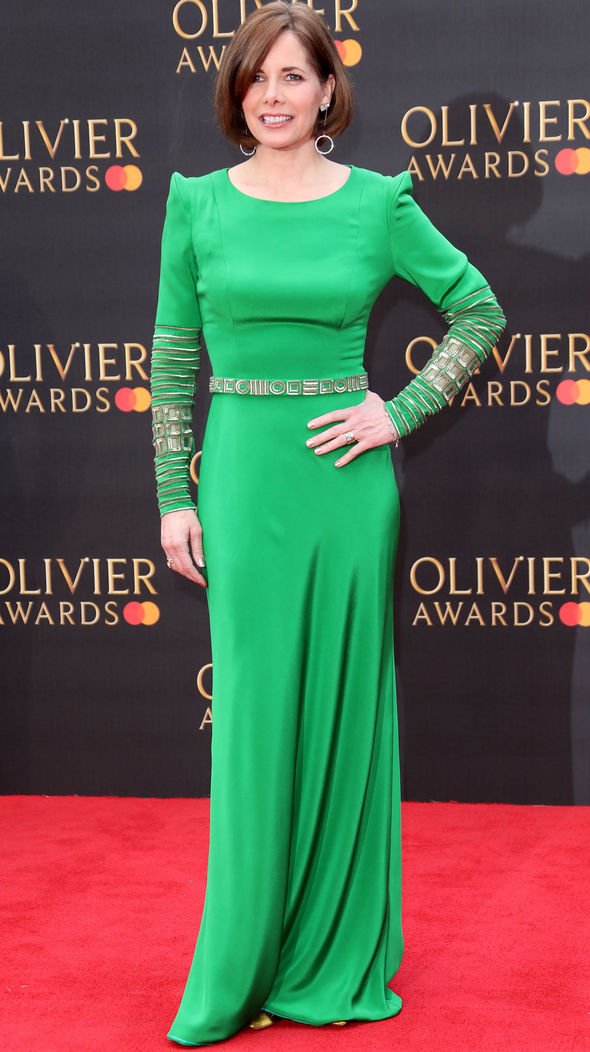 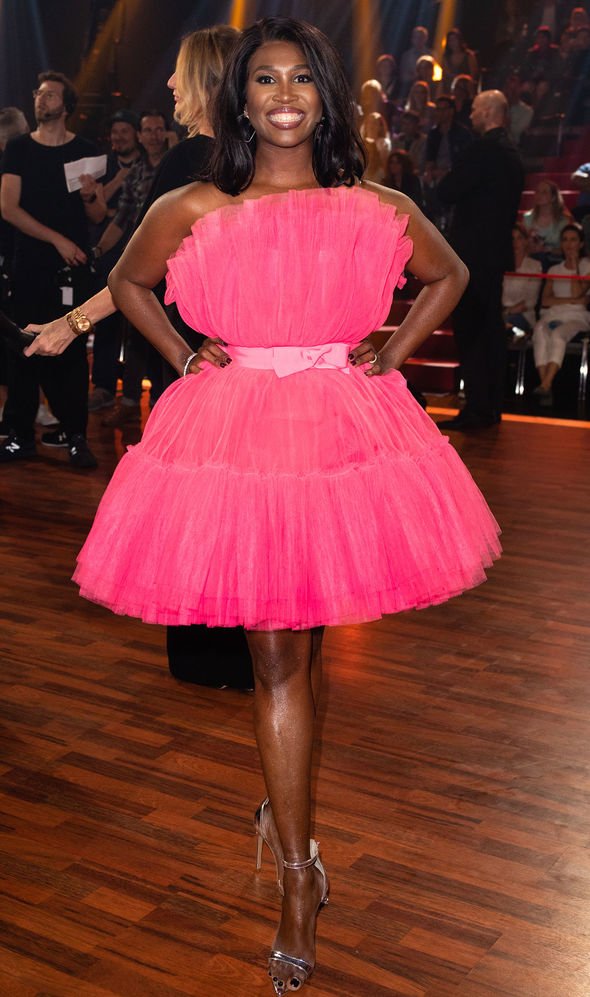 Arlene added she was not particularly surprised by Darcey’s departure.

She said: “I was not particularly surprised [by Darcey’s exit]. The show will continue to go on I’m sure.

“And knowing Darcey as a dancer she’s incredible. Incredible with what she does. I’m sure she’s got lots of things ready to go to.”

It has since been revealed Oti’s sister, Motsi Mabuse will be joining the judging panel later this year.

Motsi is a former South African Champion and German Latin Champion in 2009 and 2010.

She has been a judge on Let’s Dance in Germany since 2011, after initially joining the show as a professional dancer in 2007.

Strictly Come Dancing returns to BBC One later this year.