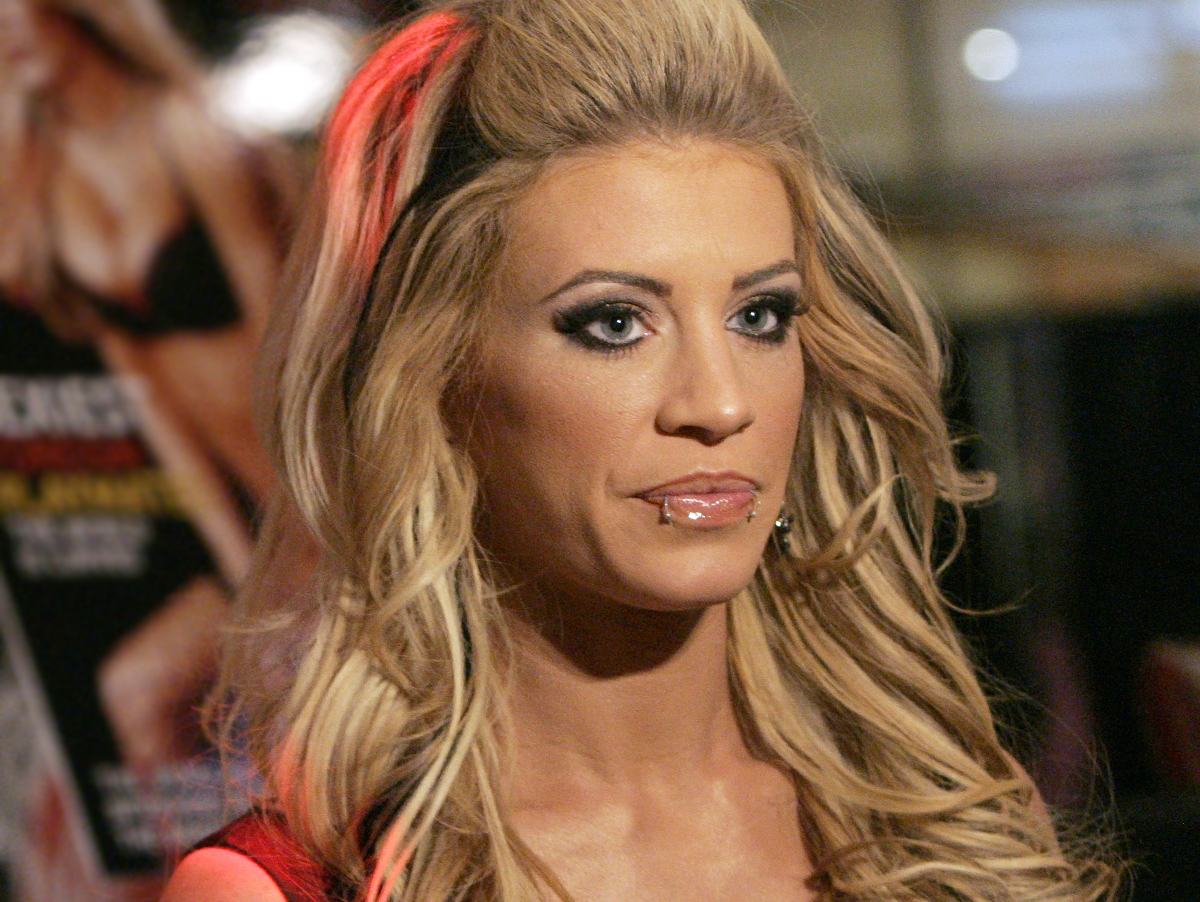 The 39-year-old was found unconscious inside of her Suffolk County, NY home early Thursday morning — and she was transported to a nearby hospital where she was later pronounced dead.

The death is being classified as “non-criminal.”

She is survived by her daughter.

Massaro is being laid to rest in Suffolk County. The WWE honored Massaro with a full screen “In Memory” slate on Sunday during the “Money in the Bank” pay-per-view event.

CM Punk called into WMGM on Friday and had heard Ashley had taken her own life (the manner of death had not been publicly disclosed). He implored anyone listening who’s struggling with depression and suicidal thoughts to get help.

“Just reach out to somebody. Text a friend. Call somebody. There’s hotlines. There’s ways you can get help.”

Here’s a link to the National Suicide Prevention Hotline.

The WWE had put out a statement on the former wrestler on Thursday saying, “We are saddened to learn of the tragic death of former WWE Superstar Ashley Massaro,”

“She performed in WWE from 2005-2008 and was beloved by her fellow Superstars and fans around the world. WWE offers its condolences to Ashley’s family and friends.” 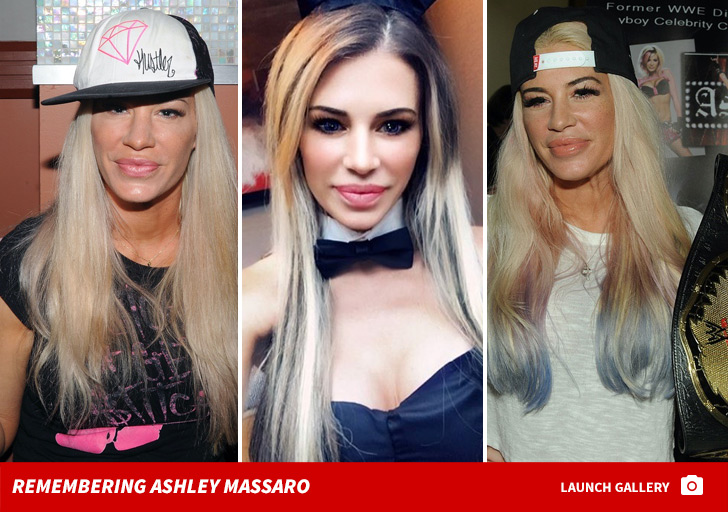