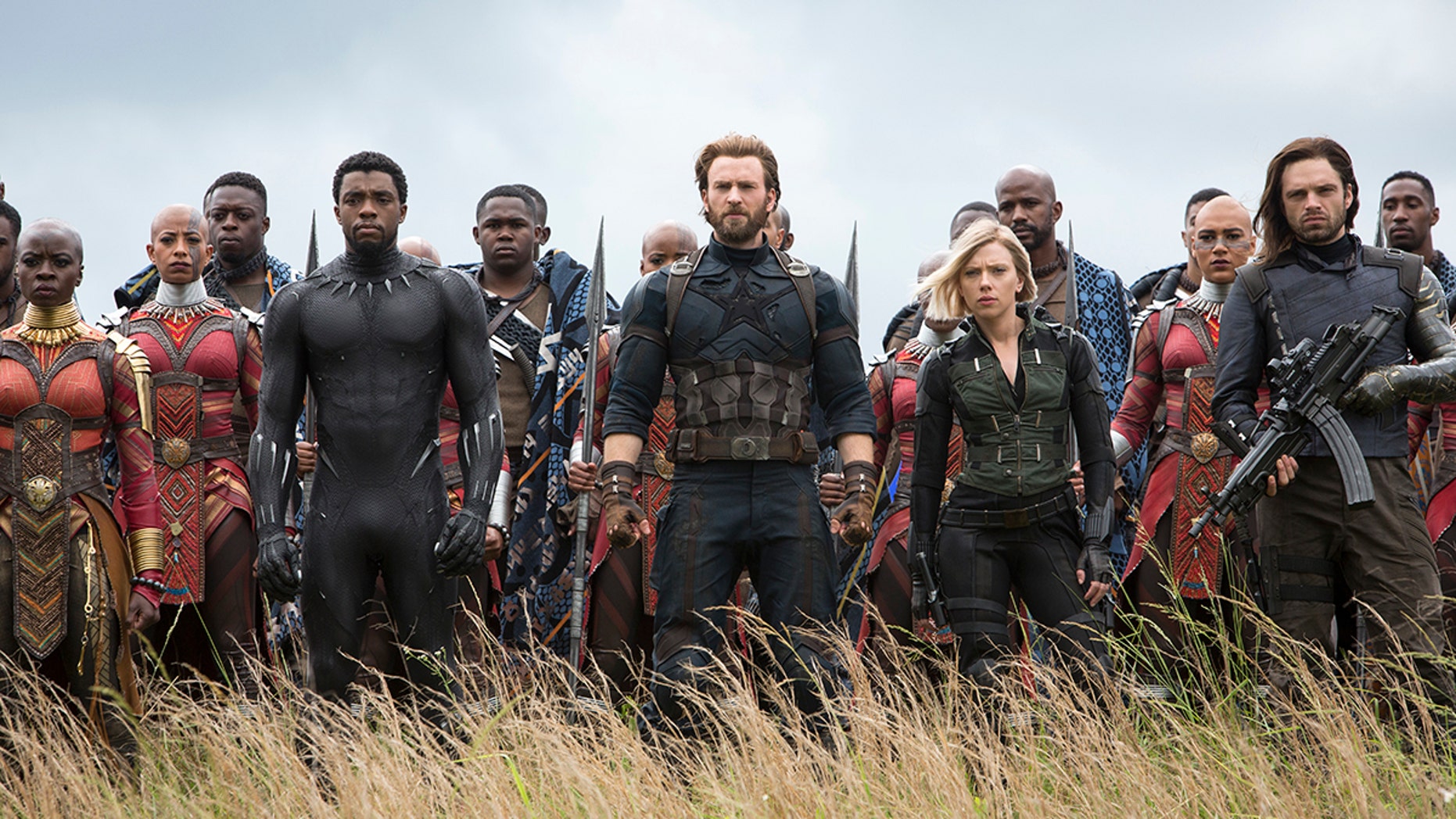 “Avengers: Endgame” is breaking records before it even hits theaters.

The trailer for the highly anticipated film broke the record for the most views in 24 hours, Marvel Studios announced Saturday.

"To the greatest fans in the world, thank you for being there from the beginning until the endgame and making this the most viewed trailer in history with 289M views in 24 hours!" Marvel Studios tweeted.