Reality Stars Who Hooked Up With Stars From Other Shows

The Bachelorette alum, 36, told E! News on Tuesday, September 1, that their relationship began heating up recently.

“Our mutual friend, Casey, introduced us a few weeks ago,” Holm said. “She’s a lot of fun to be around. We’ve been hanging out and getting to know each other. She’s a great person inside and out and we have a lot in common. I definitely have a crush on her.”

However, the duo aren’t rushing their romance and are focused on strengthening their bond naturally.

“People are quick to put a title on things but we’re just in the beginning stages and are taking things slow,” Holm explained.

The entrepreneur and Farago, 26, haven’t made their relationship Instagram official yet, but they hinted that they’re spending time together when they shared the same picture via their Instagram Stories. On Tuesday, Holm posted a photo of a group floating on a boat at Lake Powell, Arizona, which the model also reposted. 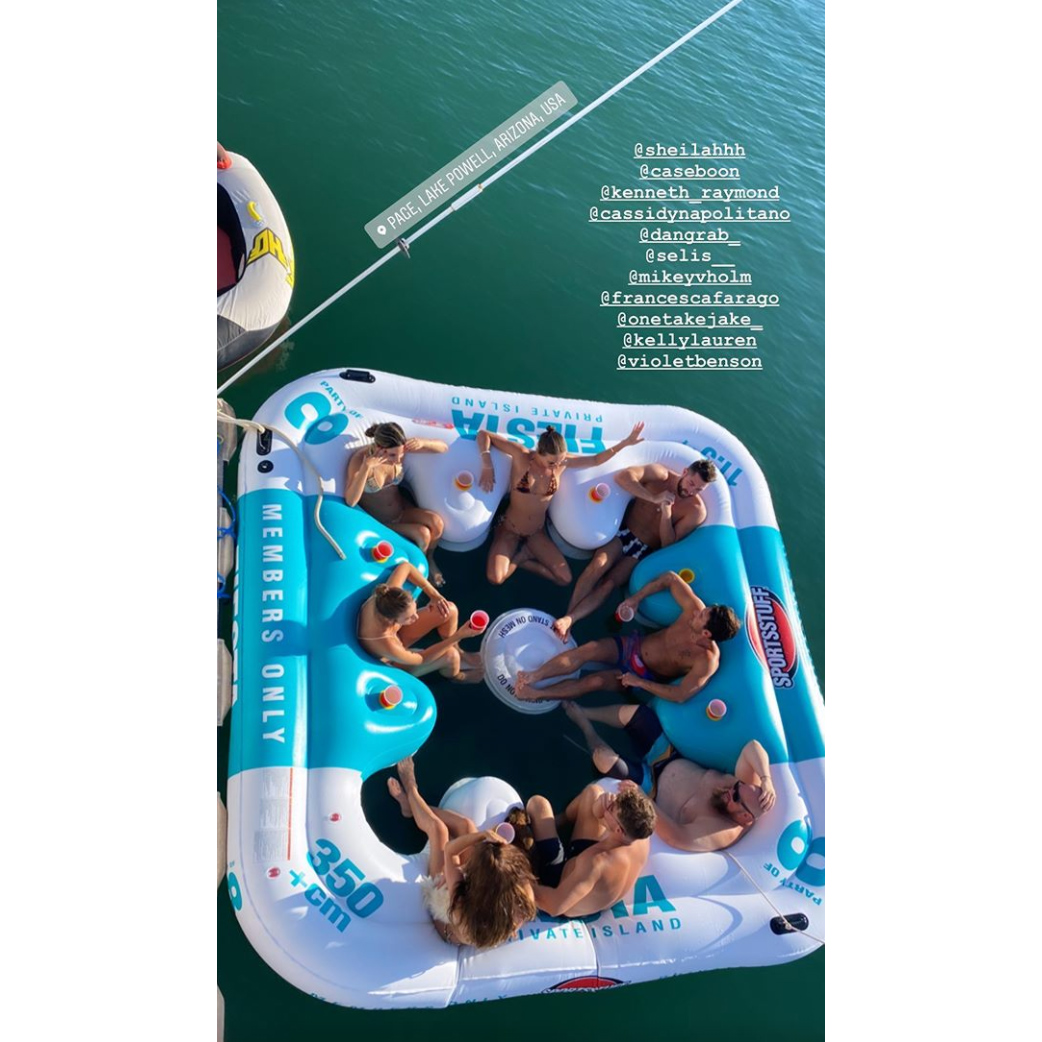 The Bachelor After the Final Rose: Broken Engagements and More!

Rumors swirled that Farago was dating Powers, 27, after the pair were spotted walking arm in arm through downtown West Hollywood on August 25. Days later, the Powers told Entertainment Tonight that he and Farago “are not dating or romantically involved but remain friends.”

Powers explained that he and the social media influencer have been spending time together because they have a mutual contact.

“Over the past week, I have been in L.A. with my attorney, Alex Ion, pursuing new projects and business ventures,” he said. “Francesca and I both share the same attorney. Alex arranged for both Francesca and I to meet with him for dinner at the Eveleigh in West Hollywood along with some of our other friends, including Mitchell Crawford and Raiane Macedo.” 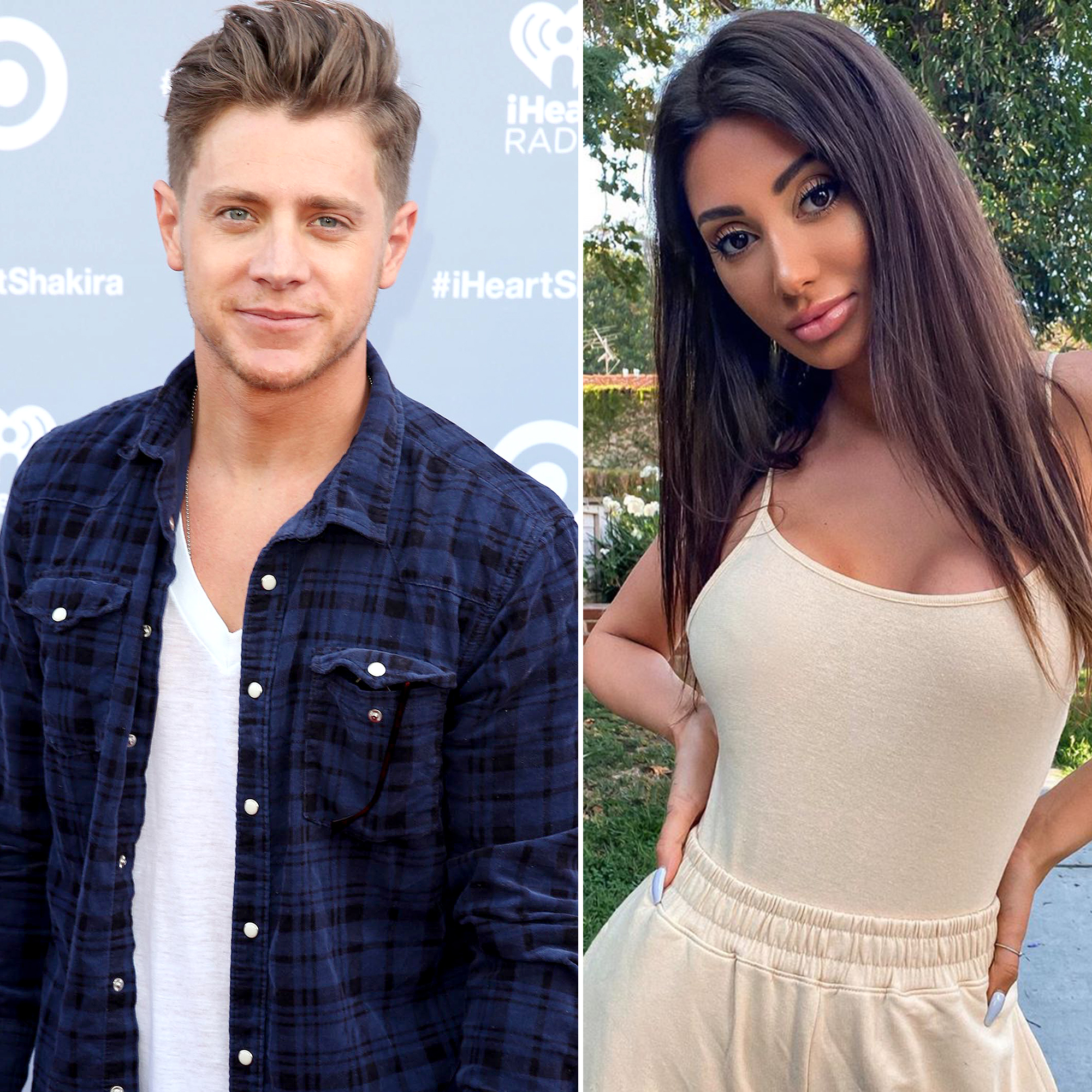 Powers added that Farago held onto his arm “in an attempt to shield herself from the paparazzi as our entire group entered the car.”

Giannina Gibelli confirmed on Monday, August 31, that she is still dating Powers — whom she met on Love Is Blind — when she posted a photo of the twosome on a lunch date.

‘Too Hot to Handle’ Reunion Revelations

As for Farago, she met and began dating Harry Jowsey while filming Too Hot to Handle, but she confirmed their split in June.

Holm, for his part, competed for Emily Maynard’s affections on season 8 of The Bachelorette in 2012. He won the final rose, but they ended their relationship months after the finale aired. Us Weekly confirmed in February 2018 that he was dating public relations executive Hayley Enzor.