Becoming Elizabeth is the latest drama based on British royal history to land on Starz. With fans enthralled by the drama, many of them were fuming after the recent episode didn’t premiere due to a major schedule shake-up.

The historical drama details the younger years of the monarch, Queen Elizabeth I before she came into power.

As the English courts descended into chaos with no clear heir, Elizabeth’s family had to fight off the powers in Europe who wanted to control the country.

With the storyline heating up, fans tried to tune in to find out the fate of the favourite characters but were met with no new episode. 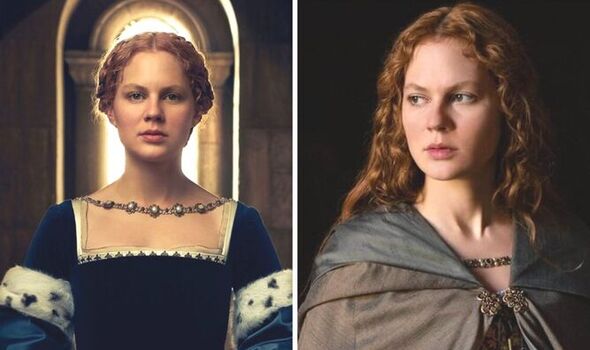 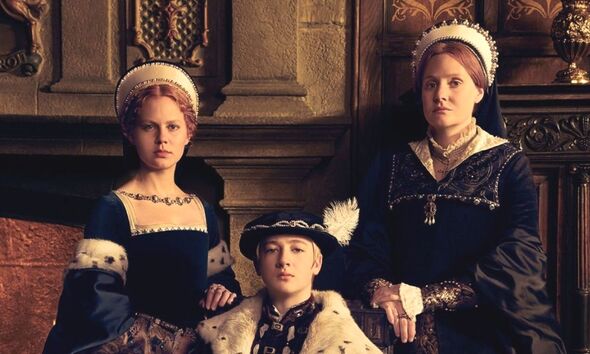 As a result, Starz viewers took to Twitter to unleash their rage at the platform for the schedule shake-up.

And second fan @FabBuxy added: “Really annoyed that there is no [Becoming Elizabeth] episode 7 on this week.” 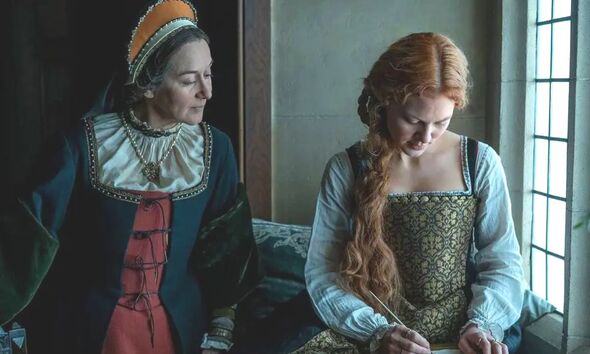 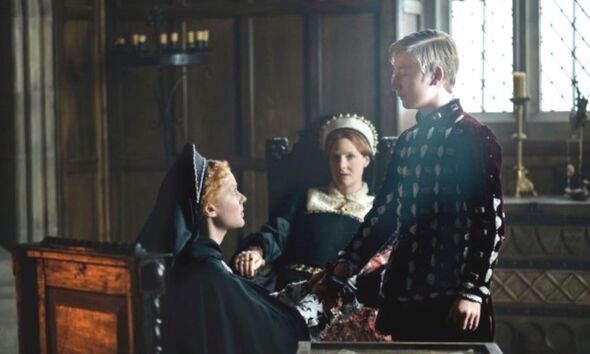 A fuming @carmenandkris tweeted: “Not having a new episode of [Becoming Elizabeth] on the first weekend of Leo Season feels disrespectful.”

As @CarlaLantsov added: “Pain, depression, seriously Starz I want a justification because there’s no sense in that.”

However, this didn’t go well, as Thomas refused to reveal why he was conspiring against the King and attempted to kidnap him.

As for Elizabeth, she was presented with a letter which implicated Seymour as an abuser and later admitted to Lord Dudley (Jacob Avery), Seymour was also inappropriate with her.

The Princess also wished to clear her name as she was interrogated by Lord Dudley, as a result of the controversy and rumours, Mary Tudor (Romola Garai) arrived in London to face her sister.

With only two more episodes until the finale, thankfully for fans, they won’t have long to wait until episode seven hits the screens.

As networks usually delay an episode to build anticipation viewers will be glad when the instalment returns on July 31.

As fans await the episode, the show also released major details about the final two episodes.

For next week’s edition titled ‘To Laugh, to Lie, to Flatter, to Face’ it read: “In a new age with a new Lord Protector, Edward, now free from his uncle Somerset’s influence, is emboldened to pursue ever more ruthless Protestant reforms and to seek new alliances.”

As for episode eight, Starz revealed: “The king is sick and the court that made an enemy of Catholics now face the possibility of being ruled by one as Mary rides to Whitehall.

“Mary and Elizabeth are briefly reunited in their love for their sick brother but Edward is distraught that his legacy of a Protestant England dies with him if Mary succeeds to the throne.

“Elizabeth watches as court breaks old loyalties and forms new alliances with every man desperately scrambling to survive what may be coming. That is until Elizabeth is approached with the proposition: if England is to see its first woman on the throne, why should it not be her?”

Becoming Elizabeth continues Sunday, July 31 on Starz in the US and will be available on Starzplay in the UK