Still painful. Ben Affleck was visibly emotional while discussing the end of his marriage to Jennifer Garner on Good Morning America on Thursday, February 20. 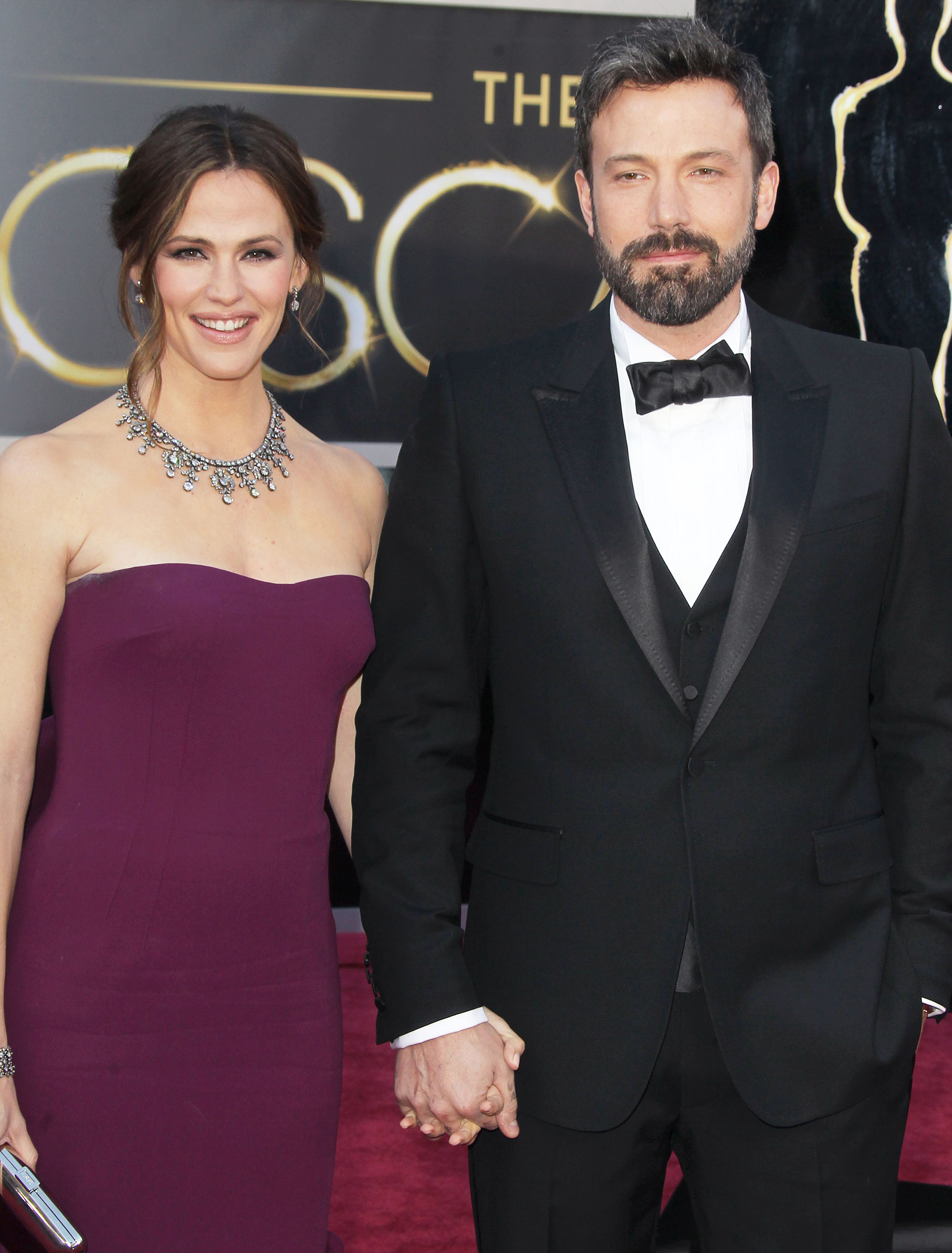 Earlier this month, the Way Back star called his divorce the “biggest regret of [his] life.”

“Shame is really toxic. There is no positive by-product of shame. It’s just stewing in a toxic, hideous feeling of low self-worth and self-loathing,” Affleck told The New York Times. “It’s not particularly healthy for me to obsess over the failures — the relapses — and beat myself up. I have certainly made mistakes. I have certainly done things that I regret. But you’ve got to pick yourself up, learn from it, learn some more, try to move forward.”

Affleck, who has been open about his battle with substance abuse, first got sober in 2001. He has since relapsed and returned to rehab more than once.

“Divorce is very painful and alcoholism is very painful. They just are,” the actor told Sawyer on Thursday. “If there’s something that your child is suffering, that’s a level of pain that is not easily gotten past, not easily forgiven, not easily forgotten. And it’s hard. You’re not going to avoid causing your kids pain, all pain. Pain is part of life. I take some comfort in that.”

Following his split from Garner, Affleck dated Saturday Night Live producer Lindsay Shookus on and off from 2017 to 2019. He was also briefly linked to Playboy model Shauna Sexton. Garner, for her part, is dating businessman John Miller. Us Weekly broke the news of their romance in October 2018.

“Ben’s struggles with sobriety don’t impact their relationship because Jennifer doesn’t feel solely responsible for him,” a source previously revealed to Us.

A second insider told Us last month that Miller, 40, “very much wants to marry” the actress, but “he knows she can’t be rushed.”