Different parts of the Archieverse are about to collide in a big way, as two of its stars come together for a brand new project. Kiernan Shipka and Cole Sprouse have just been announced as leads in the Blood Ties cast, which sounds like the perfect movie for fans of both of them. Let’s run down all the Blood Ties details we know so far, including the plot, which is based on a true crime story that sounds so freaking good:

Based on a true story chronicled by writer Nathan Heller in The New Yorker in 2015, Blood Ties tells the story of a young couple who become embroiled in an international murder plot that spans years. It sounds like exactly the kind of true crime story that might inspire Sprouse and Shipka’s respective TV series, Riverdale and The Chilling Adventures of Sabrina.

It really seems like this new movie will be right up Sprouse and Shipka’s alleys. Shipka previously told Vanity Fair she enjoys exploring the dark side of life in her roles, saying, "The lighter stuff is not as fun! I like sinking my teeth into stuff." And since Sprouse’s character Jughead spent most of Season 4 of Riverdale faking his own murder, it’s safe to say Sprouse is no stranger to dealing with death on screen.

Since Shipka and Sprouse are two of the Archieverse’s — and let’s be real, all of TV’s — biggest stars, Blood Ties is sure to make a big splash. Here’s everything we know about the upcoming movie. 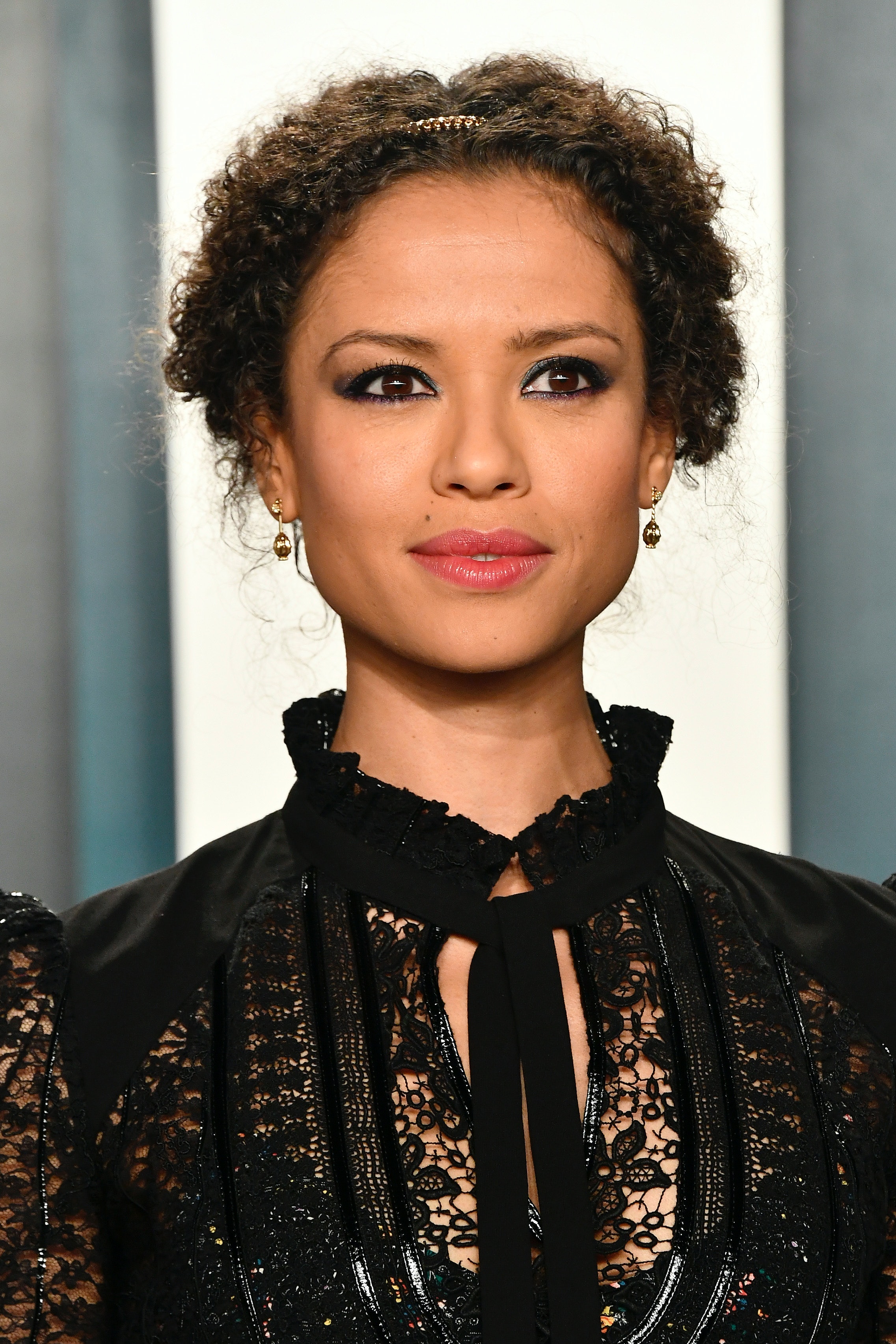 In addition to Sprouse and Shipka, Gugu Mbatha-Raw rounds out the lead cast of Blood Ties. Fans will recognize Mbatha-Raw from The Morning Show or from her lead role in the "San Junipero" episode of Black Mirror. Blood Ties is based on the New Yorker story of the same name, which investigates the brutal murders of Nancy and Derek Haysom, a seemingly ordinary couple in suburban Virginia. Mbatha-Raw will play Detective Reese Rezek, whose investigations lead her to suspect the couple’s daughter Lizzy (Shipka) and her boyfriend Jens (Sprouse). When the couple flees, Rezek begins a manhunt that spans the 1980s.

No release date has been announced yet. But since Blood Ties is just in the beginning stages, it probably won’t be released for a little while. Check back for more deets.