Falling for each other! After Meghan Markle and Prince Harry began dating, they kept their relationship very low key, authors Omid Scobie and Carolyn Durand reveal in their new book, Finding Freedom: Harry and Meghan and the Making of A Modern Family.

Meghan, now 39, began spending more time in London in the winter of 2017, staying at Prince Harry’s apartment in Kensington Palace. “They stayed in most nights watching Game of Thrones and Breaking Bad and Disney movies like Moana and The Lion King,” the book shares.

Prince Harry and Meghan Markle’s Life in L.A.: Everything We Know

The couple, who first confirmed their relationship in 2016, connected immediately and he was taken aback with her from the first time they were introduced by mutual friends. 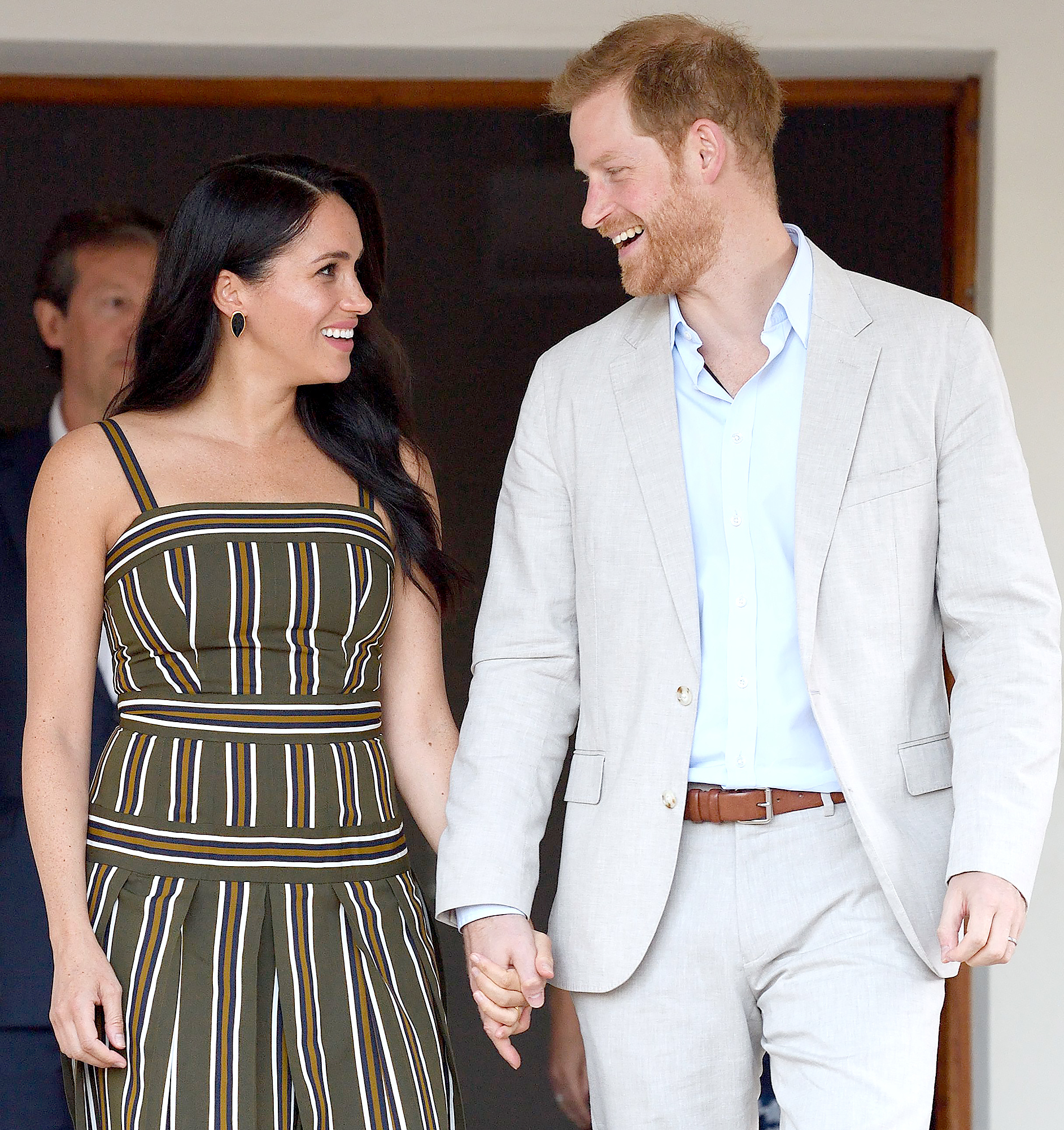 “Almost immediately they were almost obsessed with each other,” a friend of the duo shares in the book. “It was as if Harry was in a trance.” Later, the authors claim that Harry said the L-word within three months of dating the Los Angeles native.

What We’ve Learned About Harry and Meghan in ‘Finding Freedom’

Harry, now 35, and Meghan made their first public appearance together in March 2017 as the former Suits actress cheered him on at charity polo match in Ascot, England. In November of that year, they were engaged — although the book claims he secretly popped the question months before — and they tied the knot in May 2018.

The couple, who share son Archie, 15 months, announced they were taking a step back from their royal duties in January 2020. They have since moved to from Canada to Los Angeles.

Meghan and Harry have denied having any involvement in the book, and a source previously told Us that Prince William isn’t thrilled about the tell-all.

“William thinks the book is their calculated way of controlling the narrative and that they took advantage of their entertainment contacts so they’d be painted in a favorable light,” an insider shared. “Even before the book came out, the bad blood between William and Harry was apparent. But it’s taken a whole new turn.”