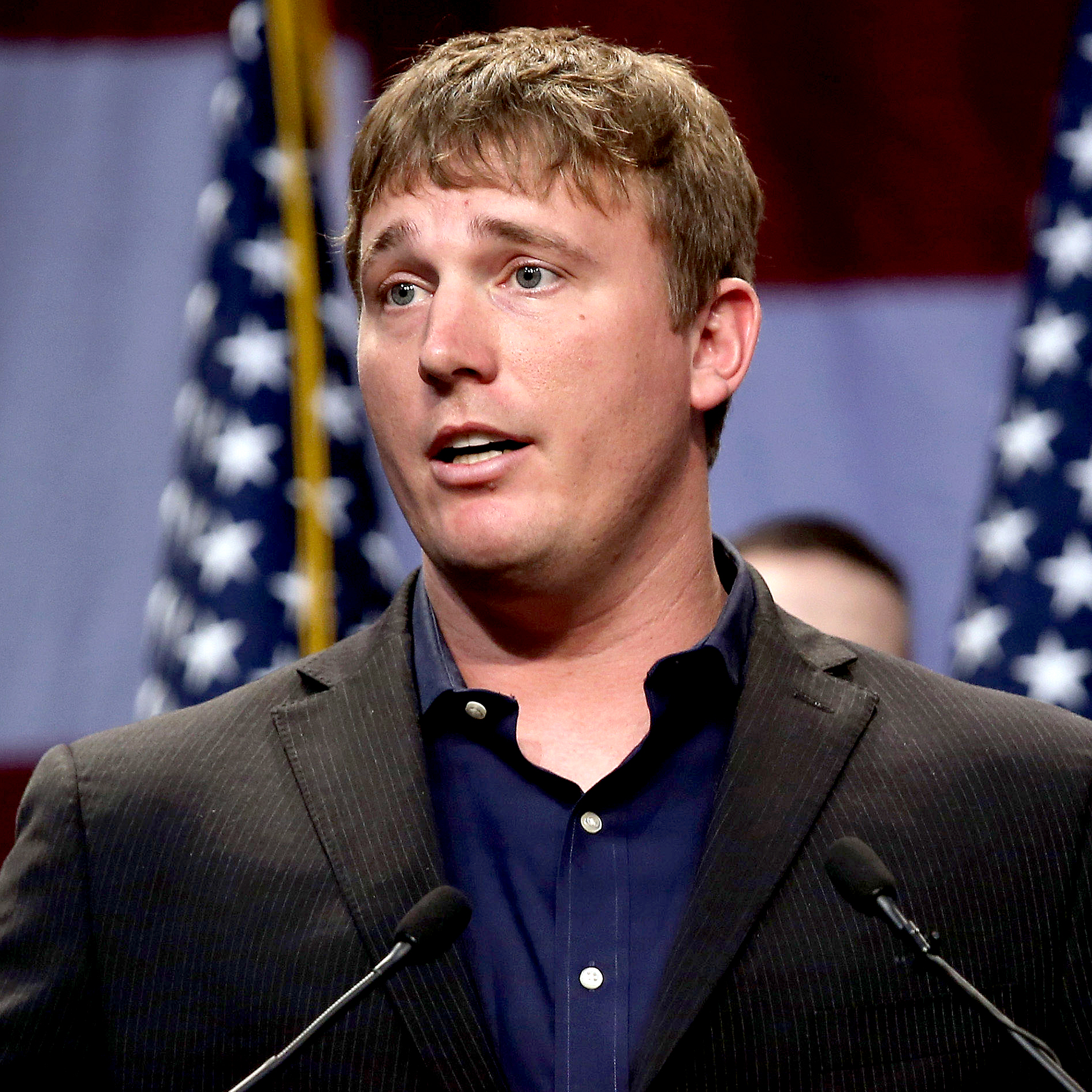 The Afghanistan veteran, 30, took to social media on Tuesday, December 4, to air his concerns about the hit MTV show. “What’s sad is that @Viacom has turned @TeenMom into a trailer trash Real Housewives instead of showing what the true struggles of parenting are,” he tweeted. “I’ll bring my VLOG back and show you what single parenting looks like since they can’t seem to figure it out.”

Meyer, who has appeared on the current season of the reality TV show, shared a screenshot of his tweet via Instagram later on Tuesday alongside the caption, “It’s time to call it what it is @teenmom parenting is way more than everyone sitting around bitching about their ex’s.”

Although Palin, 28, has yet to respond to Meyer’s remarks, she exclusively told Us Weekly in September that they maintain a positive relationship for the sake of daughters Sailor, 2, and Atlee, 18 months. “We’re trying to navigate coparenting and navigating coparenting in the public eye can be difficult,” Palin, the newest cast member on Teen Mom OG, explained. “We’ve got two young girls and we have to communicate and focus on the girls and do what’s best for them.” 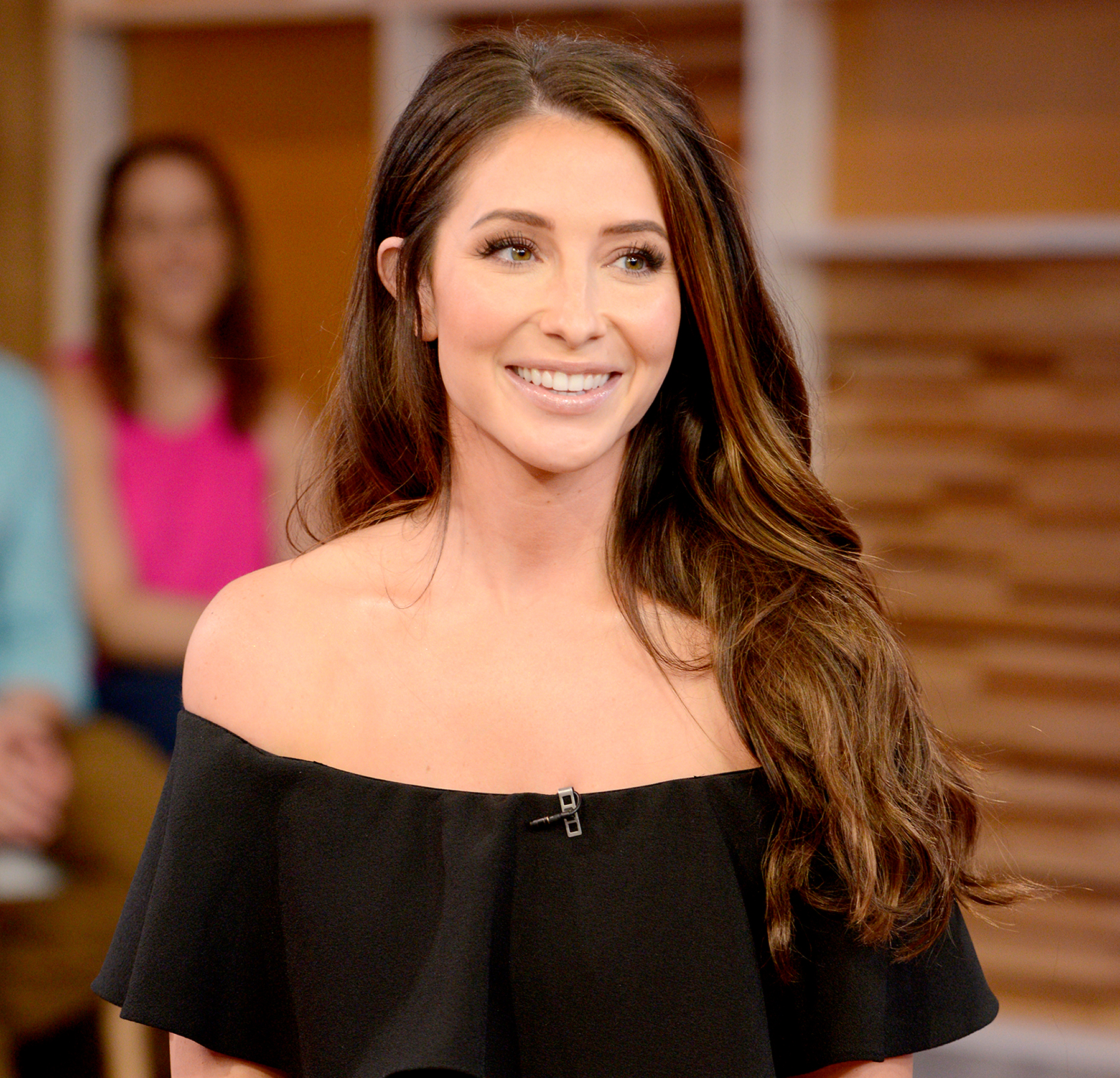 Meyer, who finalized his divorce from Palin in August after two years of marriage, echoed her remarks while speaking with Us in October. “Our relationship, as far as me and Bristol, is the best it’s ever been,” he raved at the time. “Our coparenting has been great. We’re focused on our children and what’s in the best interest of our children and I see nothing that leads me to believe it won’t be better in the future.”