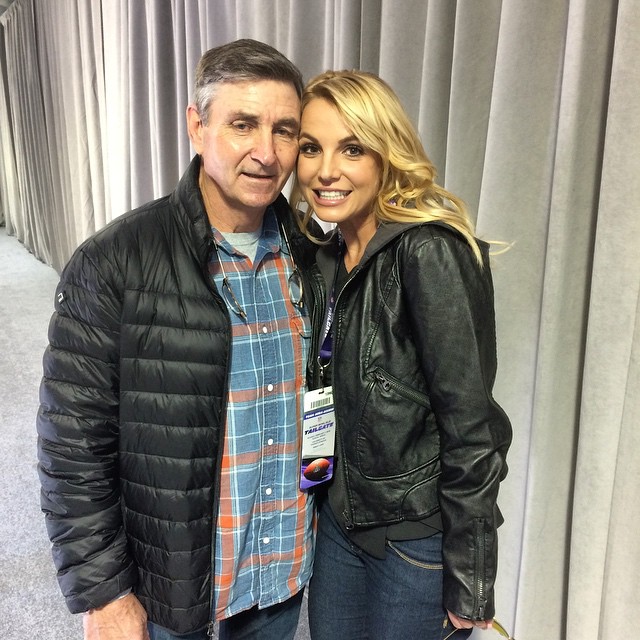 I haven’t been keeping up with all of the appearances, motions and behind-the-scenes drama with Britney Spears and her conservatorship. Britney has been unhappy with her conservatorship for about two years now, but things reached a critical point several times over the past three years, when Kevin Federline asked for an increase in child support and Jamie Spears smeared him all over the place… before Jamie succumbed and gave K-Fed what he wanted. Then Jamie Spears got really sick, and he added a second conservator to look after Britney, and that’s when everything became shambolic. Britney has made multiple appearances in court to speak about how her father controls too much, that he committed her to a mental health facility against her will, that he is sometimes violent and on and on. Now this:

Britney Spears is looking to make some big changes to her conservatorship — and she’s firmly against her father, Jamie, continuing to run the whole show. Britney’s court-appointed attorney just filed new court docs spelling out Britney’s wishes — she wants Jamie Spears out as sole conservator over her estate and appears to want the woman who since last Fall has been calling the shots to be the permanent conservator over her regular person.

In the docs, the lawyer says Britney “strongly prefers” keeping Jodi Montgomery in the position — who has been assigned as the temporary conservator over Britney’s person for nearly a year now. At this point, she says she wants to put her in that role permanently. As for her business affairs, Britney’s attorney says she doesn’t want Jamie to be the only one handling her estate anymore — which he’s been managing exclusively since 2019 when his co-conservator resigned.

Instead, he says Britney prefers a “qualified corporate fiduciary” to manage the business affairs of her estate. But, what’s unclear in the docs is if she’s okay with keeping Jamie on as a co-conservator at all.

Sources with knowledge of the situation tell us conversations have been had about adding a corporate fiduciary — which we’re told would likely be a bank — but that the talks have included Jamie staying on as co-conservator of the estate. The wording from Britney’s side in the docs isn’t clear if she’s still open to that arrangement or not. The docs also say what we told you last year … Britney no longer wants to perform at this time — as in, no more Vegas residency. The attorney says a major overhaul in how her conservatorship is run is needed to reflect her current lifestyle and her wishes. Britney’s attorney is seeking input on these matters from all others involved in her conservatorship. There’s a hearing on the matter on Wednesday.

I think Britney is being entirely reasonable? She’s not saying “no conservatorship,” she’s saying her father can’t exert so much control over her life, her medications, her therapy and her finances anymore. The thing about the finances is that if and when a bank takes over, I still have a feeling that they’ll find that Jamie wasn’t on the up-and-up for years. I always thought that’s why Kevin Federline’s threat of an audit of the conservatorship finances scared Jamie so much. As for Jodi Montgomery… I don’t know the woman, but Britney seems to like her and I think Britney has earned the right to choose her own court-approved conservator. 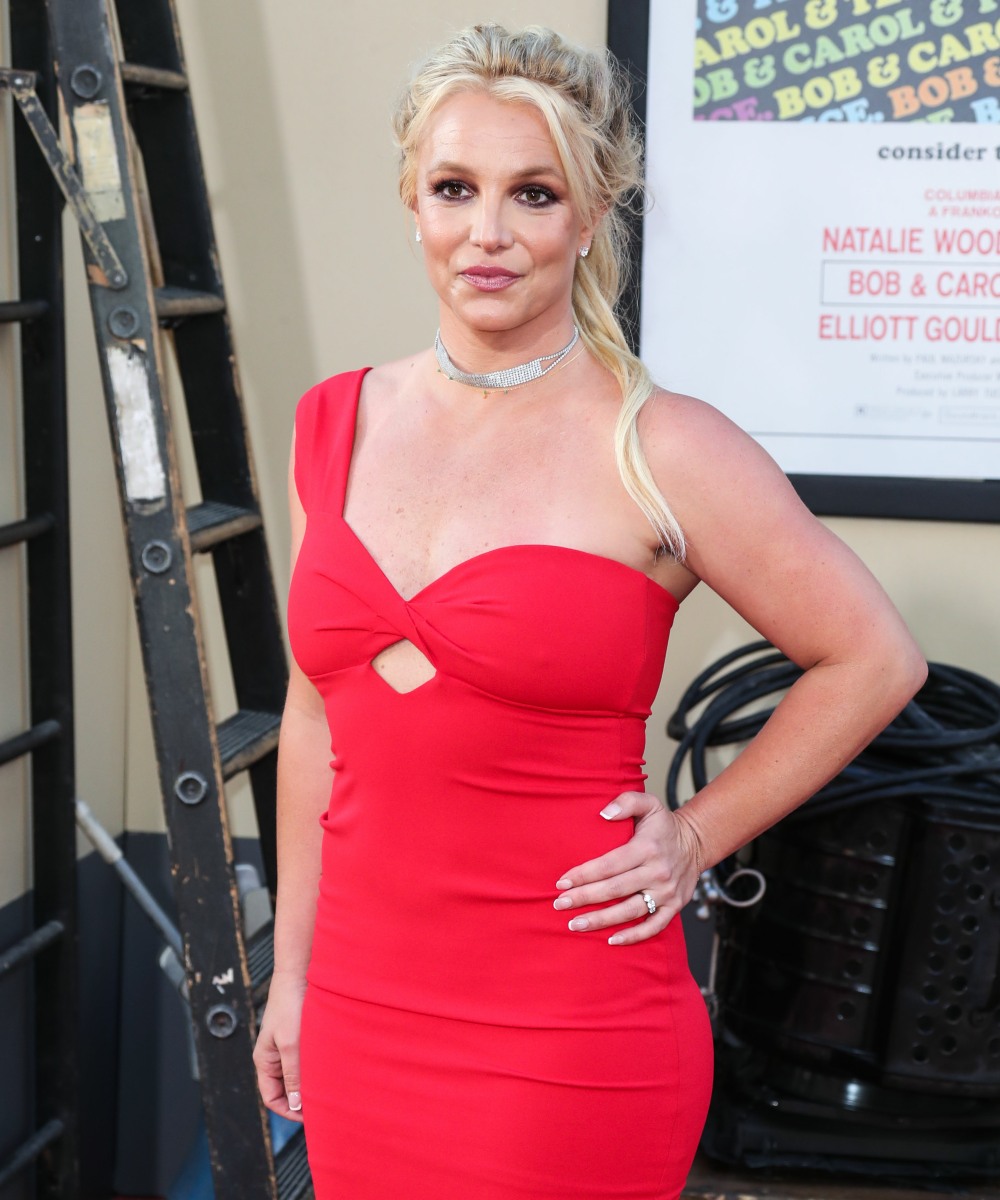