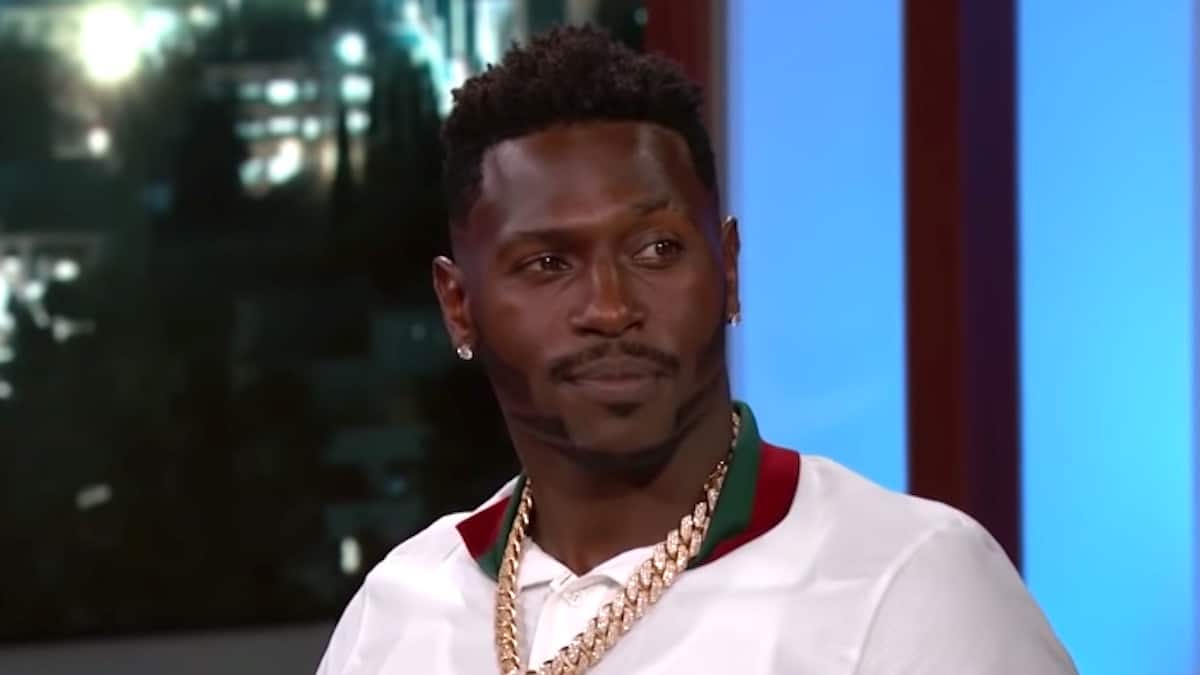 On Tuesday, reports of NFL star Antonio Brown’s former trainer accusing him of rape surfaced online. In a civil lawsuit, 28-year-old Britney Taylor accused Brown of exposing himself to her twice in 2017 during training sessions and raping her in 2018.

In the wake of those rape accusations, Britney Taylor’s Instagram account was also deleted, while another unconfirmed series of messages have surfaced reportedly from IG.

Soon after the news of the lawsuit involving the Antonio Brown rape accusations surfaced, Britney Taylor deleted her Instagram profile. Per Heavy, Taylor’s Instagram indicated she was engaged since May 2018, but there was no further indication if she’s now married or still engaged. Per her attorneys, that engagement occurred less than two weeks after Brown is said to have raped her.

Heavy also notes that Britney Taylor’s lawsuit text mentions that the suit has had a “profound and negative impact on her life.” It appears she deleted the account in order to prevent prying eyes from getting more details about her, her family including mother Bridget Taylor, relationships, and other life or career information.

A six-minute video from ABC News gives details of the sexual assault accusations against Brown.

The New England Patriots also released a statement since the news of the Antonio Brown rape accusations and Britney Taylor’s civil lawsuit. The team indicated they are waiting until the league’s investigation is complete before providing any more comments on the matter.

An unconfirmed series of Instagram messages also surfaced in a Twitter video. Those messages appear to show a conversation between Antonio Brown and an unknown female. While it shows the unknown female claiming Britney Taylor and her mother are attempting to extort Brown for money, these are tweets have not been authenticated and could be fake.

Wide receiver Antonio Brown has yet to participate in the 2019-20 NFL season. The star wide receiver was involved in drama with the Oakland Raiders this past summer after being traded to the team by the Pittsburgh Steelers.

That drama included blistered feet from a cryogenic therapy session in France, lack of participation in practices, and a blow-up at the general manager. Fines were levied against Brown. That all resulted in Brown asking for his release from the team, which the Raiders granted, leading to his almost immediate signing with the Patriots.