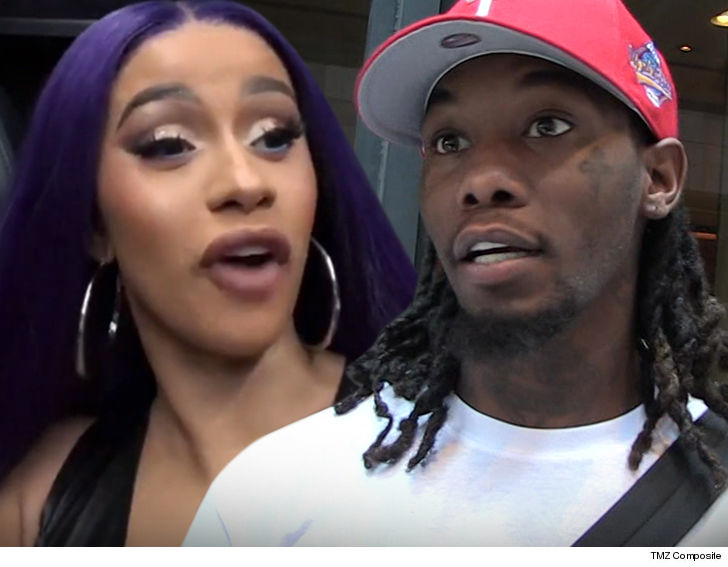 As we reported … Cardi revealed the rappers — who wed last year and had a kid together in July — have been trying to work things out for a long time but decided to call it quits. She says they’re still friends and biz partners … but are no longer in love.

The reason for the lost love is now a topic of speculation … being fueled by texts Offset allegedly sent to a woman who goes by Summer Bunni asking her to hook up a ménage à trois with another female rapper, Cuban Doll. 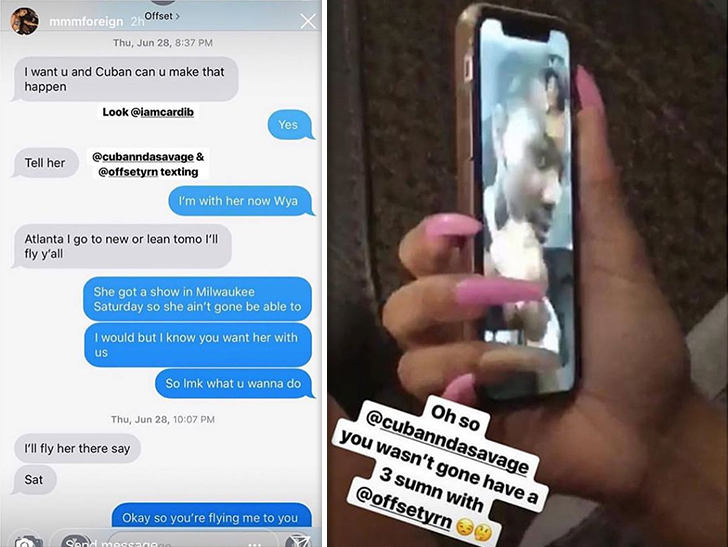 The scandalous leak — which sources tell us was orchestrated by another woman who had a falling out with Cuban — also included a photo of a FaceTime convo with Offset.

Oh yeah, and Offset’s texts appear to be from June 28 … just a couple weeks before Cardi gave birth to their daughter, Kulture.

So far, neither Cardi nor Offset have addressed the cheating allegations, but as we reported … he commented on Cardi’s video announcing their split with “Y’all won.”

Still unclear who y’all is … or what they won. 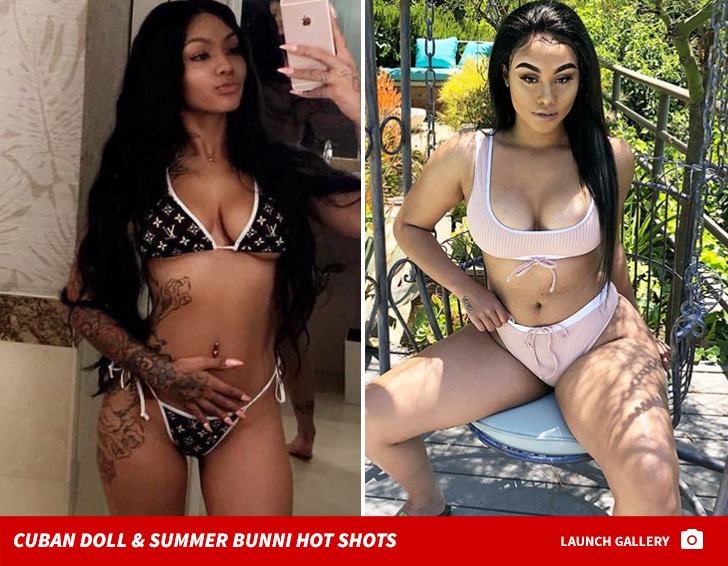