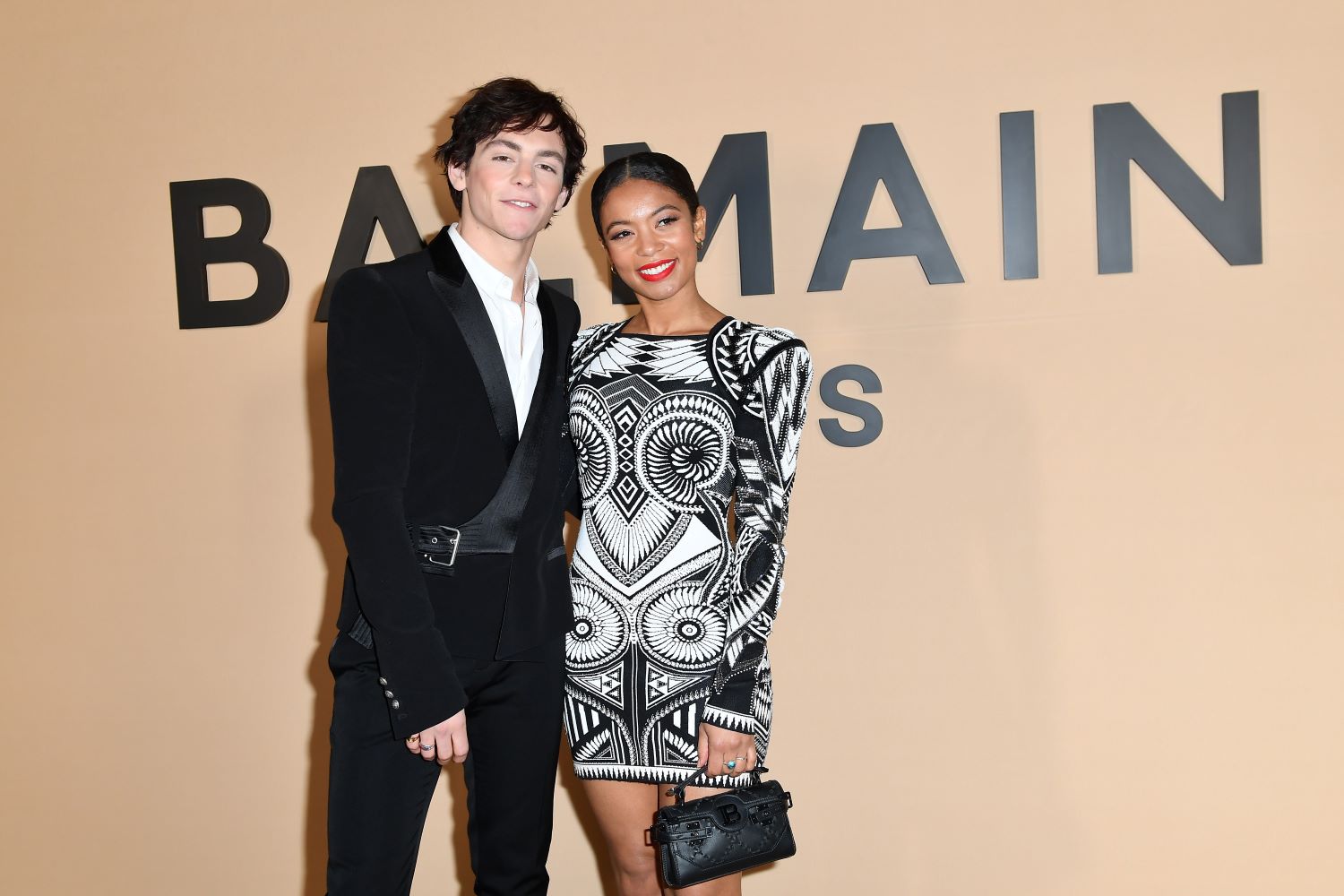 On Chilling Adventures of Sabrina, Sinclair and Lynch play Sabrina’s high school friends, Rosalind “Roz” Walker and Harvey Kinkle. In season 1, Harvey and Sabrina dated until the teen witch was forced to take the Path of Night. After the two broke up, Harvey and Roz grew close and eventually started dating.

But before their characters ever started dating on the show, Sinclair and Lynch were already pretty close. In a 2019 interview with ET, Lynch revealed that he and Sinclair were very close without officially confirming their relationship.

“Me and Jaz, and a few other of the actors really just hit it off, and we would spend every day together,” he said. “So, Jaz is like, my closest friend right now. I’m the favorite’s favorite, that’s what we always say… because she’s everyone else’s favorite, but if I’m her favorite, then it’s like, ‘OK cool. I can deal with that.’”

Fans began speculating the Chilling Adventures of Sabrina co-stars were dating after seeing their cozy social media posts. But their relationship status was confirmed just days before the season 3 premiere. After sharing an adorable Tik Tok video of themselves getting ready dressed, the two actors attended the Balmain Menswear show at Paris Fashion Week arm-in-arm.

Since then, Sinclair and Lynch have shared scores of loving photos with each other. And in April 2019, when online trolls started criticizing the couple’s interracial relationship, Lynch slammed them in an Instagram post.

“Yo guys, whoever is being hateful to jasmine and I’s relationship (especially on a race basis wtf) can take a step back,” he captioned the post. “We are both extremely happy. Thanks”

In a recent Instagram post, Sinclair shared a sweet message to Lynch for his birthday. She shared a series of adorable pictures, and in the caption, Sinclair expressed just how much she loves him.

“I never knew that love was a thing that chooses you until you wandered into my life,” the Chilling Adventures of Sabrina star wrote. “You’re my best friend and favorite person. My smile is it’s brightest when you’re close, my laugh the loudest and my heart the fullest.”

“I feel so loved, heard and seen by you and it’s a pleasure getting to have so much damn fun together every day,” she continued. “You are such a bright spark in this world and I love getting to learn from you and shine with you. Words are never enough, so I’ll just have to smother you in kisses when you get back from hockey. Happy birthday bb.”

Sinclair and Lynch’s co-star Kiernan Shipka responded to the post with a sweet reply. “I’m crying,” she wrote. “I love you two so much.”

Fans will see Sinclair and Lynch as Roz and Harvey again when Chilling Adventures of Sabrina returns for Part 4 on Netflix on Dec. 31. 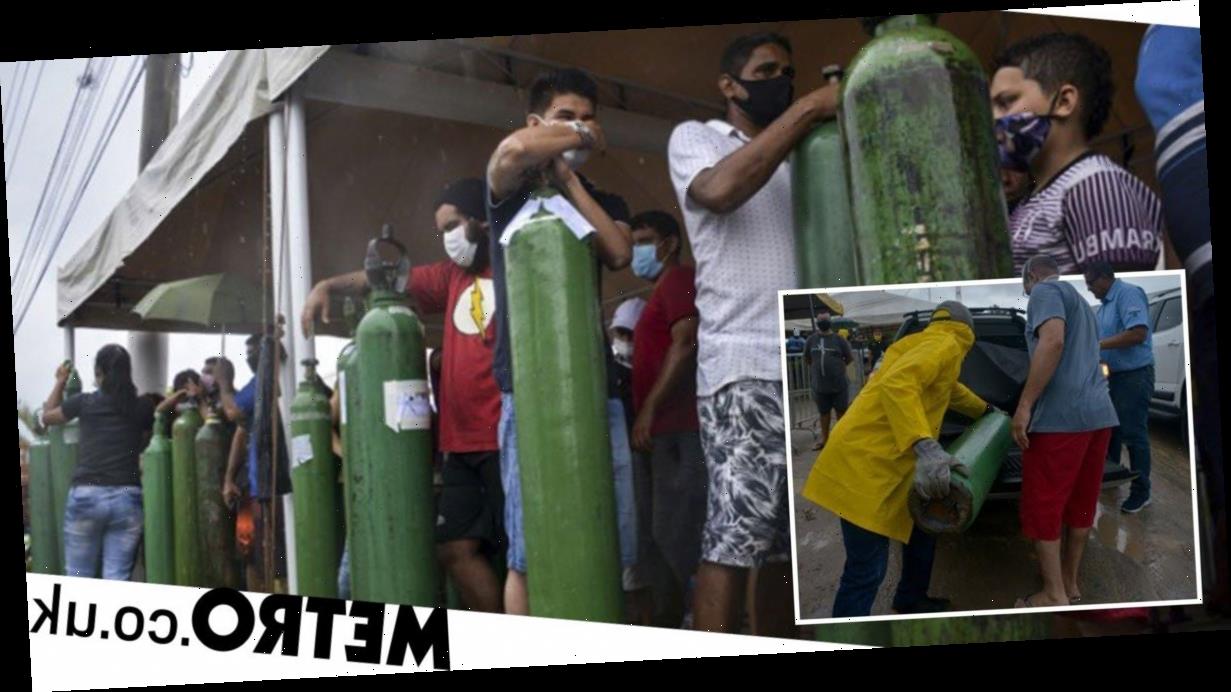 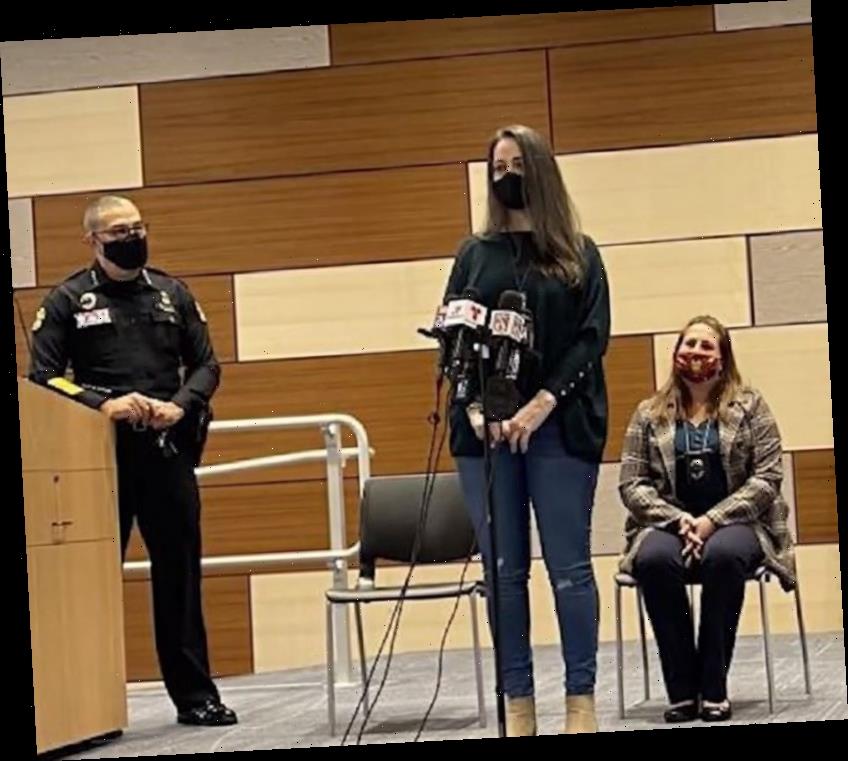