Loose Women star Coleen Nolan received some news via social media, which she told her siblings could “potentially change all of our lives”. The TV star, who along with her sisters – Anne, Denise, Maureen, Linda and Bernie made up pop group The Nolans – could have found their long lost sister.

The 55-year-old and her elder sister Maureen, 66, got in contact with a woman who they are “hopeful” could be their missing relation.

Earlier in the programme, Maureen said her missing sister had “always” been on her mind.

“When I was younger I thought I had years to find her, but now I’m in my sixties and Anne is approaching 70, if we don’t find her now we might never find her,” she explained.

In scenes to air tonight, the siblings can be seen speaking to a 64-year-old woman, who is also the daughter of a Thomas Nolan. 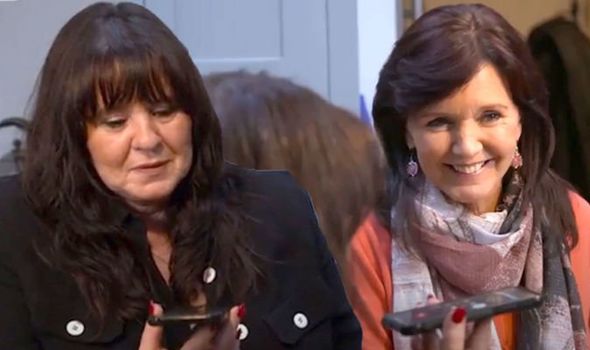 We will use your email address only for sending you newsletters. Please see our Privacy Notice for details of your data protection rights. Coleen Nolan dating ‘lovely’ new man two years on from second divorce

“So I’m sitting watching telly with the fam the other night, and I get a message on social media from a lovely chap who thinks his mother might be our long lost sister.

“Her birth certificate has been defaced, but her father’s name on the birth certificate is Thomas Nolan. Mum has searched in vain for years for her biological father and mum’s even ordered a DNA test,” Coleen reveals, reading the message in full.

“This is huge news, it’s the kind of thing that only happens in a movie, but it’s happening to us!” Maureen said on hearing the news. 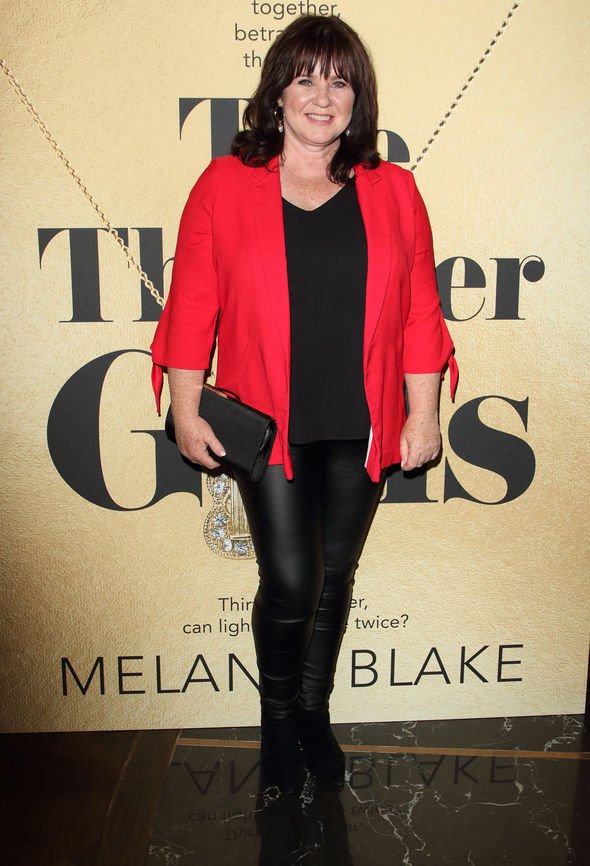 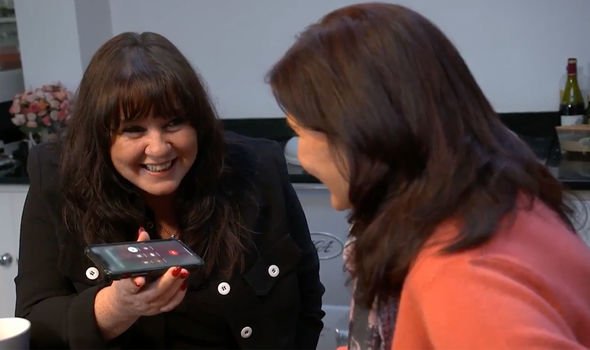 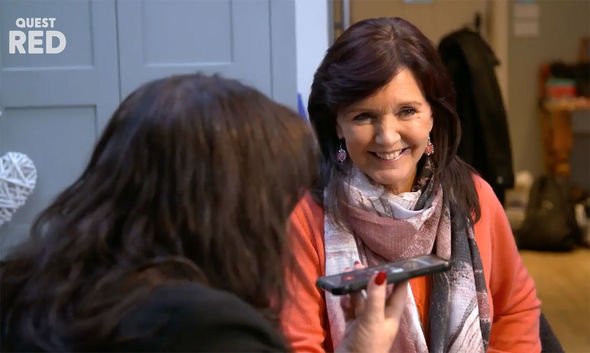 The duo spoke to the lady in question on the phone soon after.

Coleen said to the female: “Your son got in touch with us and I’ve got to say, I almost fell off my bean bag when he messaged me. But we are all really excited…”

The woman reveals that she was born in South London and discovered that the man she believed to be her dad was not her biological father at the age of 10.

Wanting to know a bit more information, Maureen asked her age, before being told that she is 64.

“We thought you were 68, our sister, but that is something that could have got distorted as time has gone on,” the Nolans star said.

Pressing further Coleen then asked: “You know when you saw the birth certificate, and it does say Thomas Nolan, our dad’s name obviously, did you ever even jokingly think you might be related to the Nolans, or, ‘I wonder if they’re my sisters?’.”

“It has been mentioned once or twice,” she replied while chuckling.

“You would would need to put your fingers in your ears cause I can’t sing,” she then remarked.

“That never held me back,” Maureen joked.

“We still let Maureen in the group and she hasn’t got a note in her head quite frankly!” Coleen interjected amusingly.

Signing off, Coleen said: “It’s so great to speak to you, and I am really excited.”

“As Maureen said, if the DNA proves we’re not [sisters] I think we’ve gained a really good friend.”

The siblings also have two brothers Brian and Tommy.

The concluding episode of At Home With The Nolans airs at 10pm tonight on Quest Red and discovery+.