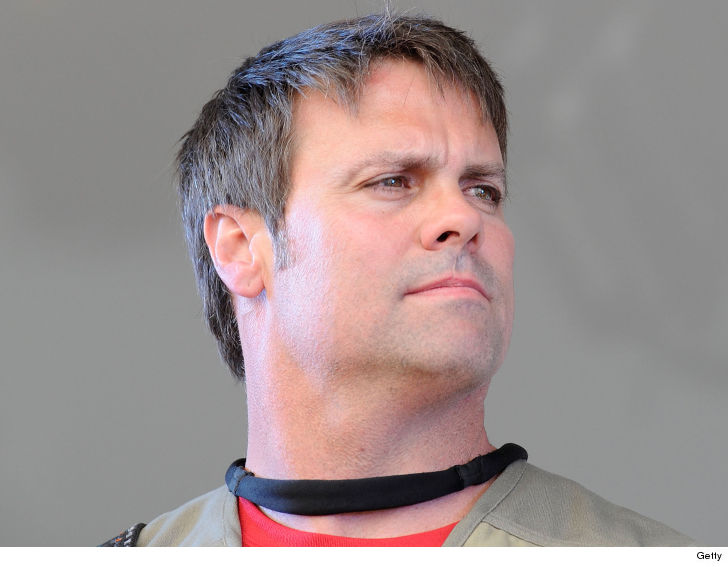 Troy Gentry died as a result of his helicopter pilot’s error … according to investigators.

The National Transportation Safety Board concluded the pilot cut the engine too soon as he attempted to make an emergency landing back in September 2017.

As we reported, Troy – one half of the country music group Montgomery Gentry — and the pilot were killed when they crashed in a field in Medford, NJ.

According to the NTSB’s report, the pilot’s mistake led to an uncontrolled descent and instead of landing at nearby Flying W Airport, the chopper crashed in the woods. The report included dialogue between the pilot and experts on the ground assisting him with the landing.

The pilot had intended to pull off a maneuver he said he had done before — cutting the engine and attempting to glide to the ground. However, experts had advised a shallow, run-on landing. 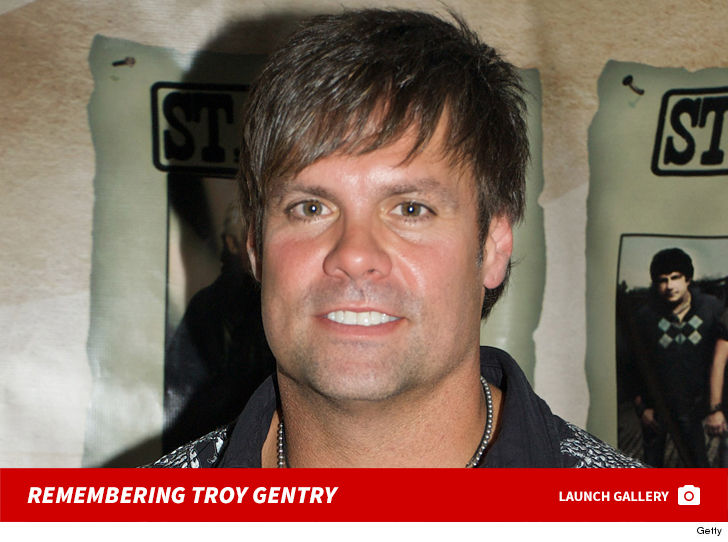