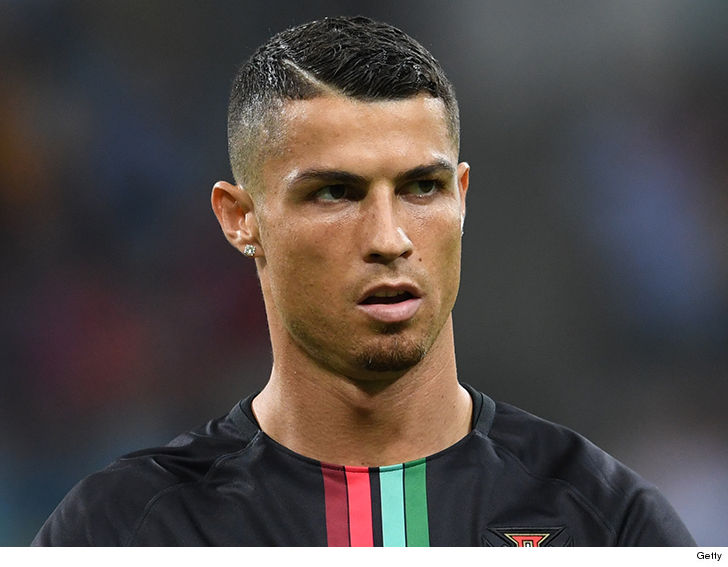 Cristiano Ronaldo has been asked to submit a DNA sample as part of the police investigation into his Las Vegas rape case … and we’re told he plans on cooperating 100%.

As we previously reported, the Las Vegas Metro PD has reopened the investigation into claims made by Kathryn Mayorga … that CR7 sexually assaulted her in his hotel room back in 2009.

Mayorga went to cops back in ’09 but didn’t identify Ronaldo by name out of fear of retaliation.

Just a few months ago, Mayorga filed a new lawsuit against the soccer star saying Ronaldo and his team of “fixers” coerced her into signing a settlement at the time — and paid her $375k in exchange for her silence.

When that lawsuit went public, cops said they would reopen the case now that they had the name of the alleged assailant and, as part of the renewed investigation, they went to Ronaldo within the last week and asked for a DNA sample as part of standard sexual assault investigation protocol.

Our Ronaldo sources tell us the 33-year-old continues to deny all wrongdoing and plans on cooperating with investigators to prove his innocence.