David Beckham, 45, and Victoria Beckham, 46, are said to have caught coronavirus after celebrating the launch of the former’s new football club Inter Miami in Los Angeles back in March. The team played their first away game at Los Angeles FC at the time, which was attended by David, Victoria, their four children and eldest Brooklyn Beckham’s now-fiancée Nicola Petlz.

Several of the couple’s relatives and staff members also contracted the virus, according to reports.

A source close to the family claimed it was an “absolute nightmare scenario” for the pair, which caused the former Spice Girls star to fear her family were “superspreaders”.

The insider said: “David was on duty for his club Inter Miami, and Victoria and the family flew down to support him.

“They attended a couple of swanky networking events as David had promotional duties, and were shaking hands and kissing fans and various club dignitaries.

READ MORE… David Beckham shares snap in bed: ‘We had a visitor in the night’ 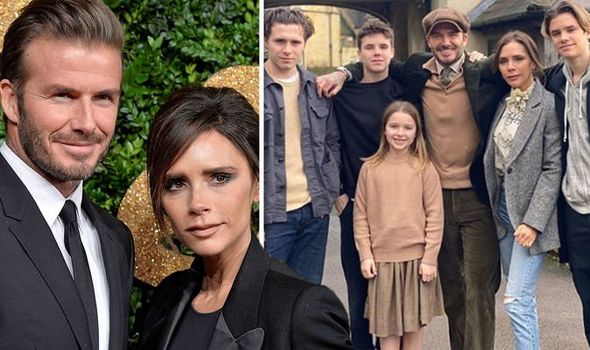 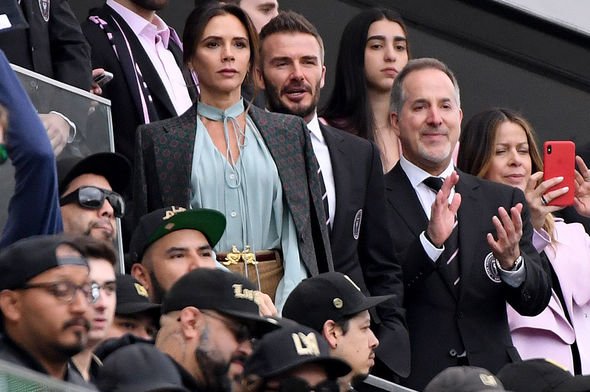 “They then flew back to London, and were whisked straight to their Cotswolds mansion.”

David and Victoria then joined their son Brooklyn to celebrate his 21st birthday with a bash at their home shortly before making another trip back to the US.

The party was attended by many celebrities including Stormzy and Victoria’s bandmate Emma Bunton.

Addressing their symptoms, the source claimed: “David started to feel ill and then Victoria developed a sore throat. 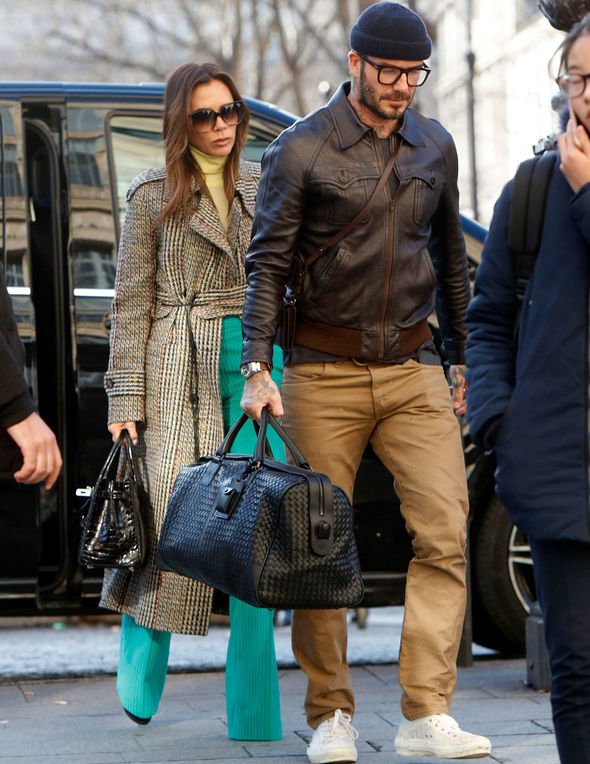 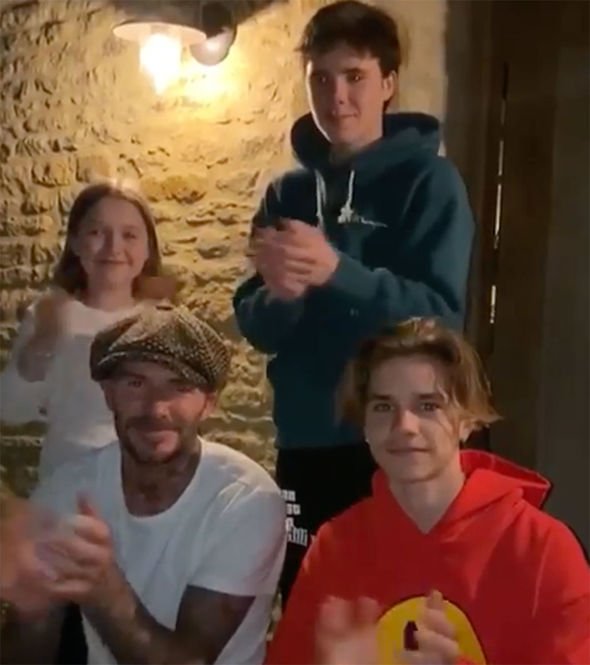 “At the same time, several of their team including drivers, bodyguards and assistants fell ill — a couple of them very badly so.

“Victoria really panicked and made the whole family quarantine rigidly for more than two weeks,” they added to The Sun.

Victoria reportedly did everything she could to minimise the risk of others catching the virus when she was unwell.

“It was a rough few weeks,” the insider revealed.

David and Victoria made a full recovery and made sure their team were well by checking in on them.

The pair are also said to have sent “care packages” to at least two staff members who came down with symptoms.

David and Victoria’s representatives declined to comment when approached by Express.co.uk.

Although they kept their reported illness a secret from fans, the stars kept their Instagram followers up to date with their lockdown experience at their Cotswold estate.

Victoria shared a snap of herself “working from home” and videos of the family taking part in the Clap for Carers event.

David and Victoria also enjoyed getting involved in cake baking while isolating at home.

When the government eased travel restrictions, the Beckhams went on family holidays to Greece and Italy.

They reportedly had swabs and antibody tests to ensure they were safe to travel beforehand.