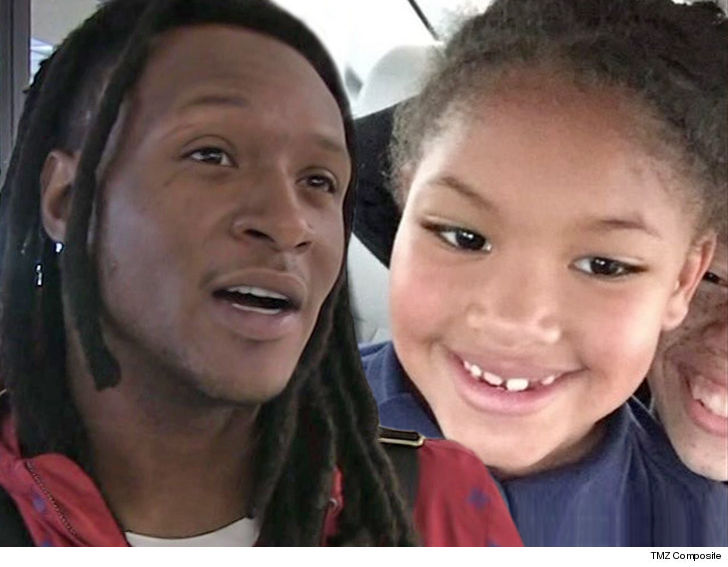 Houston Texans superstar wide receiver DeAndre Hopkins says every penny from his NFL Wild Card round playoff paycheck will go to the family of a 7-year-old girl who was gunned down this weekend on a Texas highway.

Jazmine Barnes was killed around 7 AM on Sunday morning when a man in a red pickup truck pulled up next to the family car and opened fire for no apparent reason. The family was going on an early morning coffee run at the time of the incident.

Jazmine’s mother, LaPorsha Washington, was also struck in the attack — but she survived. Jazmine’s 3 sisters were also in the car during the shooting and suffered cuts from shattered glass. 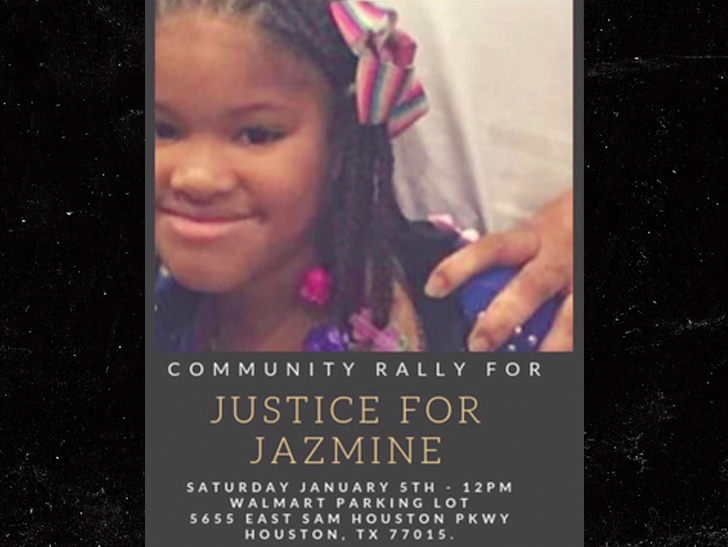 A manhunt is now underway in Texas — the suspect has been described as a white man with a beard who appears to be in his 40s.

Officials say it doesn’t appear the family did anything to provoke the driver.

Harris County Sheriff Ed Gonzalez said, “There was nothing to indicate that the family did anything wrong in any way … They were simply just driving along the service road when this happened to them.”

Clearly, the story has resonated with Hopkins — who said, “When I see Jazmine Barnes’ face, I see my own daughter.”

“I’m pledging my playoff check this week to help her family with funeral costs and to support @shaunking @SherriffED_HCSO @SylvesterTurner in bringing this man to justice. On Saturday, I will be playing in your honor, Jazmine.”

Social activist Shaun King has announced a $100,000 reward is being offered for info that leads to the arrest of the killer.

Hopkins and the Texans take on the Indianapolis Colts on Saturday.