Strictly Come Dancing star Debbie McGee, 61, who was her late husband and magician Paul Daniels’ assistant, opened up about the time she was “pinched on the bum” by a “cheeky” chimpanzee while filming one of Paul’s magic tricks for his BBC show. The BBC Radio presenter told the hilarious story on the latest episode of her podcast Spill The Tea.

He pinched me on the bum.

It comes after Debbie told her podcast listeners about how Paul recreated one of his best magic tricks with two baby chimps.

She divulged: “I was involved with this one and they were sitting at a table with him.

“I was the one that was ferrying props in and out that he was doing tricks on them with,” she explained.

“It was absolutely fascinating because they really were like human beings.” 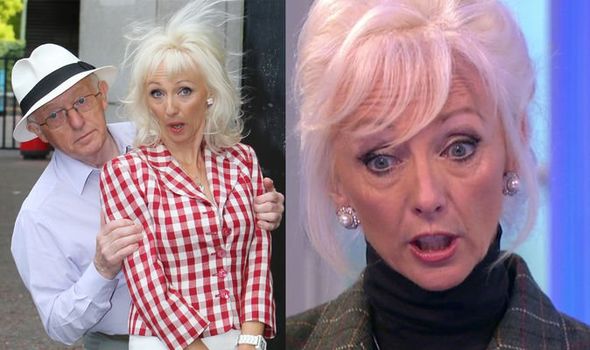 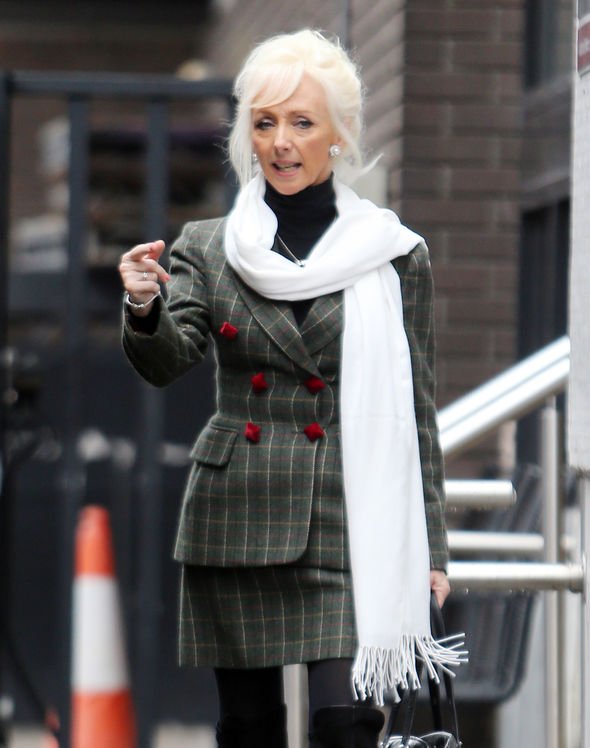 The presenter went on to say: “Every time I put something down, they’d look at me, and as I walked off, the one that was nearest to where I walked off, kept following me like a man would, ogling you.

“About the third time I came in, I bent over and put this prop on the table and this cheeky little chimp, he pinched me on the bum.”

While Debbie was laughing, she continued: “When I went off, I was sort of bending down in the wings, he kept looking at me and wouldn’t look at Paul and do the tricks.

“It was honestly so funny, and the trainer had to go in then and sort the chimp out basically, so he would concentrate on what he was doing,” she announced. 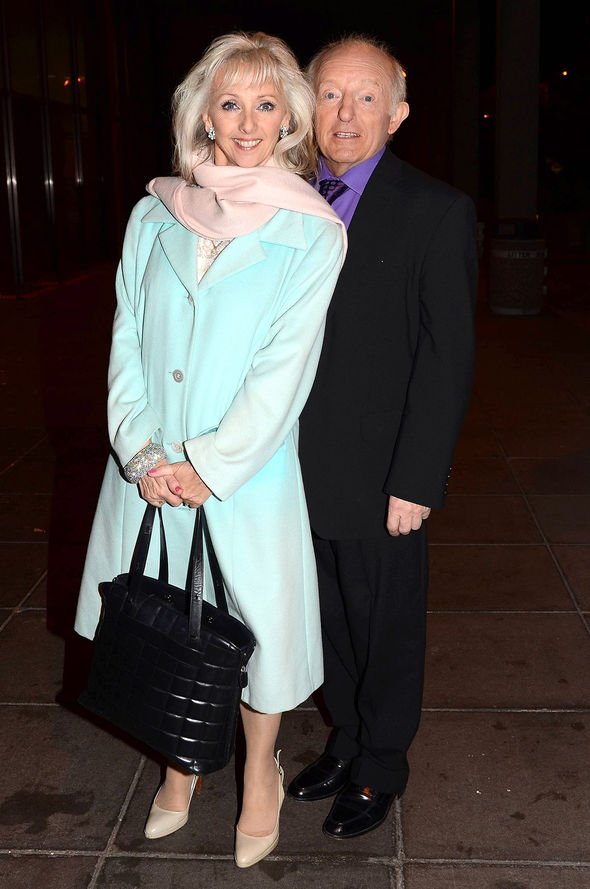 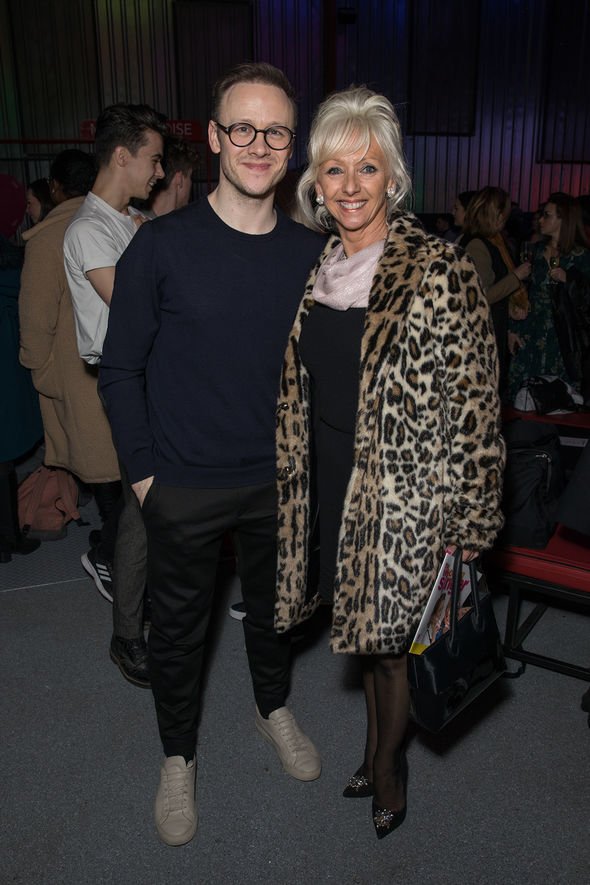 Debbie mentioned how whenever she and Paul performed with animals, they ensured it was all done in a kind manner.

She revealed: “We didn’t use animals very often and whenever we did, it was always in a very kind way that wasn’t anything that wasn’t natural to them or being in their natural habitat.”

Elsewhere, Debbie who previously competed in Strictly in 2017 with professional dancer Giovanni Pernice, returned to the dance floor for last year’s Christmas special and won the competition with Kevin Clifton, 37.

The BBC favourite caught up with her winning dance partner on her Spill The Tea podcast last month.

Kevin, who won the main programme with his now-girlfriend Stacey Dooley in 2018, spoke about his plans for next year after he decided to leave the dance show back in March.

Debbie reassured the dancer by saying: “You won with Stacey, you’ve got your Glitterball. You’ve got your little Christmas star.”

She went on to state: “If you need reminding, I’ve got mine right beside me here.

“I have the reputation now of being the last person to dance with Kevin Clifton on Strictly.”

Laughing to himself, Kevin responded: “I don’t know if that’s a good thing or not, I enjoyed it.”

To which Debbie laughed with the star and said: “Must be so bad working with me.”

Kevin then reassured the presenter by adding: “No, you were so lovely to work with.”

“Yes, we had a blast!,” Debbie announced.