Not here for it! Debra Messing is not here for those who pit women against each other — despite any reports about her past feuds during Will & Grace.

“I think that it’s really — it’s just a cliché, the pitting women against each other, the [assumption] that women instinctively are competitive with one another,” Messing, 51, told Us Weekly exclusively while promoting her new Dear Media podcast, “The Dissenters” with Mandana Dayani. “I think it’s a trope. 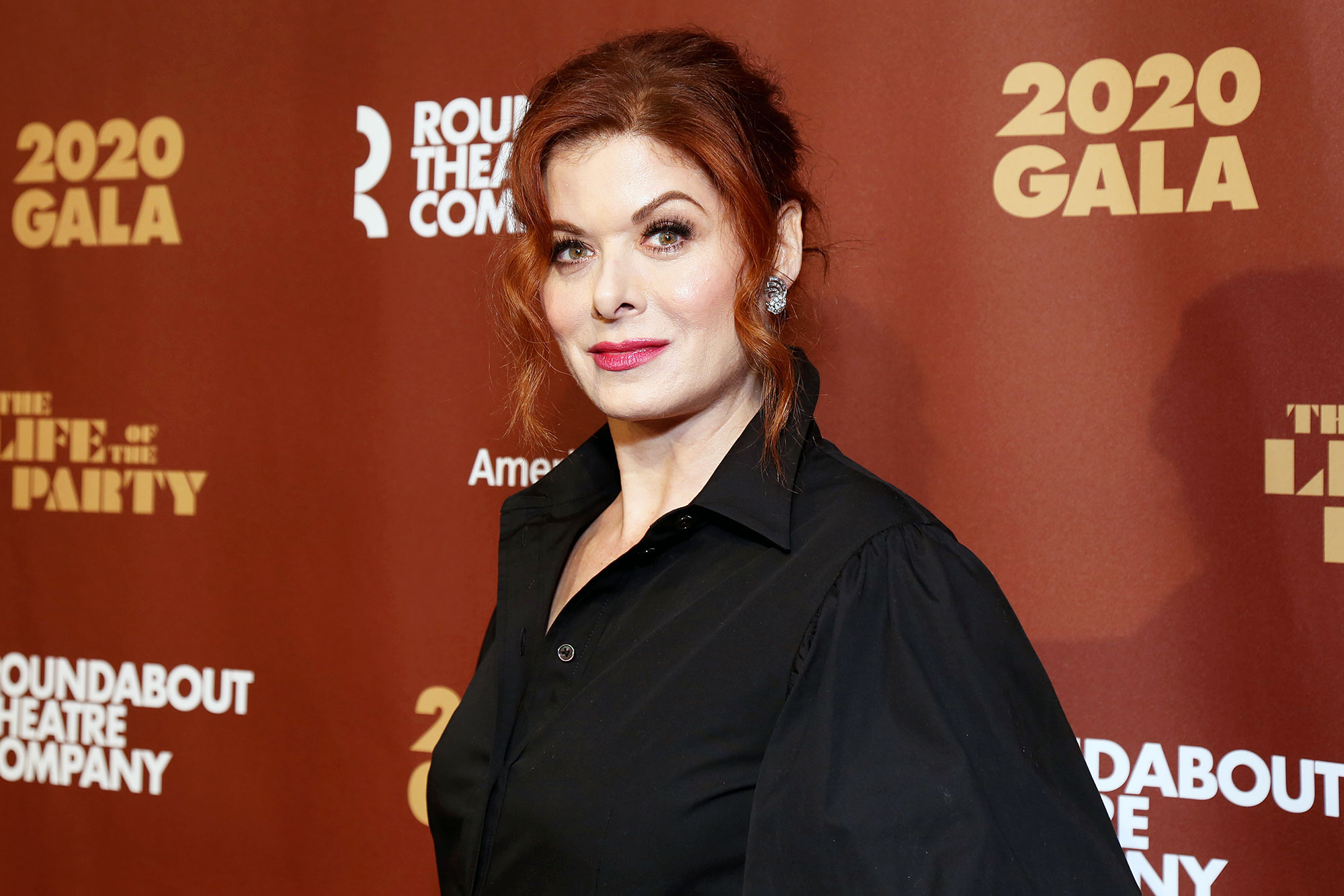 She continued: “It’s tired, but also because if you acknowledge how powerful women are when they do what they do best — which is organizing and multitasking and working together toward fixing problems — then you have to acknowledge your power and I think that’s what ultimately scares people.”

The former Smash star recently wrapped the final season of Will & Grace, in which costar Megan Mullally was noticeably absent from multiple episodes following her rumored ongoing feud with Messing. Rumors began when fans noticed that Mullally, 61, was not following Messing on Instagram. 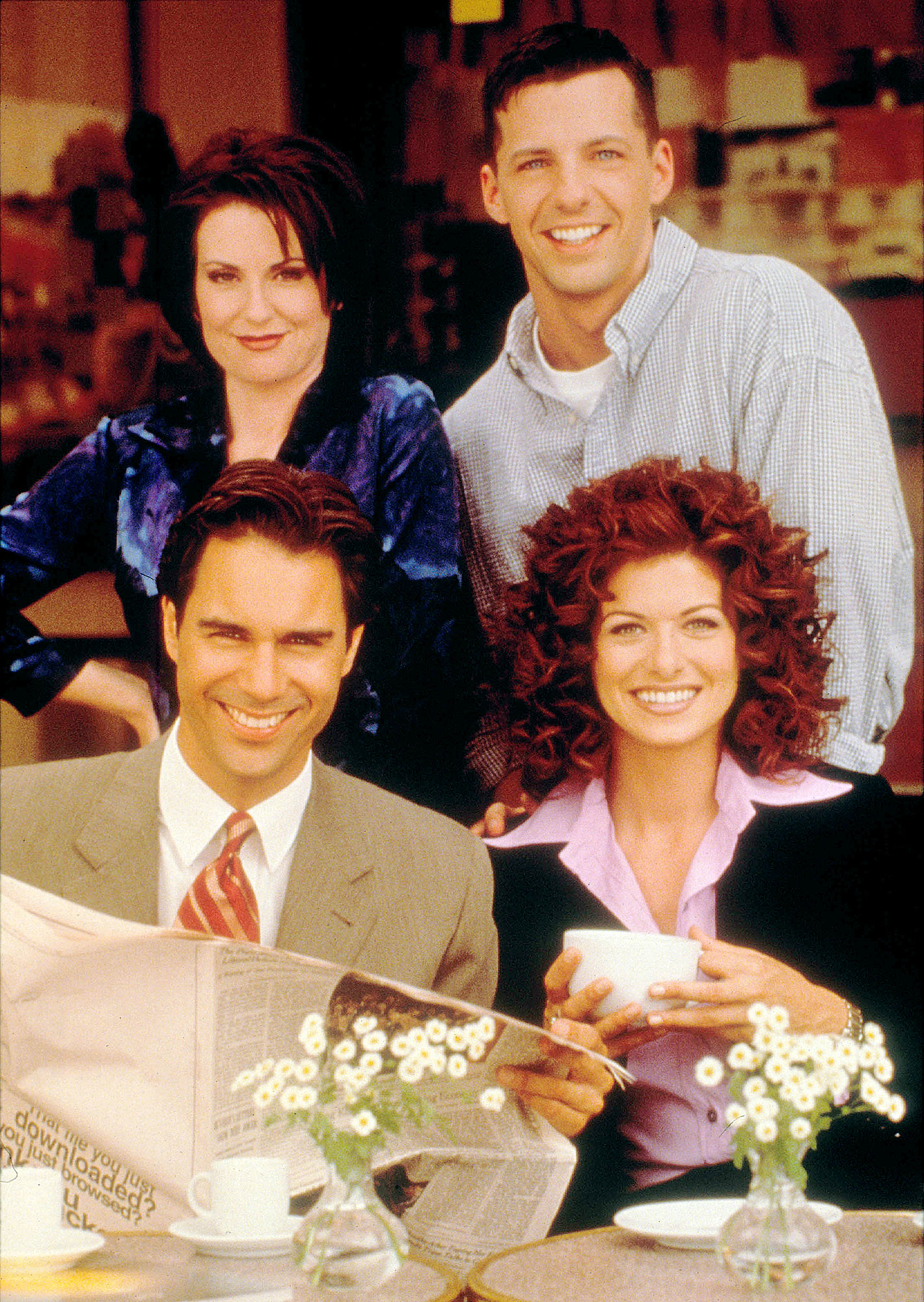 “We always work under this kind of motto that everything’s about the work. It’s just about the work. And so if we stay true to that, then we just keep you guys out of whatever happened on the set this year because it would have done nothing but get in the way of the stories that we wanted to tell,” Mutchnick, 54, told Entertainment Weekly. “It was not an easy year, but the permanent legacy of the show is much more important to us than any temporary squabble that would take place on the stage.”

Messing, for her part, is now focused on the podcast, in which she’s teaming up with the activist, 38, to highlight 20 heroes who have inspired them. 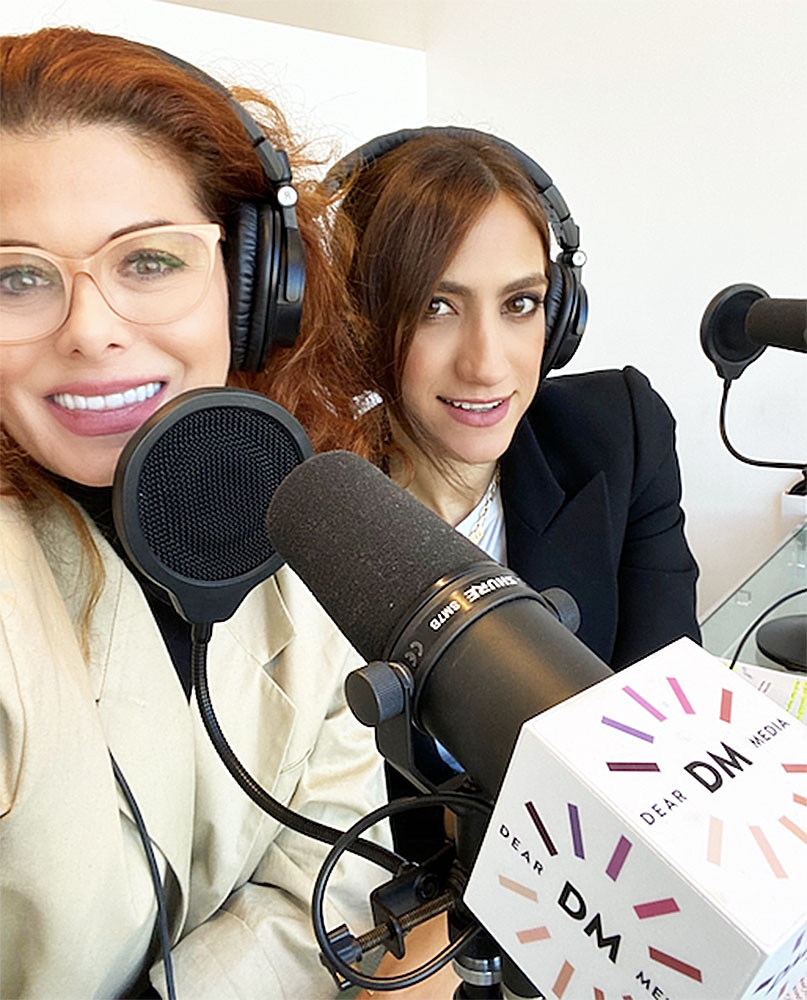 “Mandana and I have been on our own activism journeys and I think with all the divisiveness and anxiety in our country of the last few years, Mandana and I have — in order to stay focused and inspired and activated — started sending each other articles constantly of people that just blew our mind with what they were doing or what they created or the ideas that they came up with,” Messing told Us about the partnership. “We just had this big cannon of incredible people!”

The former Rachel Zoe Vice President added that the chats are extremely entertaining. “It’s equal parts fully fangirling and having fun and learning and having very human reactions,” she said. “It’s so crazy when you hear these incredible institutions and movements that these people have built.”

“The Dissenters,” produced by Dear Media, is available on Thursday, May 21.

With reporting by Carly Sloane