Deliveroo drivers have been told they do not have the right to collective bargaining as part of latest High Court case involving ‘gig economy’ workers.

Mr Justice Supperstone dismissed the Independent Workers Union of Great Britain (IWGB) claim riders were not entitled to collective bargaining rights as he ruled they are ‘self-employed’.

The union which represented the Deliveroo drivers said it plans to appeal the High Court’s decision.

They claimed the decision of the Central Arbitration Committee (CAC) amounted to a breach of riders’ human rights. 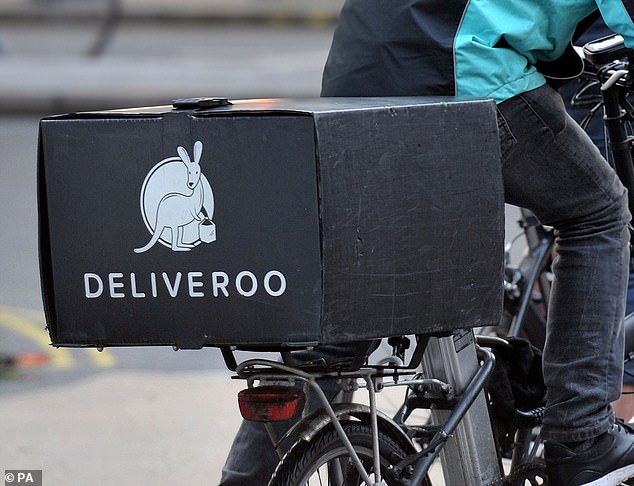 The judge added he was not convinced the right to collective bargaining extended ‘beyond an employment relationship’.

Due to Deliveroo riders not in an ’employment relationship’ with Deliveroo, the right to bargain collectively was not a right.

The IWGB’s application for permission to appeal against his decision has been refused.

Deliveroo drivers in north London were to be represented by the IWBW in north London, so they could negotiate pay issues, hours and holiday on behalf of riders.

That request was rejected by the CAC as delivery personnel were allowed to refuse jobs, meaning they were not obliged to provide a ‘personal service’ and therefore could not be classified as ‘workers’.

John Hendy QC, the IWGB’s barrister, said the right to have collective bargaining power is ‘conferred on all workers and their trade unions’.

But Christopher Jeans QC, for Deliveroo, said the IWGB’s argument on Article 11 was ‘an afterthought’ at the CAC hearing, which ‘nonetheless expressly considered the belated Article 11 submission and did not accept it’.

He said that ‘whatever general rights they may have had under Article 11, the riders did not have the specific right to collective bargaining’, which could only apply to ‘those in an employment relationship’.

Mr Jeans added that, even if the riders did have that right, any interference with it was ‘plainly necessary … for the protection of the rights and freedoms of others’.

In a statement after the ruling, Dan Warne, UK managing director of Deliveroo, said: ‘We are pleased that today’s judgment upholds the earlier decisions of the High Court and the CAC that Deliveroo riders are self-employed, providing them the flexibility they want.

‘In addition to emphatically confirming this under UK national law, the court also carefully examined the question under European law and concluded riders are self-employed.

‘This a victory for riders who have consistently told us the flexibility to choose when and where they work, which comes with self-employment, is their number one reason for riding with Deliveroo. 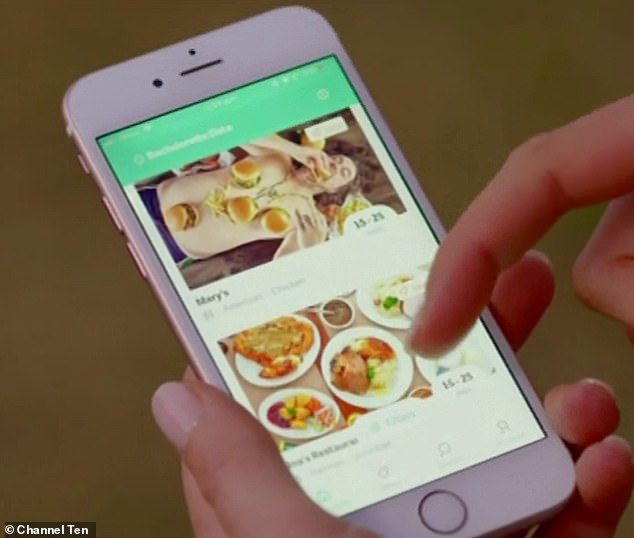 Deliveroo drivers in north London were to be represented by the IWBW in north London, so they could negotiate pay issues, hours and holiday on behalf of riders

‘We will continue to seek to offer riders more security and make the case that Government should end the trade-off in Britain between flexibility and security.’

IWGB general secretary Jason Moyer-Lee said: ‘Today’s judgment is a terrible one, not just in terms of what it means for low-paid Deliveroo riders, but also in terms of understanding the European Convention on Human Rights.

‘Deliveroo riders should be entitled to basic worker rights as well as to the ability to be represented by trade unions to negotiate pay and terms and conditions.

‘The IWGB will appeal this decision and continue to fight for these rights until we are victorious.’