Demi Lovato is not only the ultimate champion for the LGBTQ+ community, she’s a proud part of it. Lovato has been incredibly open about her queer identity in the past, and in honor of this year’s Coming Out Day, she sat down with Tan France for a chat as part of Facebook’s Coming Out 2020 digital event. Lovato shared new, personal details about her own coming out story during the segment, and one revelation might surprise fans. Demi Lovato’s story about realizing she’s queer has a direct tie to a classic 1999 film.

National Coming Out Day falls on Oct. 11, but Lovato and France got the conversation started early. Their chat took place on Oct. 9, with Lovato revealing she was tapped into her sexuality while watching the film Cruel Intentions.

"It was definitely when I was young and definitely should not have been watching Cruel Intentions but did, and it was that scene where they made out on the park lawn," Lovato recalled during the chat. "I was just like, ‘Oh wait a minute, I really like that, I want to try it.’ And then when I was 17 I did get down with that." 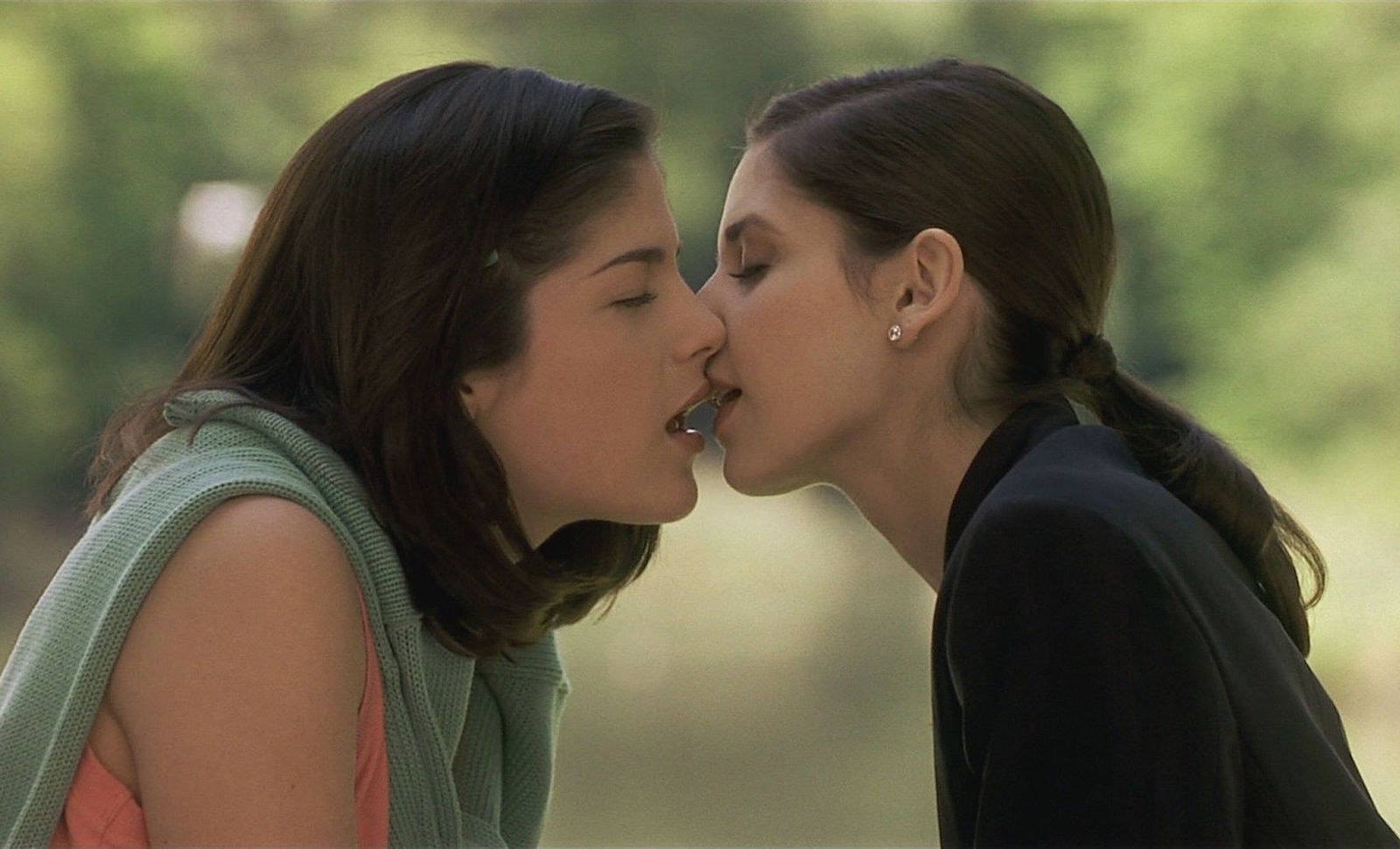 Lovato also explained that a number of her relationship-centric songs were written about women.

"There were times I wrote songs about girls that my fans thought I wrote about guys. I’m surprised that some of them didn’t figure out that some of the songs were for certain people," she told France. "I was sharing it with the world, yet I wasn’t being completely obvious with what I was talking about. Music was my safe space."

You can watch a snippet of Lovato’s talk with France below.

As for how she came out to family and friends, Lovato admitted that it was a bit of a slow burn. "I pretty much told all of my friends and my older sister when I was 17," she said. "They all knew before I brought it to my parents and then to the public. Those were my three phases: Friends, parents, public."

Lovato discovered her sexuality at a young age, and, apparently, all it took was a little help from Sarah Michelle Gellar and Selma Blair’s acting skills.