Thomas, 55, and John Perna, an alleged member of an organized crime family, were arrested “on charges of planning and carrying out an assault of the Bravo star’s current husband in exchange for a lavish wedding reception,” per documents obtained by Us Weekly on Tuesday, June 30. Among the charges are “committing a violent crime in aid of racketeering activity and conspiracy to commit a violent crime in aid of racketeering activity.” The two men are set to appear in court via video conference on Tuesday and each face up to 20 years in prison if found guilty.

According to the U.S. Attorney’s Office in New Jersey, court documents from 2015 claim that Thomas hired Perna, 43, to assault Cantin, 40, who went on to marry Thomas’s ex-wife in 2017. Thomas split from the Bravo star, 48, in October 2012 and their divorce was finalized nearly four years later. 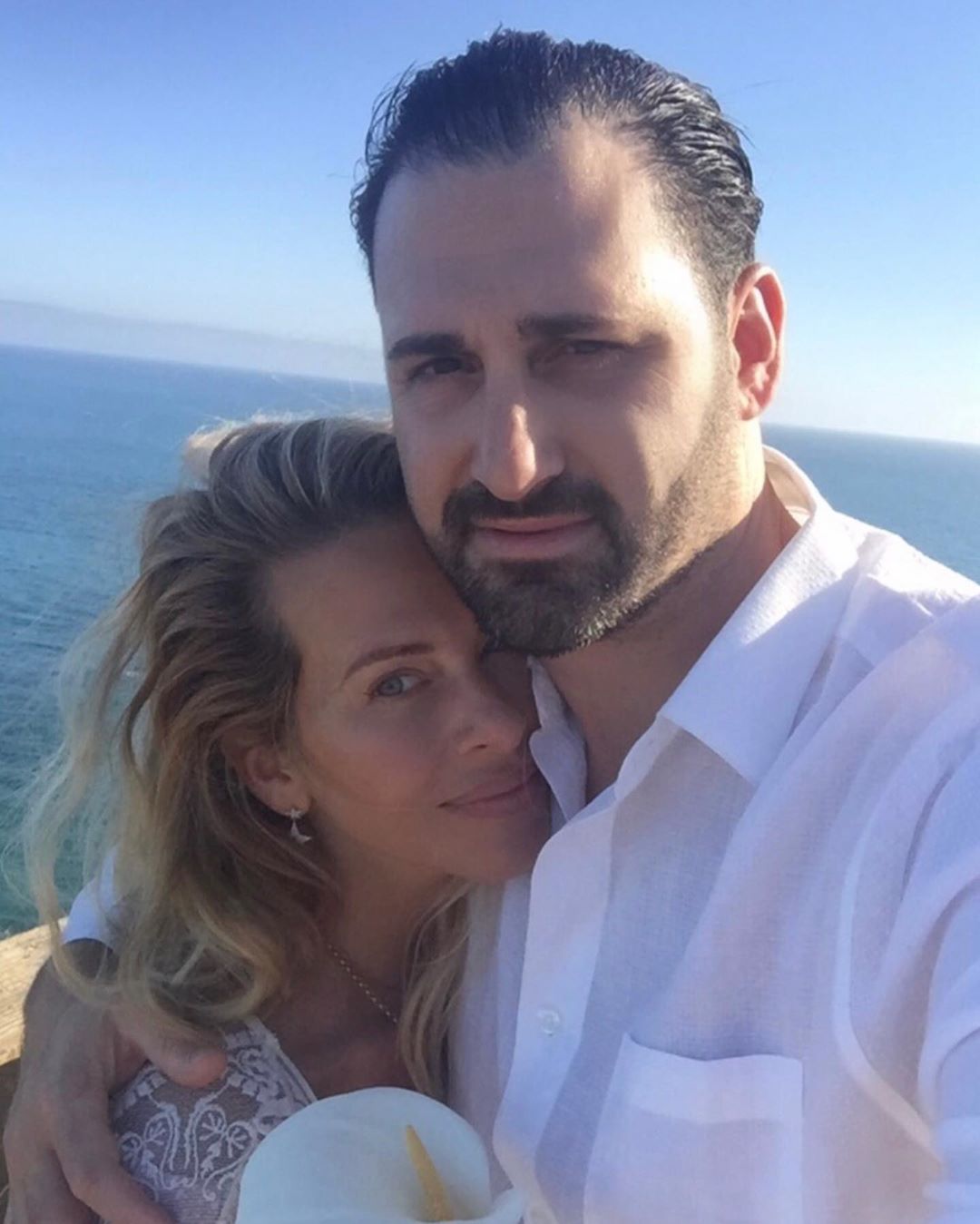 In exchange for taking down Cantin, Thomas allegedly promised Perna a discounted reception at The Brownstone restaurant in Paterson, New Jersey, which Thomas owns. The businessman allegedly gave his hitman Cantin’s personal information, according to the indictment documents. Perna and another suspected mobster located Dina’s then-boyfriend in July 2015 and followed him into a local strip mall, where they allegedly assaulted him with “the intent to inflict serious permanent injury.”

An investigation into the apparent altercation was launched shortly after it took place in the summer of 2015. Two years later, Dina and Cantin were allegedly attacked during a home invasion at their New Jersey townhouse. At the time, the couple claimed they had been beaten and bound while the robbery was taking place in their home. An arrest was made in May 2019, and the couple thanked local police for their “diligent investigation” and commitment to finding the culprits.

“Thank you to everyone who has expressed concern for our well-being,” the pair told TMZ at the time. “We’ve had such a great support system.” 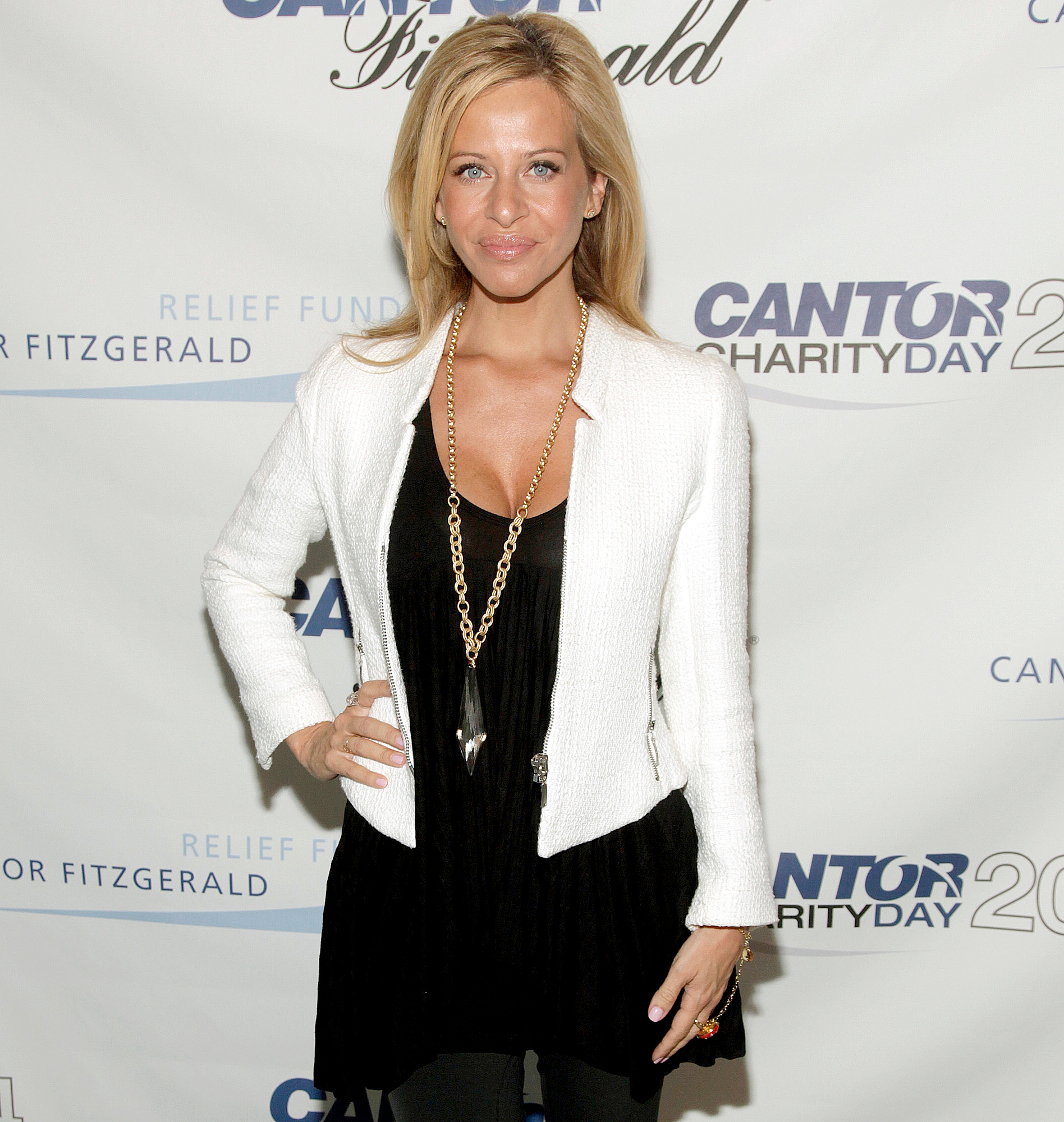 Along with the potential of serving a lengthy prison sentence, Thomas and Perna each face a $250,000 fine on accounts of “falsifying and concealing records related to a federal investigation” and “conspiracy to commit mail and wire fraud,” respectively.

Dina rose to fame on the first two seasons of Real Housewives of New Jersey between 2009 and 2010 alongside her sister Caroline Manzo. She briefly returned for season six in 2014.