Is it true? And what about elsewhere? Here's our guide. 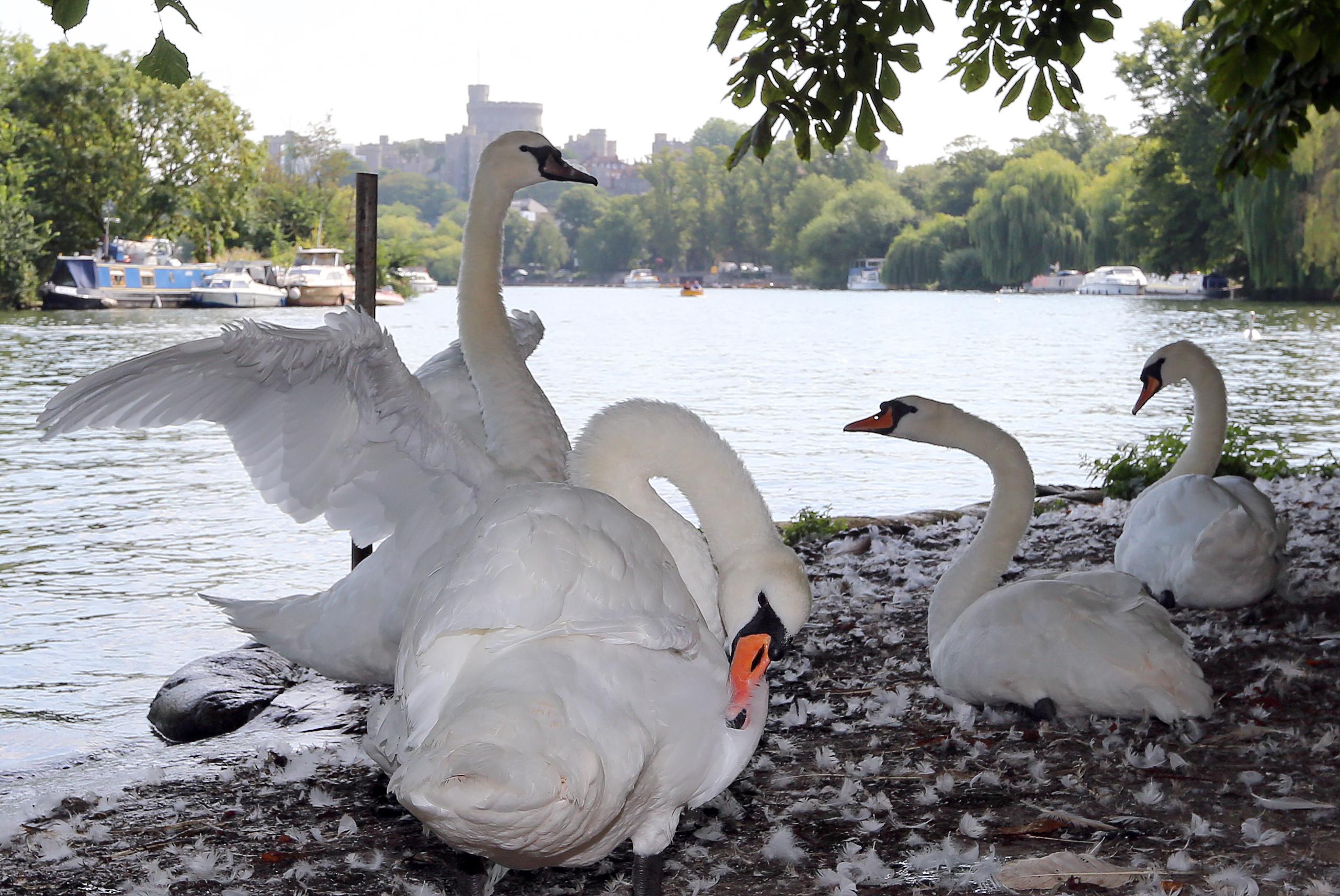 Does the Queen own all the swans in Britain?

Historically, monarchs wanted to keep exclusive rights to hunt swans to stop ordinary people from eating them all.

Henry III was said to be fond of a roast swan – he ordered 40 for Christmas in 1247 – and it would not do to let any peasant snatch one from the river so his family could dine like a king.

In the 15th century the crown granted the ownership of swans to landowners, with all others belonging to the sovereign.

Today swans are protected by law from being harmed, and the royal family have stopped eating them at banquets.

But historic laws are still in force. 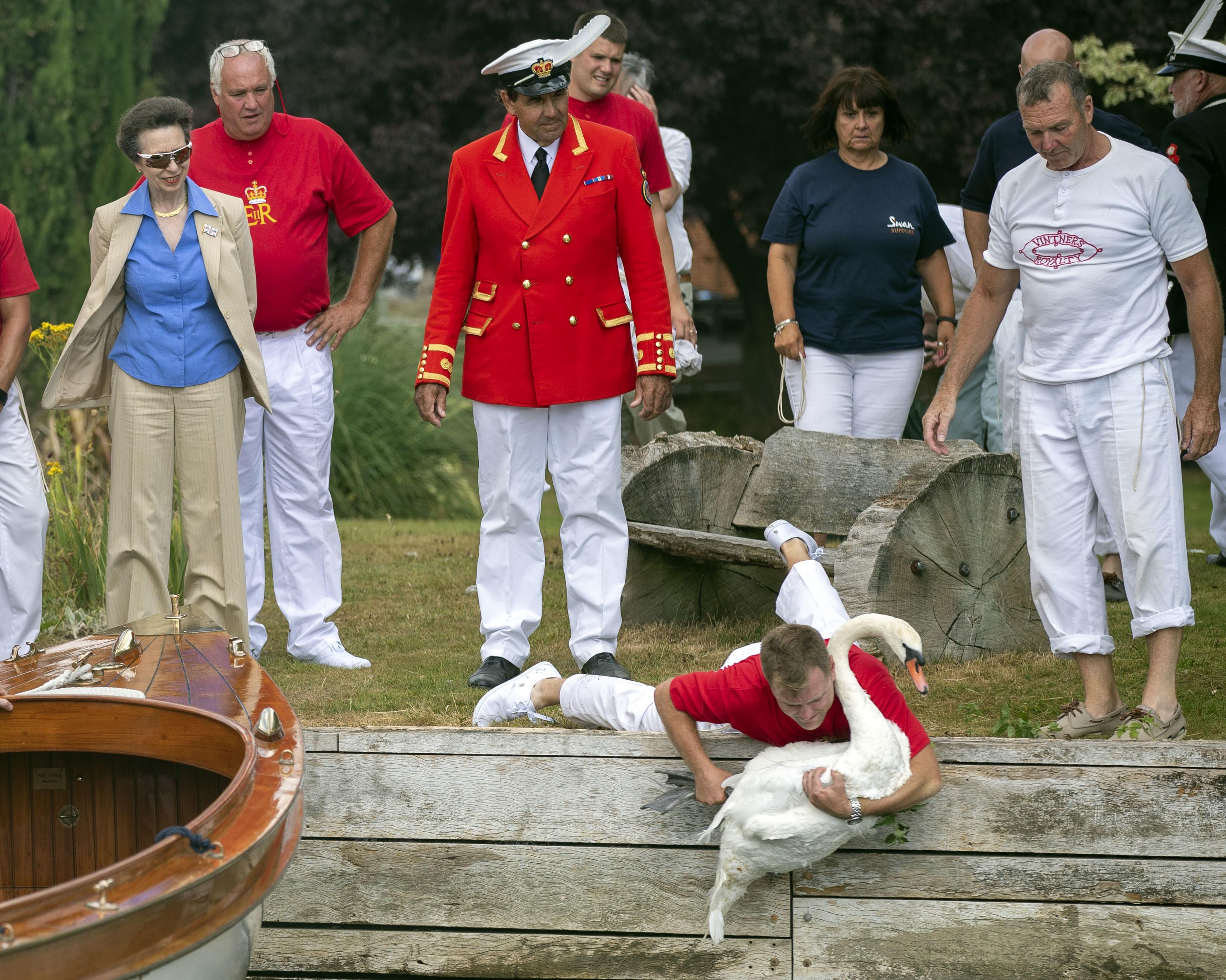 Every July the traditional swan upping ceremony takes place on the Thames.

Swan uppers working from skiffs haul swans and cygnets from the water, check their health and mark them with rings.

Ownership follows parental lines – the offspring of swans owned by one of the livery companies are also deemed to be their property.

All unmarked mute swans are the property of the Crown.

This applies to the whole of Britain – although it is not enforced in practice.

According to the Royal Family's website: "The Queen retains the right to claim ownership of any unmarked mute swan swimming in open waters, but this right is mainly exercised on certain stretches of the River Thames."

Two migratory species which only visit in winter, whooper and Bewick's swans, are not covered by royal prerogative although they are protected by law.

It is illegal to kill or injure any swan in the UK.

What about the Commonwealth?

The medieval law on the ownership of swans extends only within England and Wales and Scotland.

Black swans are relatively common in Australia and New Zealand after being introduced in the 19th century – but are not owned by the Queen.

Canada has seven recognised species including the native tundra swan and trumpeter swan and the invasive mute swan, but they are not owned by the Crown.