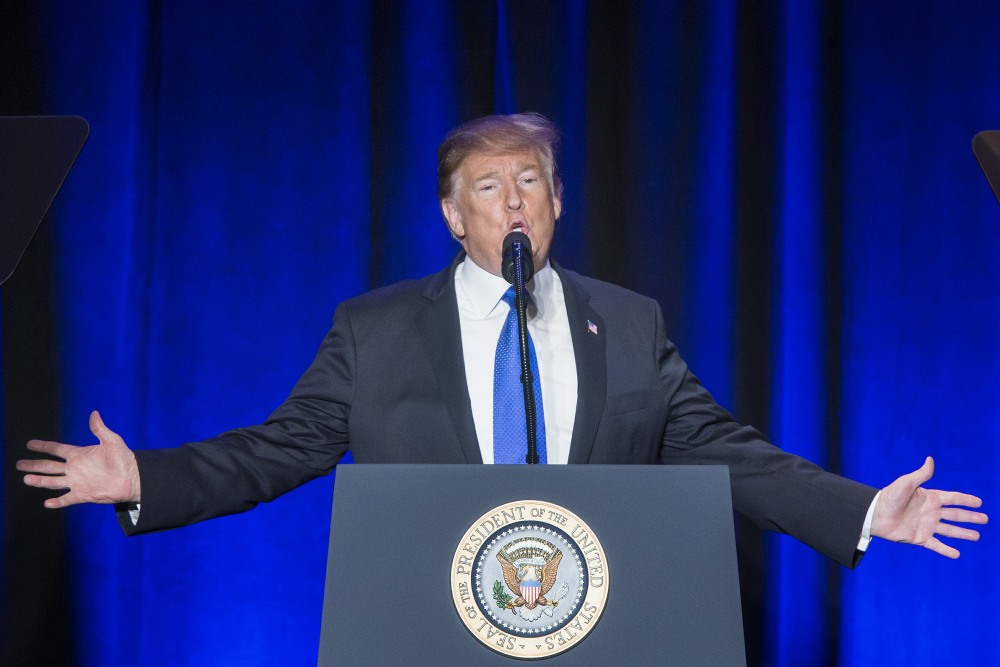 Pretty much as soon as Donald Trump ended the longest shutdown in history with nothing in return, people were war-gaming all of his possible moves to “save face.” The priority for Trump is never the well-being of the country, nor does he even care about his beloved Deplorables. No, the only priority for Trump is own image, and whether he looks like he “won” or whether he looks like he caved, or folded like a cheap Trump-brand suit. Trump didn’t look like a winner when he finally caved on the shutdown.

What was weird was that he seemed to finally get it through his thick skull that if he took credit for a shutdown and orchestrated the whole thing, people were going to justifiably blame him. So he figured out that he couldn’t orchestrate another shutdown. Allegedly, the Republican caucus in the Senate forced his hand into signing off on the budget deal they made this week. Orchestrated crisis over, right? Wrong. Trump is going to declare a national emergency to steal money for his f–king wall.

The surprise announcement Thursday that President Donald Trump will use his emergency powers to try and build his border wall blindsided some Republicans, confused others and sent the Senate GOP into a general state of shock. The news, delivered by Majority Leader Mitch McConnell on the Senate floor, came after weeks of warnings from his own party not to declare a national emergency at the border.

Trump has decided to challenge Republicans’ resolve anyway — but he may not like the outcome. Aides privately predicted Trump will lose a vote on the Senate floor once the Democratic House passes a resolution of disapproval to block the move. Meanwhile, the GOP Senate majority was casting about for answers.

“I wish he wouldn’t have done it,” said Sen. Chuck Grassley (R-Iowa), who McConnell interrupted on the Senate floor to make his announcement. “If [Trump] figures that Congress didn’t do enough and he’s got to do it, then I imagine we’ll find out whether he’s got the authority to do it by the courts.”

“In general, I’m not for running the government by emergency, nor spending money. The Constitution’s pretty clear: spending originates and is directed by Congress,” said Sen. Rand Paul (R-Ky.), who like almost everyone else on Capitol Hill wants more information. “So I’m not really for it.”

As I said, both sides had actually war-gamed this out weeks ago. We always knew this was a possibility, and I’m not even really sure that Trump wants the money, or if he’s just going through the motions until a federal court shuts him down. He just wants to look like his Wall drama was about *something* and that he’s doing something about it. He doesn’t actually give a sh-t. Even his own Department of Justice is like “the courts are gonna block this, dude.” 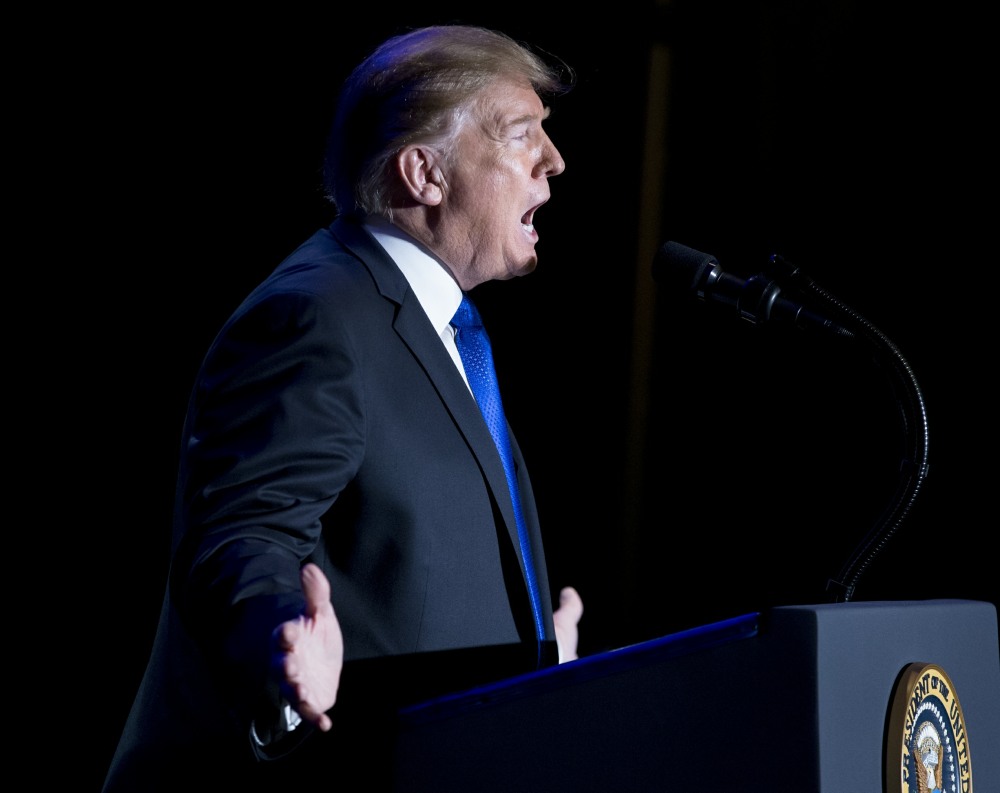