EastEnders siblings Habiba (played by Rukku Nahar) and Iqra Ahmed (Priya Davra) have been living at their grandparents Mariam and Arshad’s house ever since they arrived in the Square.

But it looks like their future in the Square looks uncertain after receiving some news from the couple.

When the siblings arrived in Walford they moved into their grandparents’ house straight away and now they fear that they have outstayed their welcome.

Mariam and Arshad have been kept in the dark about their granddaughters lodging and family friend Adam Bateman (Stephen Rahman-Hughes) could be the one to tell them the truth.

Fearing their whereabouts being exposed, Habiba asks Adam to not tell her grandparents that her and Iqra are still staying at their house.

But Adam reveals that Mariam and Arshad are returning earlier from their trip than as planned, sending Habiba into a panic.

With their grandparents set to return, Habiba and Iqra’s future in the Square looks uncertain.

However they’re soon able to relax when Adam gives them another update on Mariam and Arshad’s plans.

He reveals that the couple will not be returning to their home in the near future and the siblings are forced to hide their relief at the news.

Habiba and Iqra have bought themselves some more time in their grandparents’ house but Habiba’s celebrating doesn’t last long. 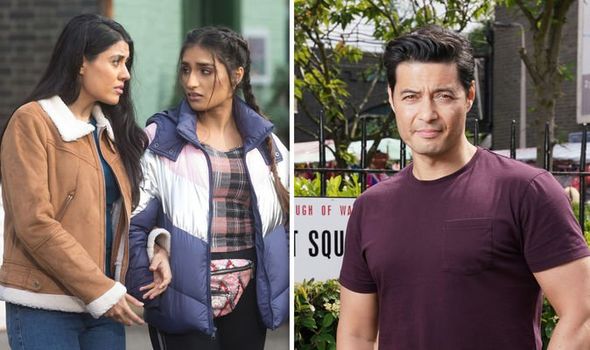 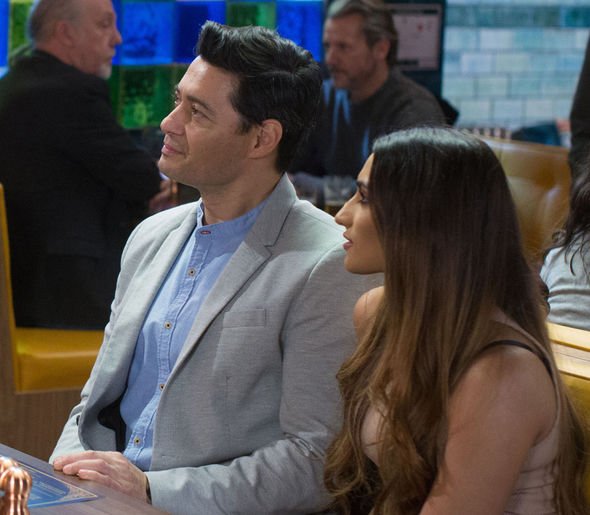 Adam decides to move in with Honey Mitchell (Emma Barton) and when Habiba learns the news she doesn’t take it well.

Habiba has had her eyes set on family friend Adam ever since she arrived on the square but so far he’s turned her down.

Will Habiba succeed in breaking up Adam and Honey or will she be forced to turn her attention to someone else?

Elsewhere in the BBC soap, viewers could be saying goodbye to three Walford residents in a tragic kidnap twist.

Louise Mitchell (Tilly Kepper) is in grave danger after being kidnapped by gangster Midge (Tom Colley). 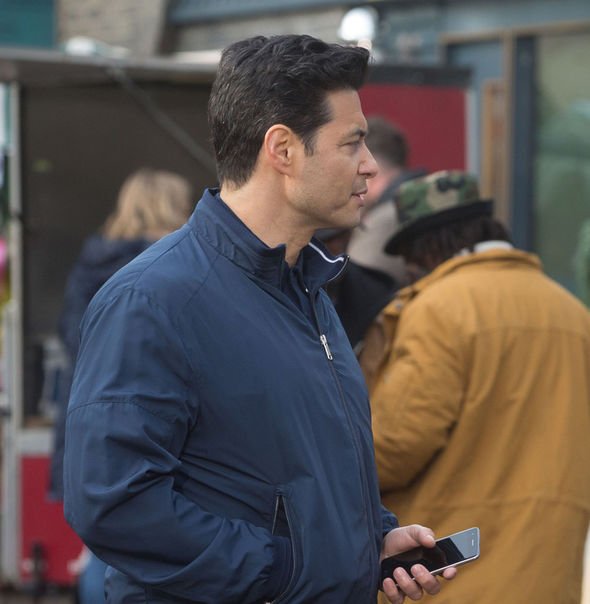 As her dad Phil Mitchell (Steve McFadden) races to save her, Keanu Taylor, who is also trying to track down Louise, is attacked and left for dead.

Phil and Ben (Max Bowden) reach the docks where Louise is being held in a shipping container but before they can rescue her another attack takes place.

Will Ben step-up and save the day or will he run out of time to rescue all three victims?

EastEnders continues tonight on BBC One at 7.30pm.