You can’t turn the news on without hearing about the Coronavirus. Recently, a number of reports have come in about celebrities contracting COVID-19. Daniel Radcliffe, star of the Harry Potter franchise, was one of those celebrity reports.

That’s because a Twitter account claiming to be the BBC News falsely tweeted that the Harry Potter star had contracted the Coronavirus. 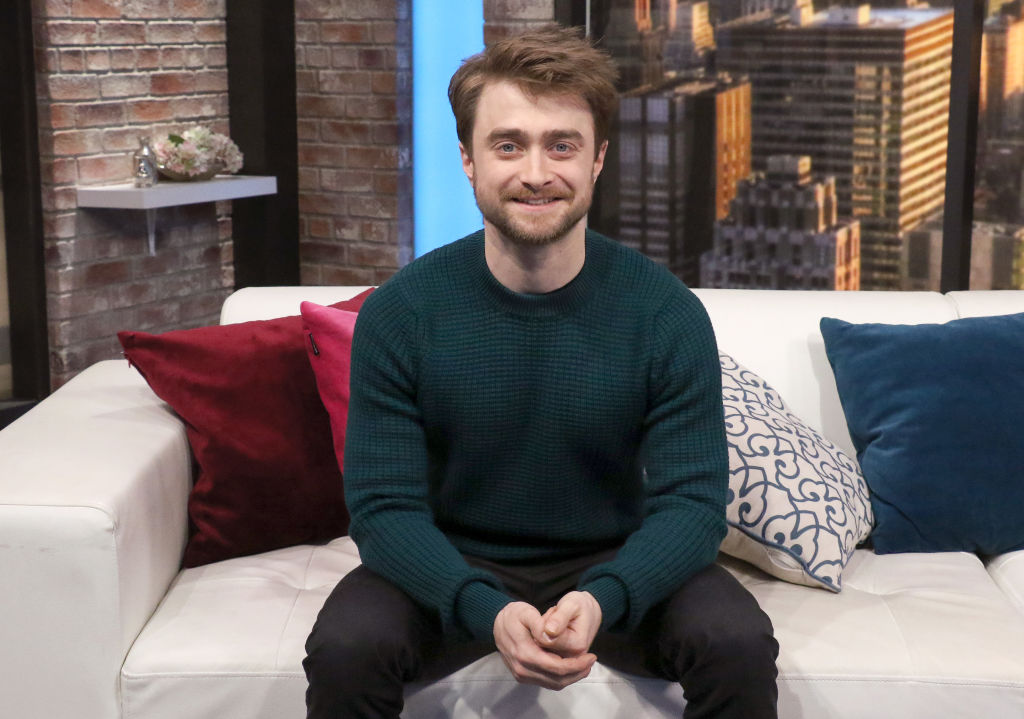 The boy who lived

Radcliffe’s most coveted role Is the “Boy Who Lived,” Harry Potter. He took on J.K. Rowling’s character in the early 2000s and skyrocketed to success. He went on to star in other films like The Woman in Black and Swiss Army Man. Currently, Radcliffe is starring in the series Miracle Workers with Steve Buscemi, Geraldine Viswanathan and Lolly Adefope.

Daniel Radcliffe looks ahead to the next scene on the set of Order of the Phoenix. #TBT

Does Daniel Radcliffe have the Coronavirus?

As far as we know, Daniel Radcliffe does not have the Coronavirus. A false BBC Twitter account posted a false claim stating he tested positive for it. The tweet said Radcliffe was the first famous person to be publicly confirmed for having the virus.

When asked about the test results, Radcliffe’s publicist said, “Not true,” according to BuzzFeed News. The account was registered under the username @BBCNewsTonight and went so far as to use the BBC’s logo to further confuse Twitter users.

The fake account had under 200 followers and has since been suspended for platform manipulation. BuzzFeed News spoke with the anonymous creators who collaborate on the account. One collaborator said they were doing it to “[train] society to become more tech savvy.”

Another explained why they chose to Tweet about Radcliffe specifically, saying, “People love Daniel Radcliffe as a childhood star, but he isn’t popular on social media. We needed someone who was famous but not famous enough to be unbelievable,” another explained.

Radcliffe isn’t very active on social media, making him an easy target for this group.

This isn’t the first time the fake BBC account has confused fans and reporters alike. And it won’t be the last, according to one of the members on the account.

In the past, the fake BBC Twitter account has posted false information about celebrities like Pamela Anderson, Megan Fox, and David Hasselhoff. Again, this group targets people who are famous, but not directly in the spotlight. They choose celebrities based on how people will react if “something huge happens” to them, an anon explained.

The group didn’t specify when their next hoax would be, but they did tell BuzzFeed News to expect future “pranks.” One of the users on the account concluded the interview with: “I am a celestial being, I have been formed from the cosmos. We are scattered around the world and the cyberverse.”

Just like in the Wizarding World of Harry Potter, not everything you read online —or in this case, Twitter — is true. When you find information on Twitter that seems suspicious, check that the account is verified first. Even if it is verified, it may not necessarily be tru, which is why it’s important to confirm information with trusted sources, like Showbiz CheatSheet!

Be forewarned — if you see any tweets from the @BBCNewsTonight account or similar accounts making bold claims, you may need a bit of Veritaserum to get to the truth.