Fleur East is best known for appearing on The X Factor in 2014 when she was a runner-up to the series winner Ben Haenow. She has since become known music with her single Sax having stayed in the Top 10 UK Singles Chart for seven weeks in 2015. Tonight the singer will be joined by her sister Keshia as they take part in the song-based quiz show The Hit List. But what is known of Fleur’s marriage?

When did Fleur East get married?

The singer celebrated her first anniversary with her husband Marcel Badiane Robin back in June.

Marcel, who is a fashion designer, popped the question to Fleur in March 2019 as the pair travelled to Tokoyo together.

She announced the news of their engagement to her followers on Instagram, saying: “I’ve literally just landed back in the UK from Japan and I can’t believe I can say that I’m engaged to be a WIFE!! 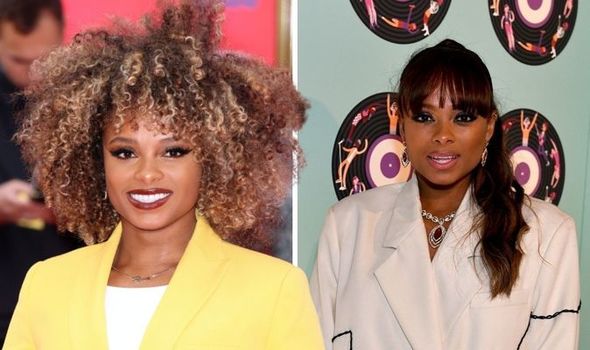 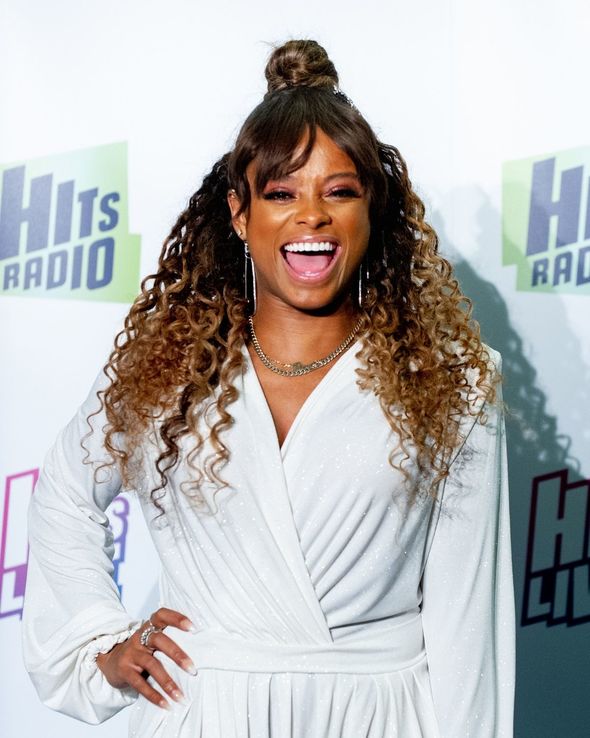 “My boyfriend Marcel proposed to me while we were in Tokyo. What a trip to remember!”

The pair went on to celebrate their nuptials three months later in June last year during a ceremony held in Morocco.

Looking back on their wedding, Fleur shared a sweet snap as she gushed about her new husband.

She wrote: “We came from nothing and worked hard, pushing each other to chase our dreams. 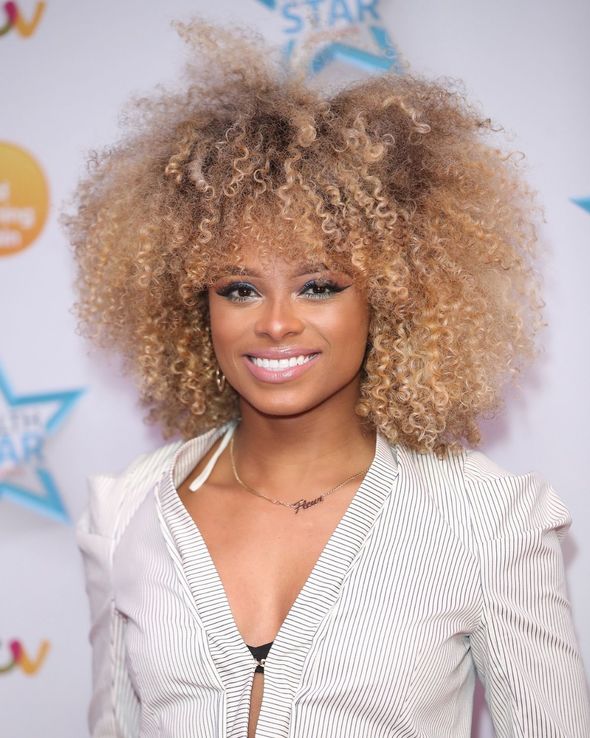 “Nine years ago, my husband could hardly speak English after he travelled from Senegal to France, then to England and had a dream of owning his own clothing line.

“A week ago we got married and he wore a suit he designed himself, delivered the most heartfelt speech eloquently in English and now has a brand that has gone from strength to strength @marr_ldn.

“So proud of what he has achieved and even more proud to call him my husband.

“I wore the dress of my dreams and married the man of my dreams while celebrating our dream wedding together. I’m so grateful.”

Ahead of their first anniversary, Fleur opened up on how she gifted Marcel a book of vouchers to symbolise their paper anniversary.

She explained: “It was our paper anniversary, so I went with that theme and got Marcel a book of vouchers of things he can redeem from me – a massage, a cooked dinner and so on.

She continued to HELLO!: “Well, it’s not like we could go out anywhere.”

Fleur rose to fame back in 2014 as she appeared on the 11th series of The X Factor. 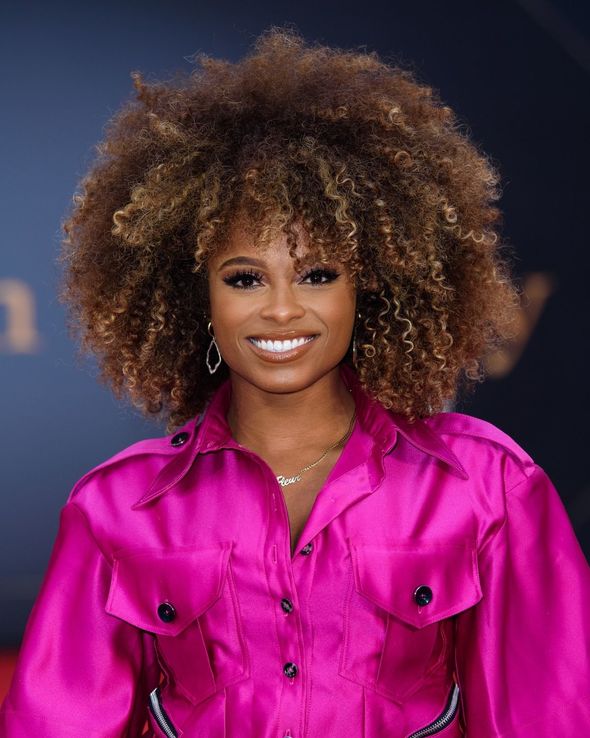 The Sax singer initially chose to keep her relationship with Marcel away from the spotlight.

However, she later appeared on I’m a Celebrity… Get Me Out of Here! in 2018 alongside Emily Atack, Harry Redknapp as well as John Barrowman.

On the series, Fleur gave an insight into their relationship after she received a letter from Marcel as the camp got messages from home.

The Hit List Celebrity Special will air tonight on BBC One at 5.50pm.