Thunderbirds creator Gerry Anderson was “slightly embarrassed” by the programme’s iconic puppets, according to his son Jamie Anderson. Jamie said his television producer dad, who died in 2012, didn’t want to be known as “the puppet guy” following his work on hit shows including Thunderbirds and Captain Scarlet.

Speaking exclusively to Express.co.uk about Gerry’s programmes being included in BritBox’s Out of this World collection, Jamie shared the revelation while addressing the secret to his dad’s success.

He explained: “People would always ask, ‘What’s the Gerry Anderson formula? What’s the magic? Where does it come from?’

“And he would always say, ‘If I knew I would have made 100 super successful shows rather than a handful.’

“I don’t think it’s something you can distill but certainly the teams that worked on the shows, they were deeply in love with the way that they made it.” 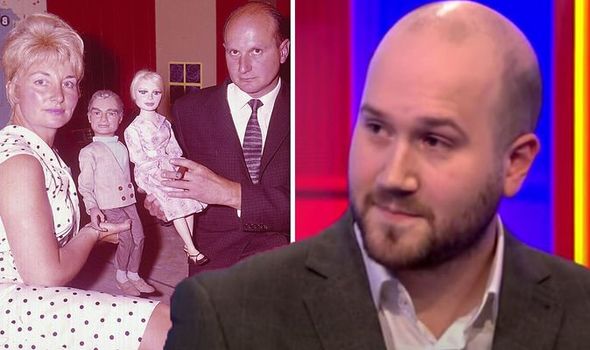 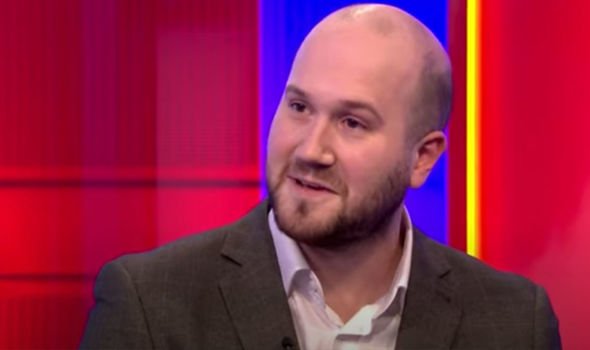 Jamie continued: “The puppeteers and the ones who sculpted the puppets were passionate about their art and the special effects teams wanted to make this as amazing as they possibly could.

“Every show they wanted to up their skillset and develop new things and make it look amazing and that came from a top down approach where dad, he was slightly embarrassed by the puppets, he wanted to make them as good as possible.”

However, the director and writer revealed that if Gerry was going to develop a reputation for his work with puppets, he wanted to make sure they looked as good as possible on camera. 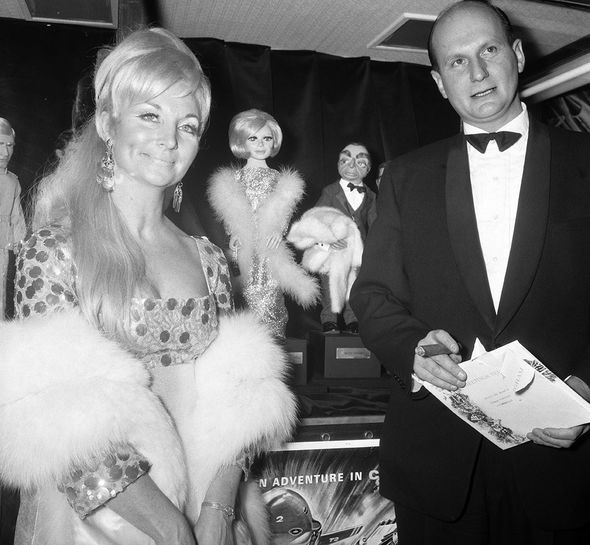 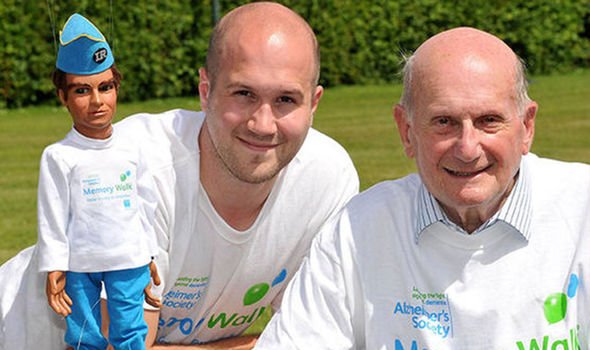 Jamie continued: “So there was this top down feeling from him that every episode they made had to look and feel like a little feature film and no other shows at the time were really doing that.

“So that really set them apart from anything else contemporary through the sixties and the seventies really.

“That drive from him means that those shows still stand up now and are worthy of going onto a streaming platform that’s released 55 years after the Thunderbirds production was going on.”

Jamie, who works hard on continuing the legacy of his late father, also opened up about how Gerry’s work inspired him to follow in his footsteps in his career.

He recalled: “From an early age I was fascinated by what he did and I didn’t really understand it because producer doesn’t really mean a lot to a lot of people, it’s just a word that’s said but it doesn’t mean much.

“Now we use the American term show runner, which is much more descriptive of what his job was.

“But I was totally fascinated by it, he would bring home little trinkets, models and stuff that fascinated me, there were a few bits and pieces I used to play with around the house from his series Terrahawks, which was made just before I was born.”

He added: “It’s the idea that you can come up with a thought and together with hundreds of other people you make it real and allow other people in any part of the world to access and enjoy that thought.

“That was really exciting, and that’s the thing that drives me to do what I’m doing now, there’s something amazing about making the non-tangible tangible for everyone to share.”

Jamie also shared his excitement for new audiences to discover his dad’s shows on BritBox, explaining: “Purely from a familial and pride point of view, seeing them exposed to a whole new audience yet again is amazing because Thunderbirds in particular is 55 years old.

“There aren’t many shows that demand that much attention that are that age apart from Doctor Who which is already fully on Britbox.

“I think this is next in line as a popular collection of British classics, so I’m thrilled.”

Thunderbirds, Space 1999, Captain Scarlet and more are included in BritBox’s Out of this World collection, available from 20th August on BritBox.co.uk