Gogglebox star Lee Riley, 52, will return to screens for the new series of the Channel 4 show with his friend Jenny Newby this week, but filming for the latest series meant he has had to be away from his partner of 27 years Steve, in line with quarantine rules, according to The Mirror. Lee and Jenny confirmed they had been isolating together to film the show from their caravan in Hull after sharing snaps on Twitter.

Show creator Tania Alexander tweeted the pair were back filming for the show on August 28.

She shared a picture of a staff member looking over clips from the duo in a studio.

Tania wrote: “Oi! Oi! Gogglers the gang are BACK filming #gogglebox one week from today! See you ALL on Sept 11th.”

Lee and Jenny shared the post, writing: “See you all sooooooooooon.”(sic) 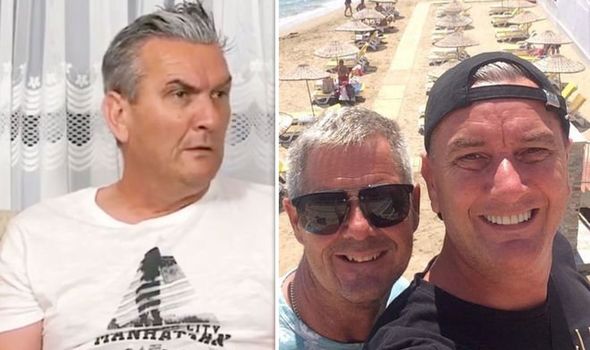 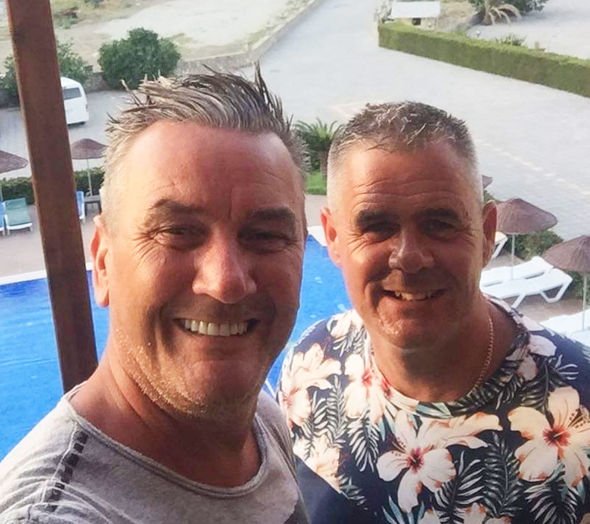 Earlier this week, they tweeted: “Series 16 take 1, see ya at your house Friday 9pm #Gogglebox.”

The filming comes after Lee and his partner shared snaps of themselves spending time together in Cyprus.

The couple enjoyed a farewell dinner together as they said their goodbyes.

Lee’s partner wrote online: “Never tire of this peaceful and chilled idyllic hideaway thanks for a fabulous time Lee Riley safe journey back to Blighty.

“Love you to the moon and back #vounikinghotelandrestaurant #cyprus2020 #gogglebox #series16.” 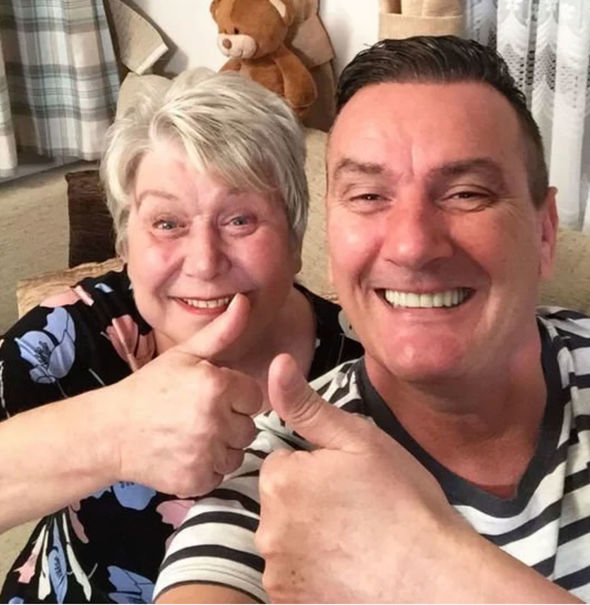 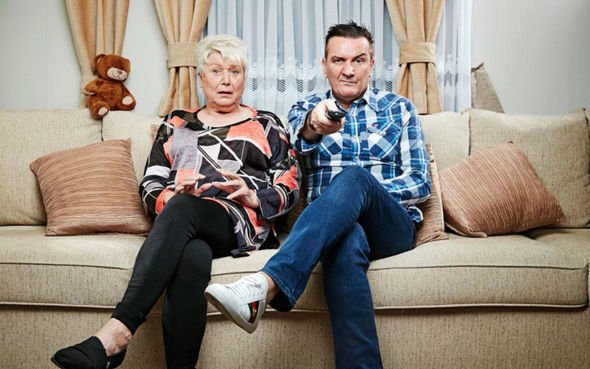 Today, he shared a message to mark his partner’s birthday.

Alongside a picture of the pair, he wrote on Instagram: “To the most amazing person I have had the pleasure to share half my life with, wishing you a very happy 52nd birthday gutted I’m not there with you, see you on the TV Friday 9pm channel 4 #Gogglebox.

“Have a great day and I hope to see you back in England soon. Love you.”

Jenny also shared a birthday message for her on-screen sidekick on their joint Twitter page.

Alongside pictures of the pair, she wrote: “A big happy birthday to my couch potato [Crying with laughter emojis] and best friend lee have a great day much love jenny xx.”

From 13 June, adults who live by themselves and single parents with children under the age of 18 living at home in England were allowed to join up with one other household to create a support bubble.

“Gogglebox will only film with families where it’s safe to do so. The health and safety of our cast and crew is paramount.”

Express.co.uk has contacted a representative for Gogglebox for comment.

TV favourites Jenny and Lee, who became friends after meeting at a pub 21 years ago, joined the award-winning Channel 4 show in its fourth series and have since become viewers’ favourites.

The best friends previously opened up on why they believe the show’s viewers take to them.

Lee told What’s On TV: “Because we’re the same on the TV as we are in the pub. We haven’t changed at all.”

Jenny added: “We’re just like your neighbours next door.”

Lee jokingly continued: “I wouldn’t like you living next door to me – you get on my nerves half the time.”

Gogglebox returns to Channel 4 on Friday at 9pm.