Celebrity MasterChef judge Gregg Wallace, 55, and his wife Anne-Marie Sterpini, 34, who he refers to as Anna, discussed life at home with their 14-month-old son Sid in their first joint television interview together on Loose Women yesterday.

You don’t marry an Italian girl, you marry the whole family!

During their chat, the chef was asked about his thoughts on having Anna’s parents living with them.

He revealed: “You don’t marry an Italian girl, you marry the whole family!

“I tell people that we live with her parents and they raise their eyebrows, but you have to meet them to see how lovely they are.” 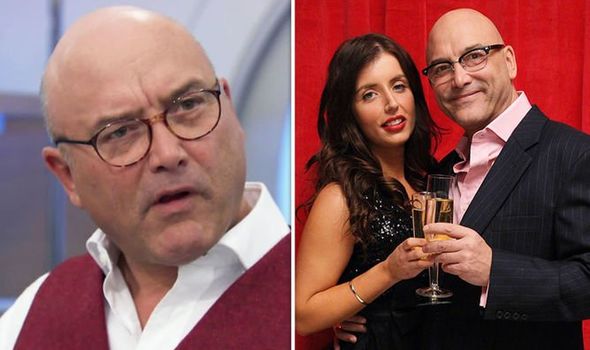 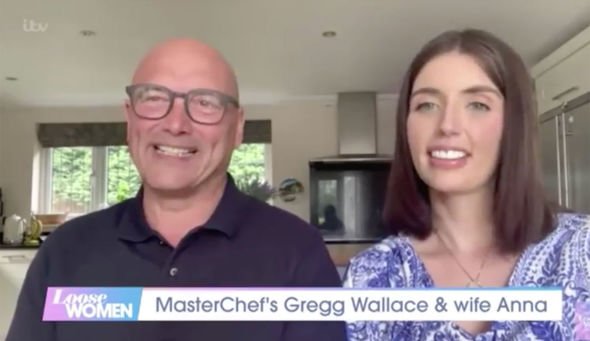 The panellists then queried Gregg and Anna about how they’ve adapted to life at home in lockdown together.

John Torode’s co-star went on to say the pair had “never had a row” in their relationship.

“Honestly, we’ve never had a row. I always thought love is a bit of a lottery, but I’ve just hit the jackpot,” he divulged.

“There’s a couple of times I’ve lost my temper with others, and she’s calmed me down.” 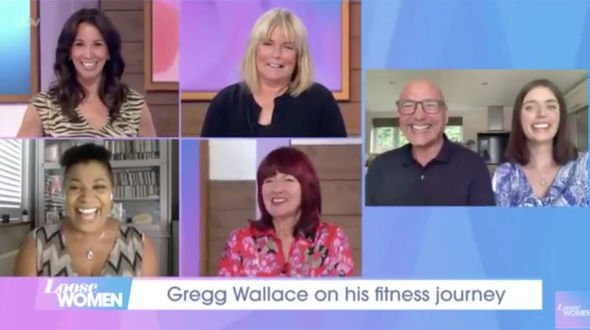 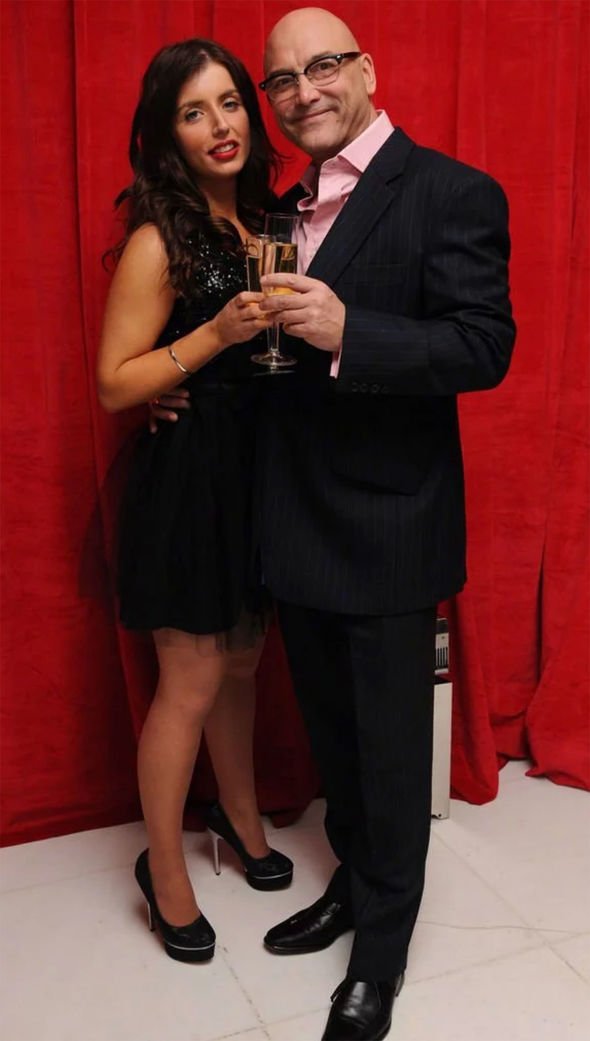 Giving her say, Anna was asked if her spouse maintains his television persona at home, away from the cameras.

“My parents live with us, mum has always been with us, we get on really well so it works.

“Everyone has got their own little roles so it’s a really good set-up!

“I wouldn’t want having anyone else like a nanny or babysitter to look after Sid.”

During their chat, the chef also spoke out about how his wife has helped him shed an impressive four stone.

“I haven’t given up drinking, but I’ve just really reduced it,” he explained.

“It’s Anna who taught me that – the Italian way of looking at drink is looking at the content before you start drinking. She taught me to feel and analyse every drink.”

The couple, who tied the knot in 2016, met through Twitter when she approached him for advice about a rhubarb recipe.

Speaking of the unlikely meeting, he told OK! Magazine: “What were the chances of meeting someone, who not only had what I had to offer but had, in abundance, what I was looking for.”

Anna went on to say given the couple’s 22-year age gap, they have agreed on only having the one child.

Gregg is also a dad to son Tom and his daughter Libby, who he shares with his ex-wife Denise.

Celebrity MasterChef continues tonight at 9pm on BBC One.