The nation became obsessed with the love lives of all of the 2018 cast of Love Island after spending the summer watching them fall for one another last year.

Since the ITV show ended, with Dani Dyer and Jack Fincham taking him the £50,000 prize, not one single couple has stayed together.

But fans are still obsessed with knowing about what they’re up to, and despite only being in the villa for a week Hayley Hughes is constantly inundated with questions on her romantic life.

After things failed with co-star Eyal Booker, Hayley was booted out but found love with ex-boyfriend, DJ Tom Zanetti.

The pair split earlier this year, but it looks like the 22-year-old babe may already be moving on as she teased her fans with a hint.

Taking to her official Instagram account, Hayley shared a sexy pic of her with the caption: “I got my eyes on you…”

Posing up a storm, her white flimsy vest top fell off her shoulder revealing her side boob. 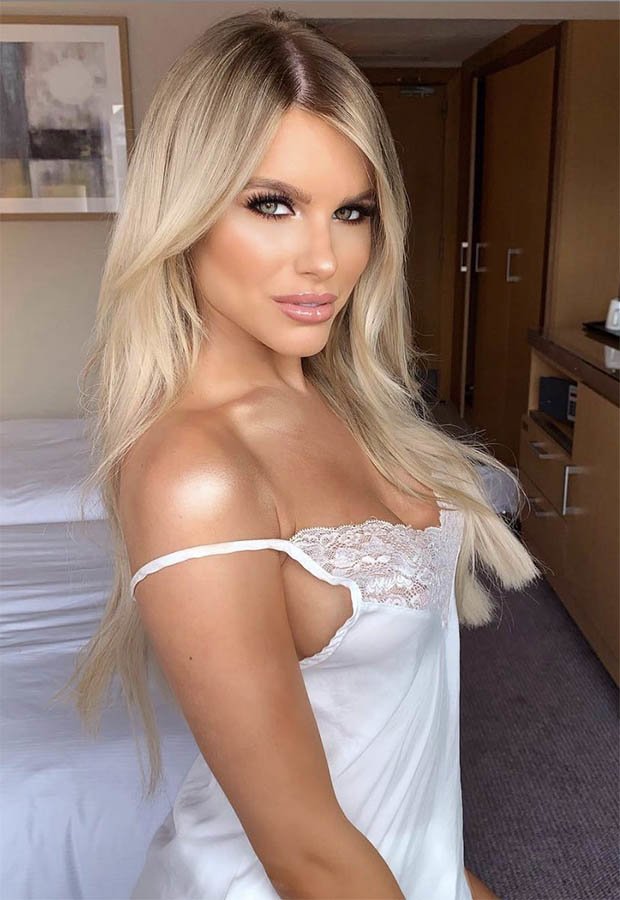 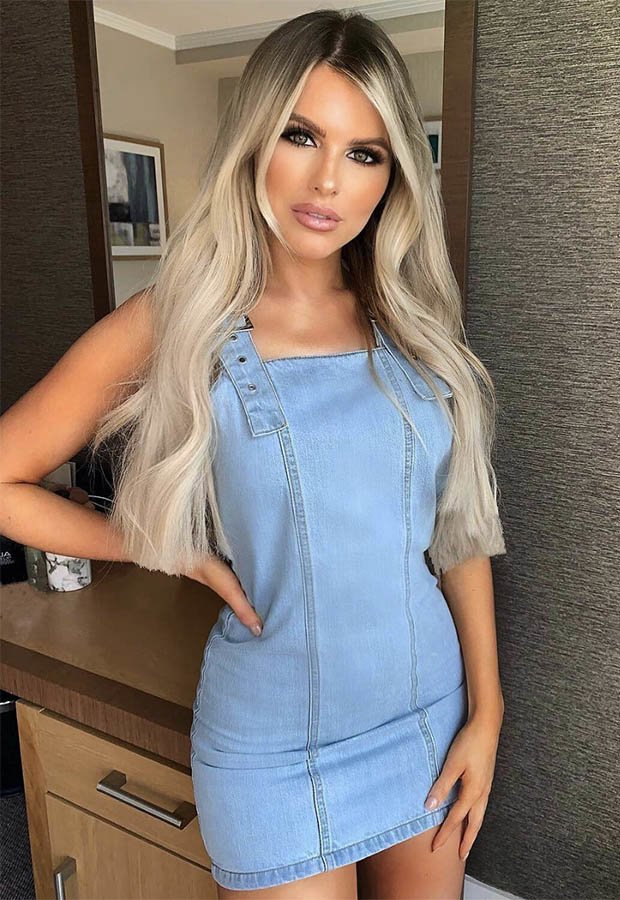 The lace barely covered Hayley’s modesty but she didn’t seem to mind as she continued to pout.

Her Love Island co-star Rosie Williams was joined by hundreds of fans who rushed to the comments section to gush over her.

Rosie commented: “I fancy you,” followed by a heart emoji.

A third added: “Got my eyes on you too.”