Holly Willoughby, 39, and Phillip Schofield, 59, were among a host of famous faces who gushed over Rochelle Humes’ latest pregnancy photo. The This Morning guest presenter revealed she was pregnant with her third child with husband and co-presenter Marvin on Easter Sunday.

The small-screen star decided to answer fans questions during an Ask Me Anything session via Instagram stories.

A fan quizzed Rochelle on her final days on This Morning ahead of giving birth.

The person in question asked: “When is your last day at This Morning before the baby?”

The mum-of-two has been sporadically presenting on the ITV daytime show alongside Dermot O’Leary as the pair filled in for Holly and Phillip who are on their summer break. 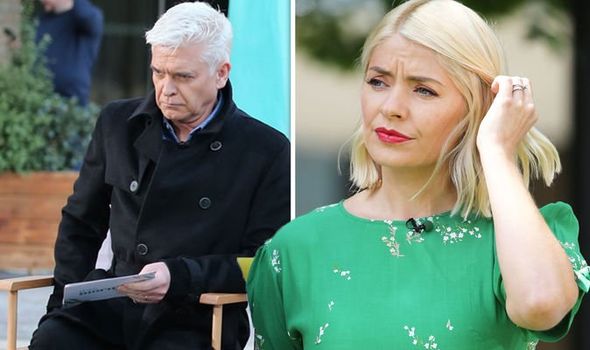 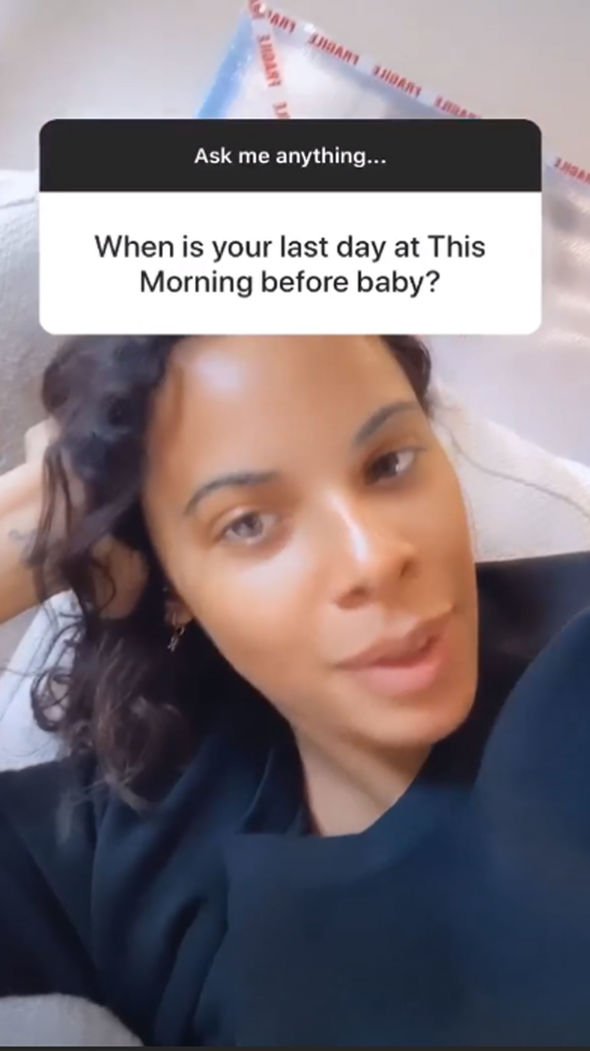 Rochelle admitted she was unsure of her last day before going on maternity leave.

She replied: “The last day of Summer Fridays is this Friday. Dermot and I will be there hosting.

“But then I’m not sure what my last actual day is or whether I’ll be doing fashion before.”

Rochelle also revealed that she and husband Marvin have already agreed on what to name their baby boy as she made a candid admission. 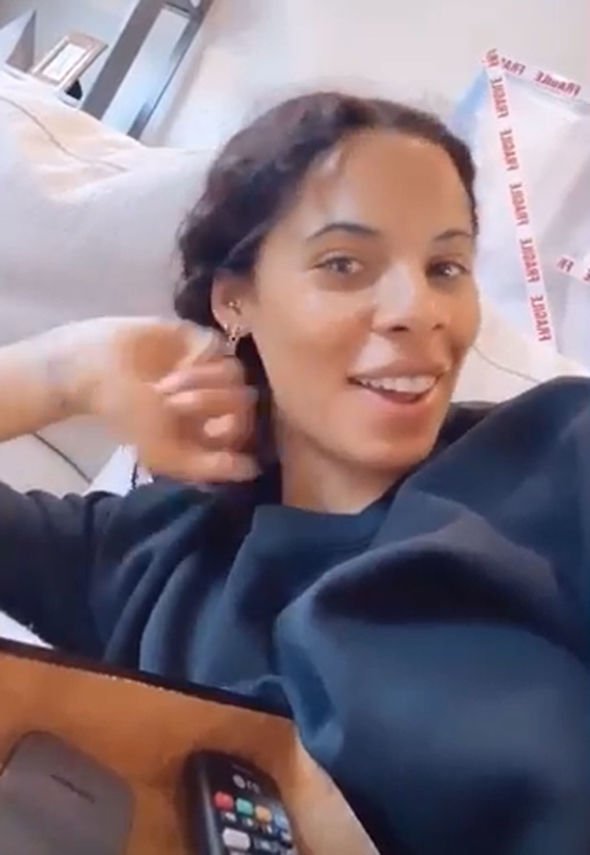 One of her followers asked: “Baby boy’s name?”

She said: “I don’t know if it’s just me but I find boy’s names so much harder than girls’ names. We have one that we love, that’s it!”

The presenter admitted there has been one particular boy’s name that has remained a favourite among the couple for several years.

Speaking of her youngest daughter Valentina, now three, Rochelle continued: “It was a backup for Valle because we didn’t know if Valle was a boy or a girl so we just have one option, that’s it.” 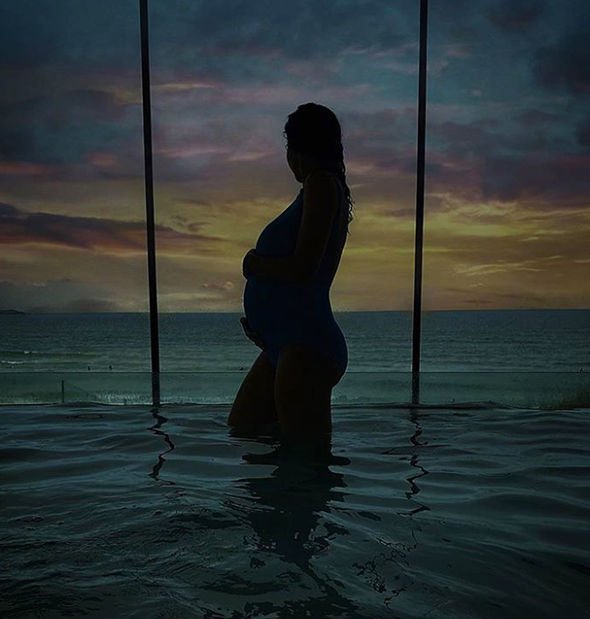 The couple, who already have two daughters together, will be expecting their latest family addition in October.

Rochelle did dish on plans to expand their family in the future, however.

“Would you like to have a fourth after baby boy?” another fan asked the TV star.

She giggled and said: “Now is probably the wrong time to ask me.

“Look, I never say never but I can’t quite say that right now.”

Rochelle had previously shared her struggles with morning sickness with fans but said that her symptoms have only gotten worse.

Back in April, she explained: “Today has by far been one of the hardest days to get through…this ‘morning’ (or all day) sickness really isn’t budging.

“I shut myself in the front room today and cried.”