Homes Under The Hammer presenter Martin Roberts, 56, was asked about a possible celebrity version of the show on Twitter. The property expert responded to the query in view of his 23,000 followers.

A celebrity version would be tricky

As part of a Q&A segment, the person in question wrote: “Love #HomesUnderTheHammer any bloopers? Fab bits? and will you ever do a celebrity version?

Martin responded to the tweet, writing: “Loads of bloopers! One of these days we must create a compilation.

“A celebrity version would be tricky unless they bought a house at auction. So if any celebrities want to do that we’ll happily feature them!” 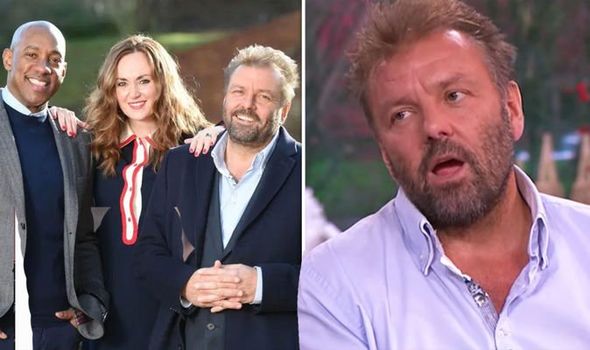 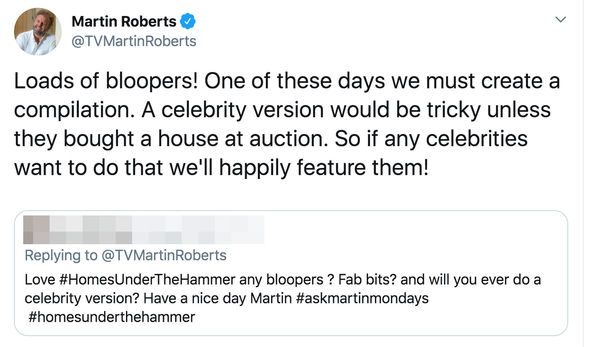 Another fan of the show asked the host: “Do you find it annoying when the buyer spends nothing or very little and the property looks no different?”

He replied: “It doesn’t make the most interesting return visit! My favourite was one chap who just replaced a toilet seat!”

The property expert has been fronting the BBC show since it began in 2003.

He began presenting the show alongside Lucy Alexander, who departed after 13 years in 2016. 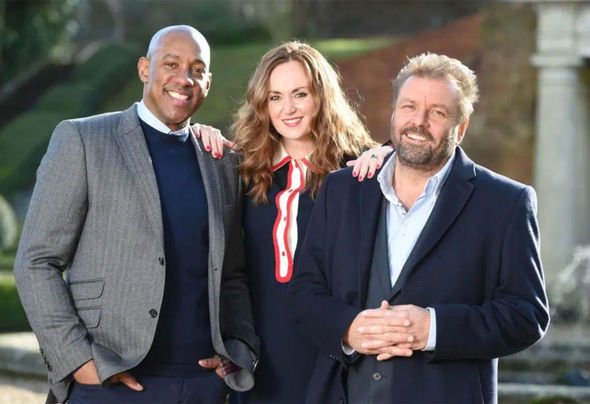 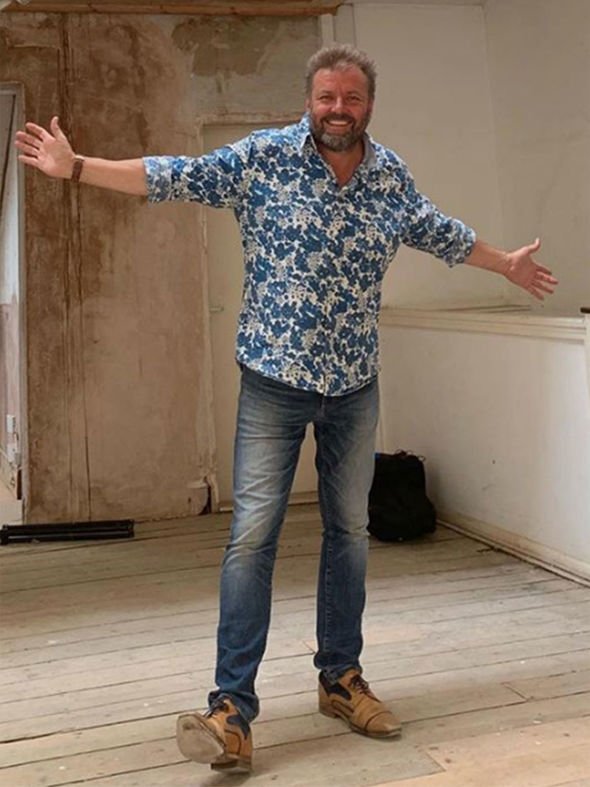 Elsewhere away from the show, Martin Roberts was reportedly advised to ditch his own property plans after receiving complaints.

Earlier this month, reports claimed he had plans to build a family home overlooking the Dartmouth Estuary, in south Devon.

The presenter reportedly wanted to build a three-bedroom home complete with a study, open plan kitchen and a levelled garden on the site.

They added that the TV star has withdrawn plans for renovation after locals and councillors were displeased with the idea.

It is also believed his plans were not keeping with the Area of Outstanding Natural Beauty (AONB).

AONB is a designated natural landscape which is safeguarded in the national interest.

According to The Mirror, Martin withdrew the plans after 12 formal objections, before the planning authority South Hams District Council could have a final say on them.

Local David Heron told the publication: “Waterpool Road is AONB. It has not suffered development for over 100 years, any now would spoil its special character.

“Furthermore, any development would increase the amount of traffic, and since the road is very narrow and has no footpath, additional dangers would be posed for the pedestrians and especially the schoolchildren who use it regularly.”

Neighbour Keith Satchell added that the plans were “opportunistic” as he stressed the house would lead to increased traffic through the “narrow” road.

He added: “The application appears opportunistic, merely based on the existence of the remains of a previous building. If approved, it would have the practical effect of changing the planning approach to the AONB.”

Homes Under The Hammer continues today at 10am on BBC One.