ITV have already been forced to move the filming location for their flagship series I’m A Celebrity Get Me Out Of Here from Australia to the UK.

But the upcoming series could be under threat again as new lockdown rules in Wales cause havoc for producers.

The 20th series of the hit show is due to start filming at Gwrych Castle in Conwy later this autumn, but new lockdown rules which come into force this week could cause problems if they remain in place by the time shooting begins. 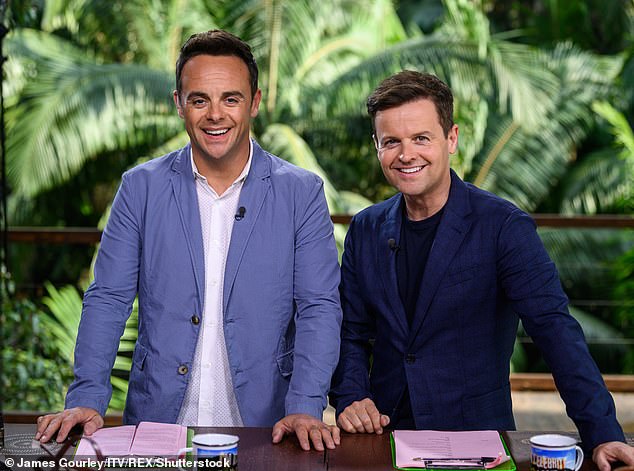 New rules: I’m A Celebrity Get Me Out Of Here;s upcoming series could be under threat again as new lockdown rules in Wales cause havoc for producers

The new guidance for Conwy has been posted online by the Welsh government and states ‘people will no longer be able to form, or be in, an extended household (sometimes called a bubble)’.

‘This means meeting indoors with anyone who is not part of your household (people you live with) is not allowed at the moment, unless you have a good reason, such as providing care to a vulnerable person,’ the new rules explain.

Another rule states that ‘people will not be allowed to enter or leave the Conwy County Borough area without a reasonable excuse’.

The restrictions come into force at 6pm on 1 October 2020 and will be kept under review. 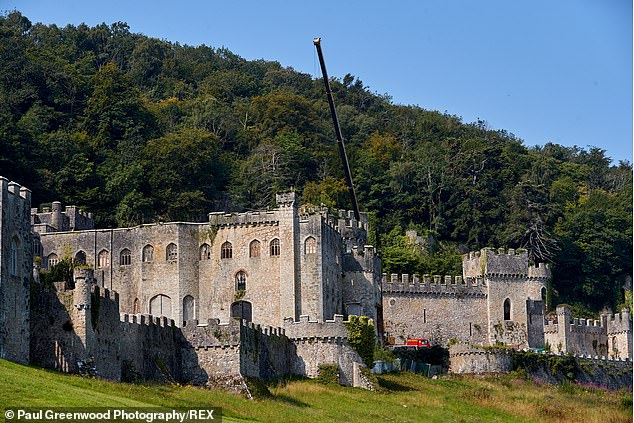 New location: The 20th series of the hit show is due to start filming at Gwrych Castle in Conwy later this autumn, but new lockdown rules which came into force this week banning social bubbles and mixing of households indoors

ITV have yet to confirm a start date for the new series but the show traditionally begins airing in November, giving the chance for local lockdown measures to ease in the coming weeks.

The broadcaster has also had great success with filming their soaps Coronation Street and Emmerdale under strict guidelines and under COVID-secure measures, so are well-versed in the restrictions.

A representative for I’m A Celeb declined to comment when contacted by MailOnline.

Bosses have reportedly forked out millions to make the 19th-century castle where this year’s series is being held in North Wales safe. 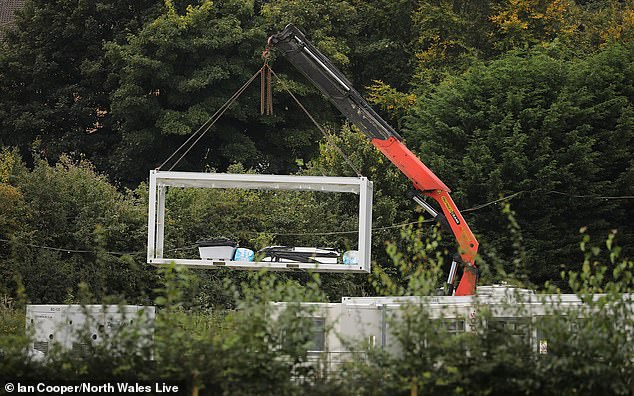 Work in progress: Construction work continued on North Wales’ 200-year-old Gwrych Castle this month, ahead of the November start date 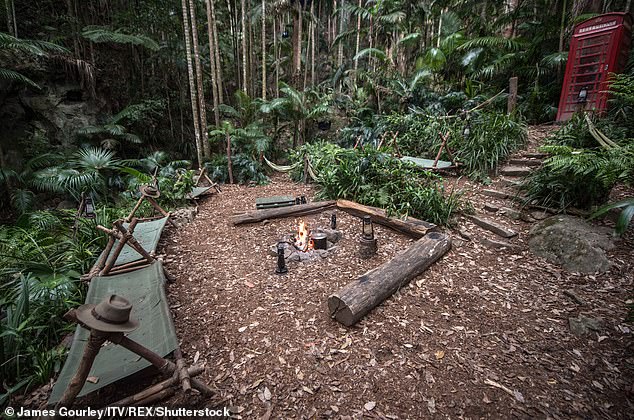 Concerns: Following the witch from sunny Australia to chilly North Wales, bosses were said to be very worried that they wouldn’t be able to bag big names (the original set pictured in 2017)

I’m A Celebrity’s haunted house: How the ghost of  a duchess stalks corridors of Gwrych Castle

It boasts 250 acres of historic gardens and parkland, and was built as a memorial to his mother’s ancestors, the Lloyds of Gwrych

The castle is thought to be haunted by a number of spirits, including previous owner Winifred Hesketh, the Countess of Dundonald who died in 1924 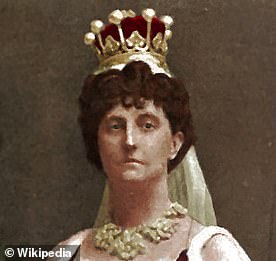 Ghosts? The castle is said to be haunted by the Countess of Dundonald

The castle was passed to the Venerable Order of Saint John, and in 1928, Douglas Cochrane, 12th Earl of Dundonald purchased the castle for £78,000

During World War Two around 300 Jewish refugees lived at the castle, and was requisitioned as part of Operation Kindertransport

Following the war the castle became a visitor’s attraction, but it has fallen into disrepair in recent years after a plan to turn it into a hotel never materialised.

It has apparently been a costly affair to transform the castle into a TV set, as workers installed electrics and pipes to provide the location with running water.

According to the Sun, the star-studded line-up of campmates will be housed under a waterproof roof in a show first to protect them from the bitter UK climate.

A show source said: ‘This isn’t a holiday camp for the stars, but without a roof, everyone would have been utterly miserable for three weeks, which would not make great telly.

‘It will still be hard work but slightly warmer than if it snows where they are sleeping. ITV want viewers to largely recognise the show.’

In pictures obtained by the publication, a studio where hosts Ant McPartlin and Declan Donnelly has been erected, as well as an uncovered area where contestants will be allowed to light a camp fire.

A section of the location where they will sleep has been covered with strong plastic to keep the winds and rain at bay.

Last month Kevin Lygo, the Director of Television at ITV, has revealed that all stars for this year’s I’m A Celebrity… Get Me Out Of Here! have been confirmed.

And while rumours circulate that Selling Sunset’s Christine Quinn, presenter Vernon Kay, and Coronation Street’s Beverley Callard have signed up, Lygo assures all of the as-yet-unnamed stars have been confirmed – despite the change of location.

Restrictions due to the COVID-19 pandemic forced ITV to switch locations to the Gwrych Castle, and has resulted in major changes to production, affecting everything from what food challenges stars will do to where they will sleep.

While creepy crawlies such as witchetty grubs have been a mainstay on the Australian menu, dining in north Wales will have more of a local flavour, as it’s been reported their eating challenges will include sheep’s testicles.

The change of location means a change of weather for contestants who will have to battle 8.5C (47.3F) temperatures and winds, a stark contrast to the blistering heat in the Australian jungle 22C (71.6F).

Contingency plans will be put in place to combat drastic weather changes, including make shift huts when they need protection from the elements. 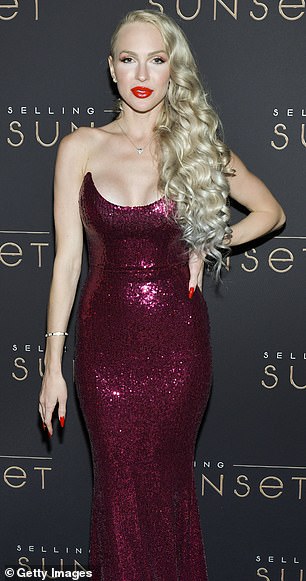 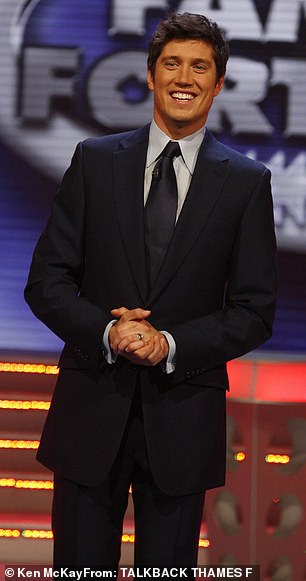 Reports: Rumours swirl that Selling Sunset’s Christine Quinn (left) and presenter Vernon Kay (right) could be set to enter the cast this autumn