I’m A Celebrity: Viewers left in stitches as Emily Atack reveals she fancied the CANDLE from Beauty and the Beast

They’ve never held back with some of their hilarious tales after 19 days in the jungle.

But I’m A Celebrity’s Emily Atack left viewers in hysterics on Thursday night, as she reveals her secret crush is Lumiere the candle from Beauty And The Beast.

The comedic actress admitted she took a shine for many animated characters, as Fleur East also revealed she had a secret fancy for 80s heartthrob Martin Kemp.

Truth: I’m A Celebrity’s Emily Atack left viewers in hysterics on Thursday night, as she reveals her secret crush is Lumiere the candle from Beauty And The Beast

As the celebrities’ talk turned to their secret star crushes, Emily admitted she had always taken a shine to CGI or animated characters, including the Na’vi Jake Sulley in the sci-fi epic Avatar.

The comedic actress said: ‘I fancy the Avatars, the main guy who is the wheelchair his avatar is so fit. I fancy cartoons, don’t even get me started on Aladdin.

‘I loved him so much when I was little I didn’t know what to do.’

But it was Emily’s revelation that she also crushed on the talking candle Lumiere in the 1992 animated classic, that viewers in utter stitches. 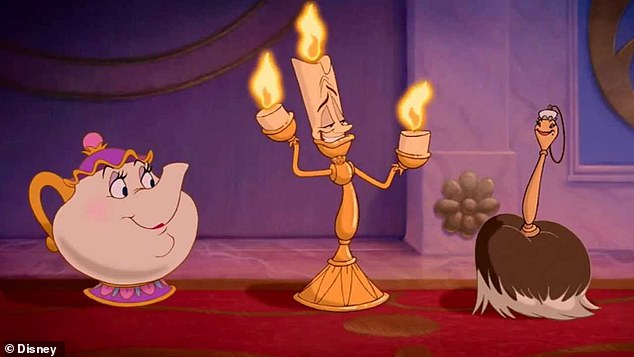 Suave: Among a laundry list of animated crushes, Emily admitted she took a shine to the iconic cartoon candle 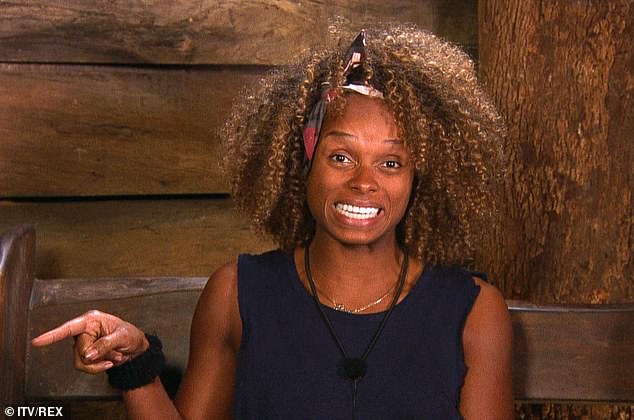 Hilarious: It came as Fleur East also made the hilarious confession that she had a crush on 80s icon Martin Kemp 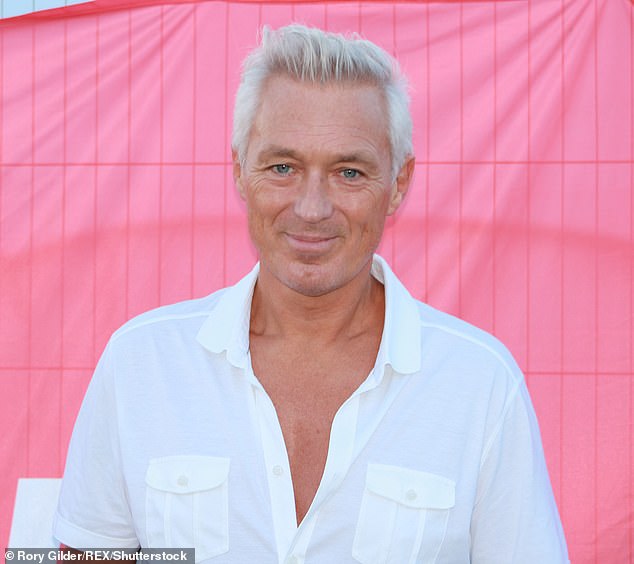 Silver fox: Fleur also recalled the moment she met Martin at a film event, and after they posed for a light together she said: ‘I’m going to have these pictures forever!’

In the Bush Telegraph she elaborated: ‘I fancy all the Disney princes obviously, I also fancy some objects and animals that are in Disney films, like the French Candlestick from Beauty and the Beast and I used to be slightly jealous of the feather duster that he used to slightly get off with.’

The anecdote left many viewers at home in fits of laughter, rushing to Twitter to gush about how much they enjoyed watching Emily on the show.

One wrote: ‘Emily and her crush on a candle I love Emily more and more.’

Another added: ‘Emily says she fancies the french candle from Beauty and the Beast… girl I FELT that.’

A third also tweeted: ‘No way did Emily just say she fancies a candle.’ 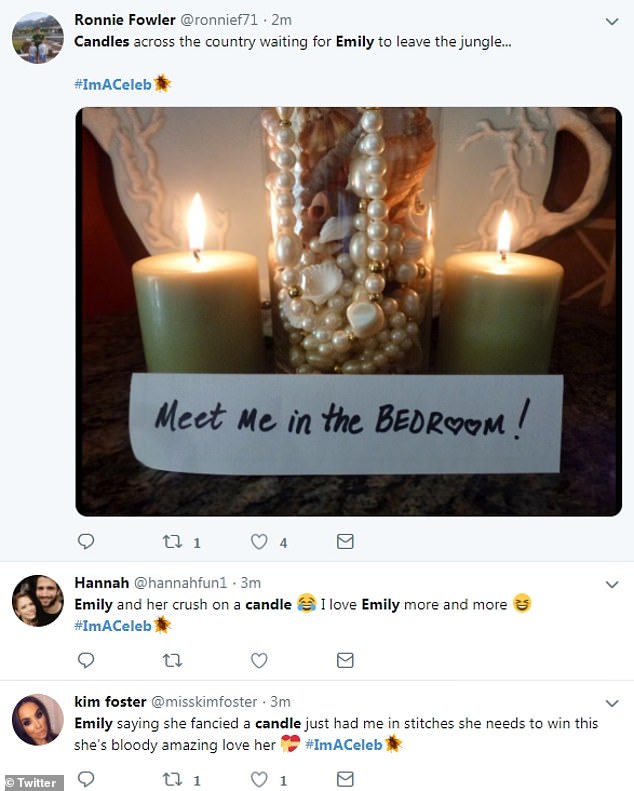 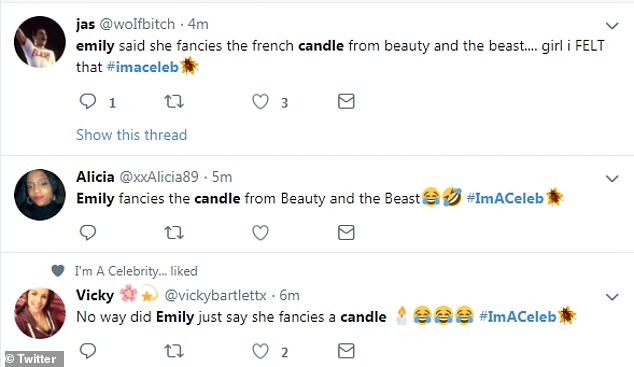 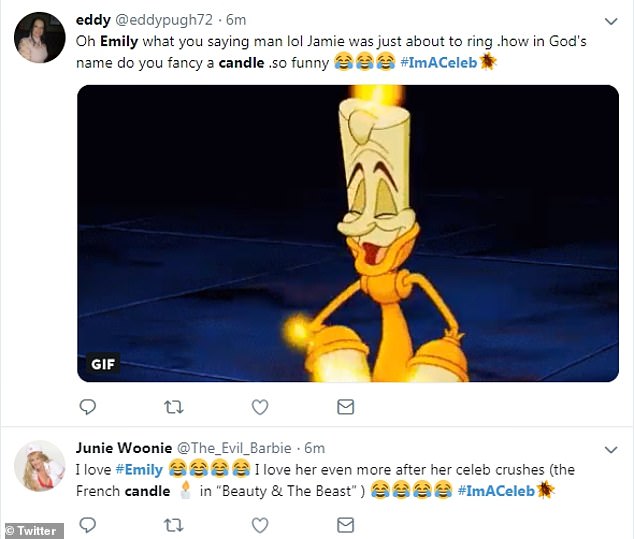 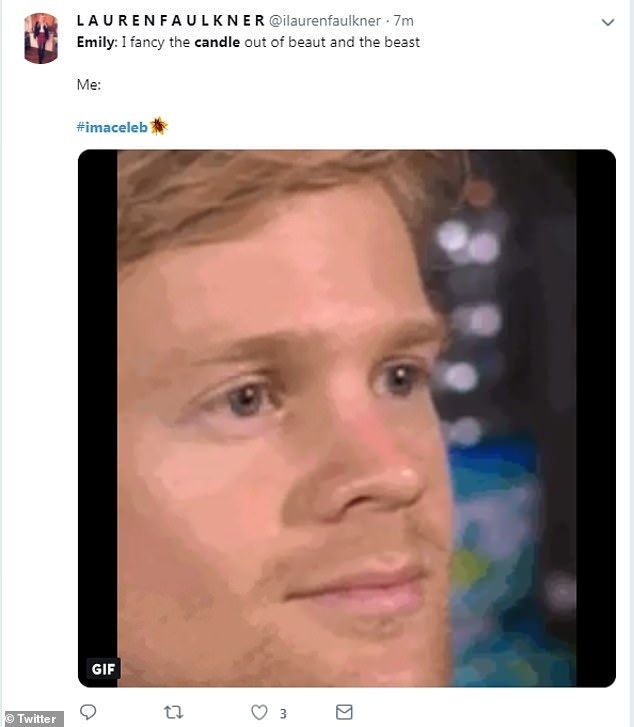 Gut-busting: The anecdote left many viewers at home in fits of laughter, rushing to Twitter to gush about how much they enjoyed watching Emily on the show

Fleur then confessed that she had a secret crush on Toy Story’s Buzz Lightyear as a child only for Emily to counter that the cowboy Woody was better.

She argued: ‘He’s not fit though and Woody’s fit.’

John’s crush then seemed a little bit closer to reality, as the iconic entertainer admitted he took a shine for Paddy McGuiness, ‘When he does those shower videos on instagram.’ 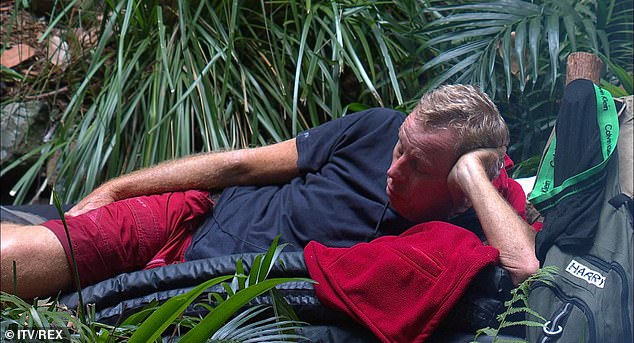 Quirky: Harry then revealed his crush was ‘the woman who was in Dr Zhivago, she’d be about 95 now’

Fleur then awkwardly confessed one of his crushes was the 80s pop icon Martin Kemp, as she recalled she finally got the chance to meet him.

The Sax hitmaker said: ‘He’s so handsome. So handsome. I was at the National Film Awards and he was on the red carpet ahead of me and he turned and asked me to do some pictures with him as he didn’t want to go in on his own.

‘I stood there with him and he said thank you and I walked off thinking I’m going to have these pictures forever!’

Harry then revealed his crush was ‘the woman who was in Dr Zhivago, she’d be about 95 now.’

After Nick said he was more attracted to people who he spoke to over looks, Emily said in the Bush Telegraph: ‘Of course Nick went very gentlemanly and said he liked to get to know the person, well I can’t get to know a candle so I’m going by looks.’

I’m A Celebrity Get Me Out Of Here continues on Friday 7th December at 9pm on ITV. 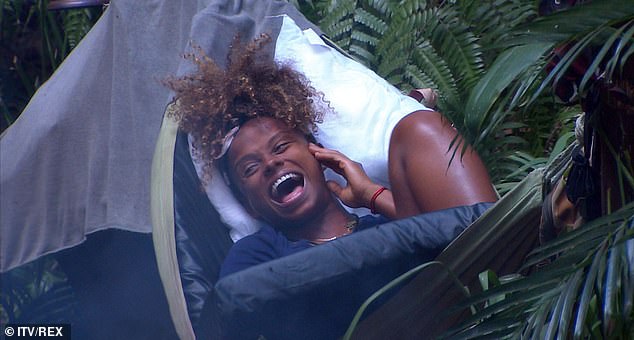 Back soon: I’m A Celebrity Get Me Out Of Here continues on Friday 7th December at 9pm on ITV