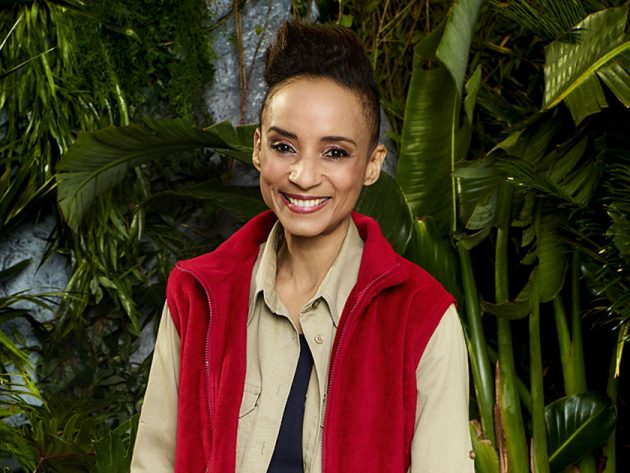 The Radio 1 DJ, who is over in Australia to take part in the new series of I’m A Celebrity…Get Me Out Of Here, has opened up on feeling guilty over rowing with the late reality star back when they appeared on TV together.

Adele and Jade appeared on Big Brother back in 2002, and now the upcoming I’m A Celebrity contestant has revealed guilt over their constant rowing, which famously led the latter to try and quit the show.

Jade, who tragically passed away from cervical cancer back in 2009, requested to leave the show after Adele made fun of her for having a verruca and not knowing what it was.

And now Adele has opened up on her guilt over her time in the Big Brother house, saying that she wishes she was a “nicer person” back then and hopes that her upcoming stint in the jungle will show a “better side” to her.

Our Dingo Dollar DJ is here! Unfortunately for Adele, ones and twos means something slightly different when you're near the dunny… ?#ImACeleb

“Looking back, I carried a lot of guilt about the way I acted in Big Brother,” she said, “and I feel like I let myself down and I could have been a much nicer person.

“I’d like to show a better side to myself this time,” continued the Radio 1 star. “To both the campmates in there by treating them better but also to come out and have a positive experience not a negative one.

“I just think I judged people when I shouldn’t have, I should have tried to get to know them a bit more and I think I probably hurt people when I didn’t realise when I was in there.

“It was only because I’ve come out that I realised that words are really powerful and you should try and build people up.

“I just let the game get to me and got too negative and I just won’t do that again this time.”

Tune into the new series of I’m A Celebrity…Get Me Out Of Here tomorrow night on ITV at 9pm to see how Adele fares!