Couples who adventure together! Aaron Rodgers and girlfriend Danica Patrick set out for a gorgeous vacation in New Zealand, and the photos are to die for.

The racecar driver, 36, documented the trip on her Instagram account. During their journey abroad, Patrick and the NFL star, 35, toured the South Island via helicopter, tried out bungee-jumping, addressing her fear of heights in the process, and kayaked in Milford Sound, which is a remote fjord surrounded by rainforest and steep cliffs.

The athletes first sparked dating rumors in January 2018. Her rep confirmed the relationship to Us Weekly later that month.

The duo have not been shy about their love. “He’s funny. He’s very kind. He’s thoughtful. He’s super smart. And he’s really good at football,” Patrick gushed during an April 2018 appearance on The Rachael Ray Show. “And he’s tall and he’s big, and I like that.”

The NASCAR driver also recalled the couple’s first run-in. “We met at the ESPYs back in 2012. … We remember meeting each other, it was quick,” she said in May 2018 interview on the Jenny McCarthy Show. “I got his email address, and I remember thinking to myself back then, like, ‘Oh, on the down low. Not a phone number, just an email address. Which is whatever.’”

The Green Bay Packers quarterback opened up about the romance too. “We’re just two people who enjoy being around each other and love each other,” he told Artful Living in an October 2018 profile. “We’re really into each other. So there are going to be posts with each other because we enjoy each other’s company a lot. We’re really attracted to each other.”

Scroll to see photos from Patrick and Rodgers’ international vacation. 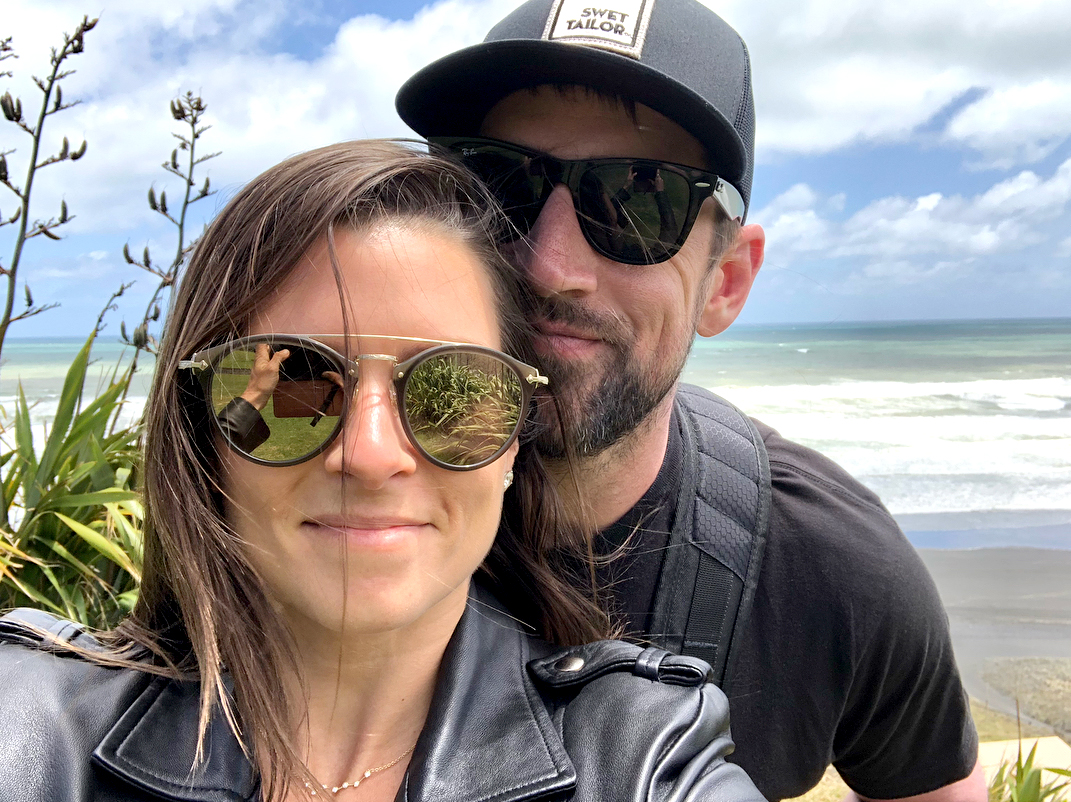 “In New Zealand they use helicopters like cars … and this very remote lunch location was amazing … wherever it was located,” Patrick wrote via Instagram Opens a New Window. on Friday, January 25. 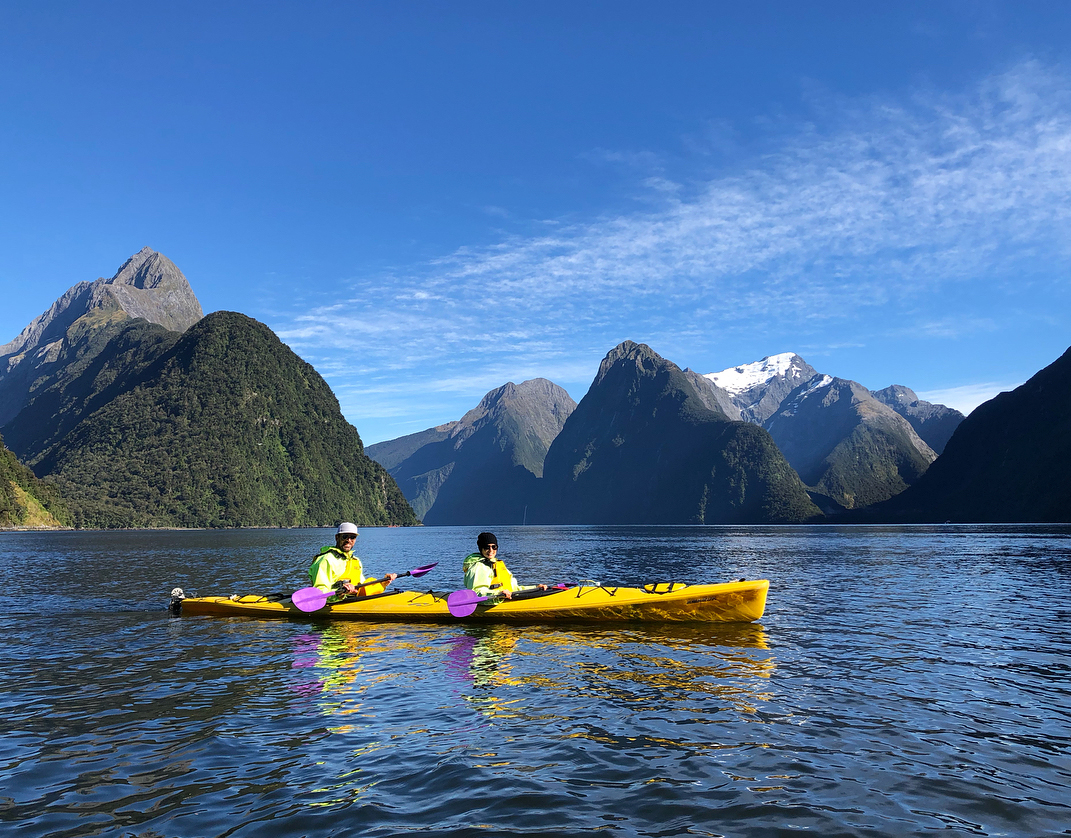 The Pretty Intense author raved over her boyfriend and the country’s natural beauty in a Sunday, January 27, post. “He took me to the waterfall! … and did most of the paddling! It looks like the water drops off in the distance but it’s flat all the way out to the ocean. Quite beautiful in Milford sound,” she captioned the series of photos Opens a New Window. . “Take some time to get out in nature! I know it’s really cold in some places, so even just opening up the curtains and letting natural light in can lift your mood. #earthing.” 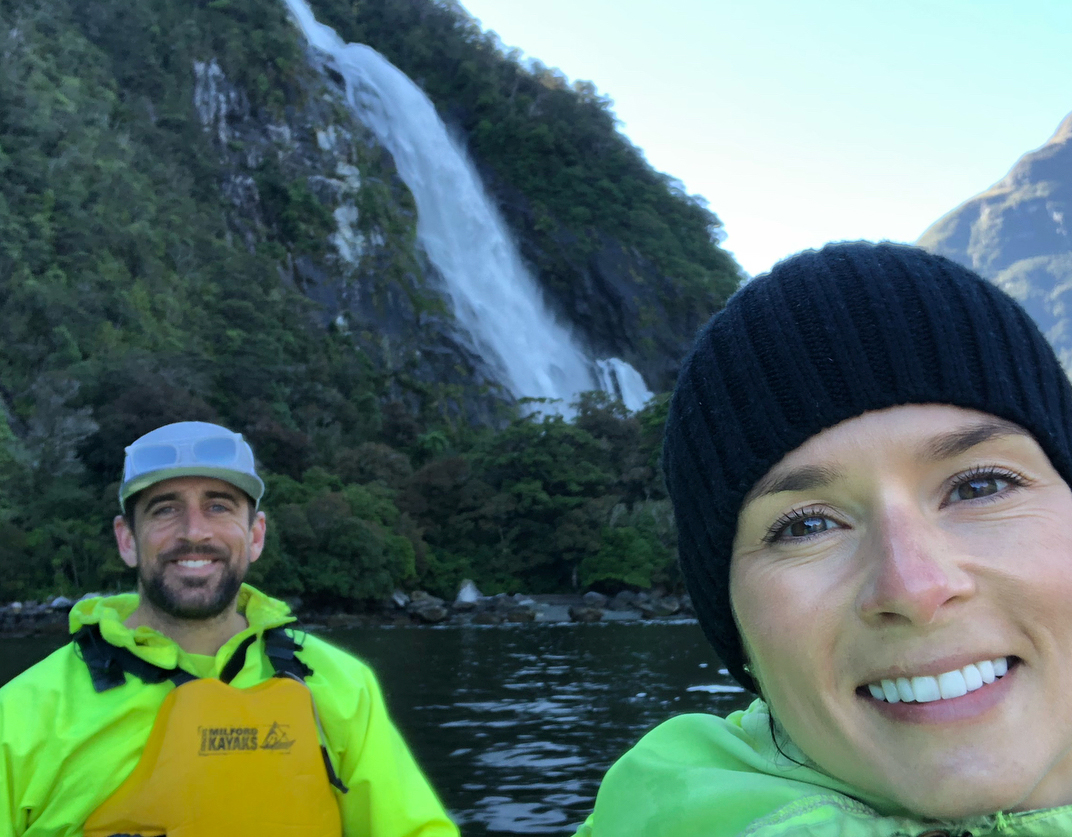 Patrick shared a selfie on Sunday, in which she and the football player could not hide their excitement while kayaking. 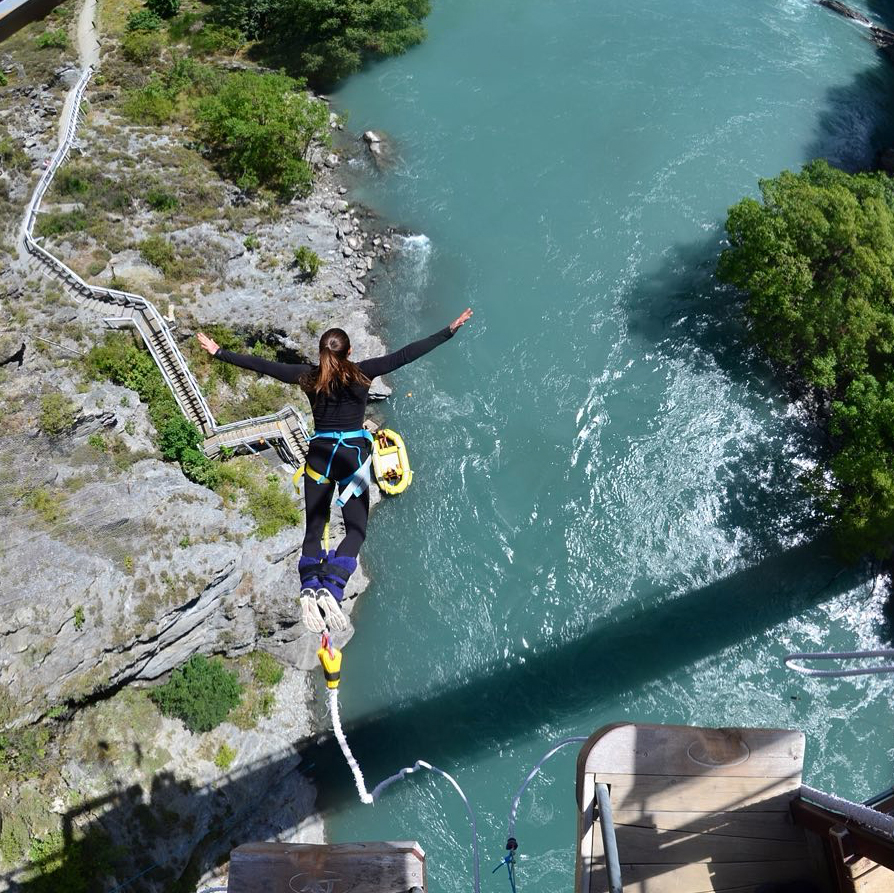 The driver defied fear and took a risk during her trip. “I am scared of heights … So the most logical thing I could think of to help get over that – was bungee jump. It didn’t work,” she quipped on Instagram Opens a New Window. on Monday, January 28. “But, I just like to know that if I had to do something uncomfortable, I sure as s—t could. Mind over matter.” 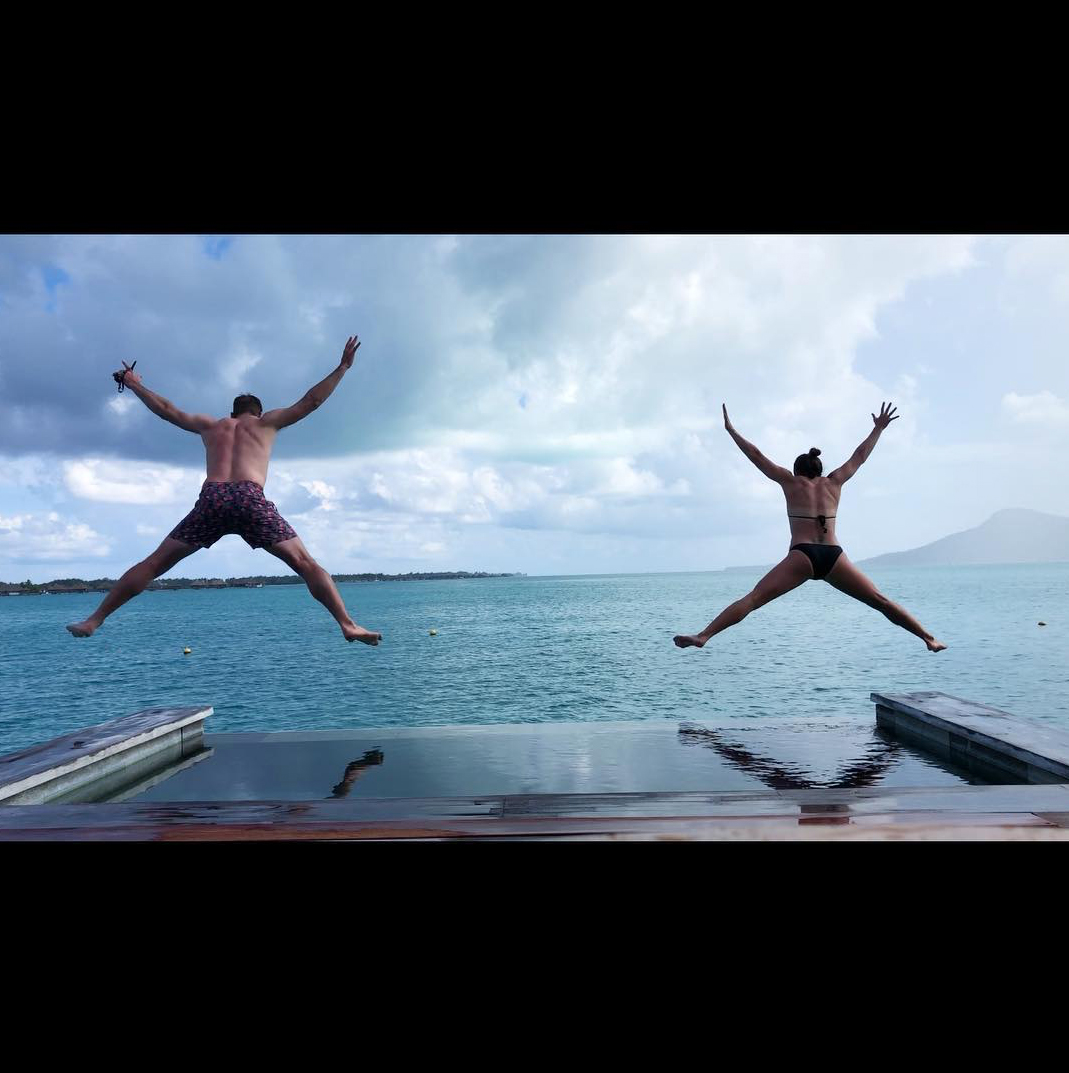 Patrick quoted Titanic when she and her beau went for a dive in the ocean. “If you jump, I jump, right?” she wrote via Instagram Opens a New Window. on Tuesday, January 29.