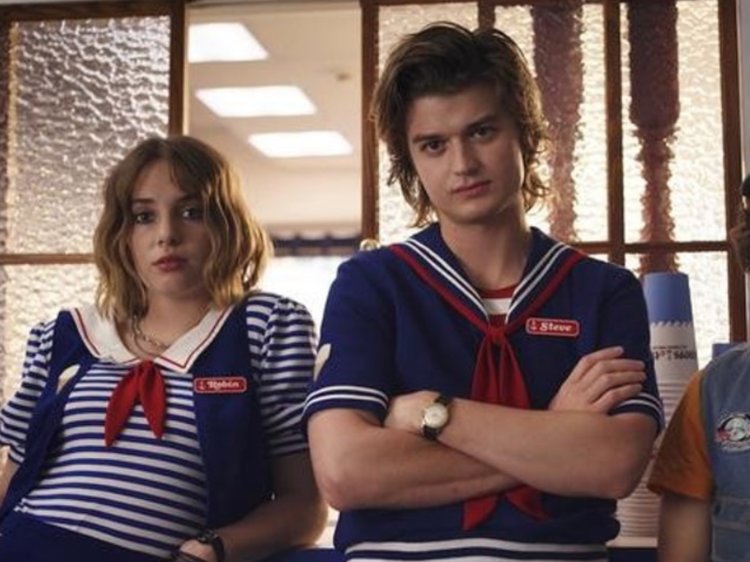 Welcome to the Advertising and Media Insider newsletter, our weekly roundup of all the big stories we’ve been covering.

First, I want to make sure you don’t miss a deep dive we published by reporter Ashley Rodriguez, Inside Netflix’s marketing strategy for ‘Stranger Things,’ the show that supercharged its work with brands like Lyft and Coca-Cola.

In the piece, Ashley looks at how Netflix has done deals with dozens of brands like Coca-Cola, Baskin-Robbins, and Nike to promote “Stranger Things.” Some of the key points:

Speaking of advertising, Tanya Dua reported from Cannes, France, last week about how advertisers are bracing for sweeping changes to how they’ve put their message in front of people online:

Advertising as we know it is about to change. Here’s how marketers including Chipotle, L’Oréal, and Marriott are bracing for an increasingly privacy-conscious world.

Here are other stories we’ve been reporting. (You can read most of the articles here by subscribing toBI Prime; use promo code AD2PRIME2018 for a free month.)

Amazon is coming for Madison Avenue’s talent, and it could be another blow to embattled agencies and ad-tech companies Meanwhile, Amazon is trying to break the digital ad duopoly, and it’s looking to fill some 190 advertising jobs in New York to do so. Lauren Johnson dug into how Amazon is luring talent, where it’s setting its sights, and its chances for success. As ad tech, media companies, and agencies face consolidation and layoffs, Amazon could benefit from a glut of unemployed talent. But Amazon also has a reputation for having chaotic management and needs to show it can offer what creative people are looking for.

A new alliance hoping to save Facebook and Google from regulation has left out a key groupThe Global Alliance for Responsible Media is a new group that includes ad and tech giants like GroupM, Unilever, Facebook, and Google and was formed to improve online safety as there’s growing talk of breaking up tech companies and online content regulation. Some critics worry that news outlets were left out and question putting tech companies in charge of fixing the problem they created. The reaction reflects the vast power the tech giants have amassed, the advertisers and their agencies that support them, and the interconnectedness between the two sides.

LiveRamp paid $150 million for a 20-person ad-tech firm, and it shows the massive forward bets that advertisers are making on the future of television Data Plus Math is being sold at a multiple of 24 to 30 times revenue, which is massive, even for its sector, experts say. According to one, the average valuation for marketing cloud companies is closer to 9X to 10X. The high price shows how red-hot advertisers’ demand is for strong tools to measure and attribute ads on the growing area of OTT.

Here are other stories from media, tech, and advertising you should check out:

‘Toy Story 4’ opened below expectations at the box office, but still shows how Disney is dominating 2019

Scoop: Twitter has ended a test to make revenue from publishers’ websites, and it highlights Google’s grip on programmatic advertising

Slack has made chat hot. But here’s why Google’s Gmail product boss says chat is going to be swallowed up by email.