Controversy between authors. Earlier this month, J.K. Rowling faced backlash for her tweets about the trans community — and now, it’s happening again. 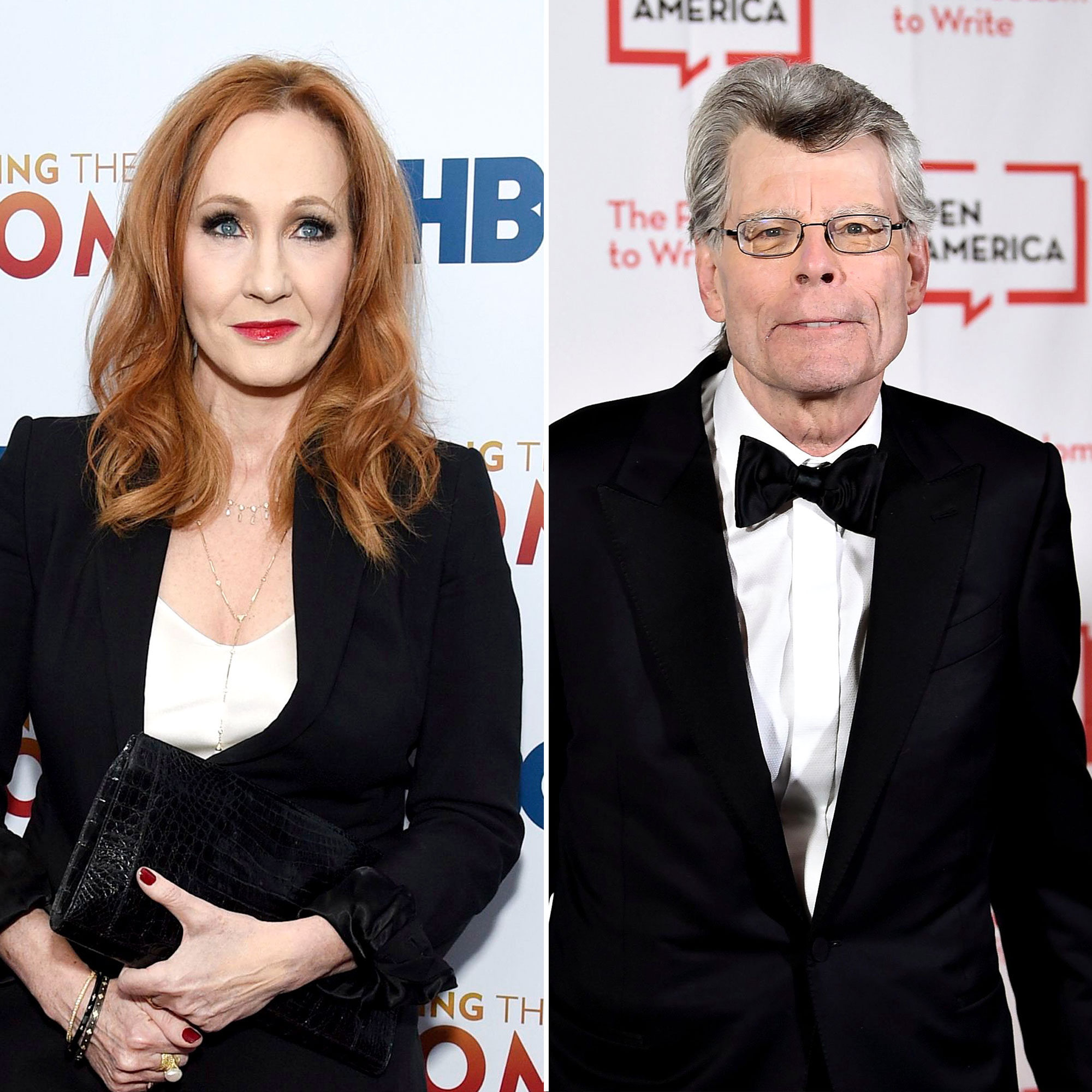 “I’ve always revered @StephenKing, but today my love reached – maybe not Annie Wilkes levels – but new heights,” the Lethal White author tweeted on Sunday, June 28. “It’s so much easier for men to ignore women’s concerns, or to belittle them, but I won’t ever forget the men who stood up when they didn’t need to. Thank you, Stephen.”

However, hours later, King was asked by a follower about his opinion on the trans community. “Trans women are women,” he responded. Shortly after, Rowling deleted her tweet supporting him.

The controversy comes weeks after Rowling was slammed for tweets about transgender women and one’s born sex. “If sex isn’t real, there’s no same-sex attraction. If sex isn’t real, the lived reality of women globally is erased,” she wrote on June 6. “I know and love trans people, but erasing the concept of sex removes the ability of many to meaningfully discuss their lives. It isn’t hate to speak the truth.”

Four days later, Rowling shared a lengthy blog about her choice to speak out — and stated that she does, in fact, stand with the LGBTQ+ community.

“The more of their accounts of gender dysphoria I’ve read, with their insightful descriptions of anxiety, dissociation, eating disorders, self-harm and self-hatred, the more I’ve wondered whether, if I’d been born 30 years later, I too might have tried to transition. The allure of escaping womanhood would have been huge,” she wrote in her blog. “I struggled with severe OCD as a teenager. If I’d found community and sympathy online that I couldn’t find in my immediate environment, I believe I could have been persuaded to turn myself into the son my father had openly said he’d have preferred.”

The Cormoran Strike novelist later added: “It isn’t enough for women to be trans allies. Women must accept and admit that there is no material difference between trans women and themselves.”